Over the years, there have been several attempts to bring the Fantastic Four onscreen with the last film in 2016 being really poorly received by both, audiences and critics. Chris Evans, who played The Human Torch in 2005 went on to become Captain America and Michael B. Jordan who played the same character went on to play Killmonger in Black Panther.
The Human Torch has always been an intriguing character in the Marvel Universe for his heroism and intensity. There’s always more to him than yelling “Flame on” everytime.
Today, we will tell you about 5 facts about his body that only true Marvel fans would know!

5. Human Torch in the MCU 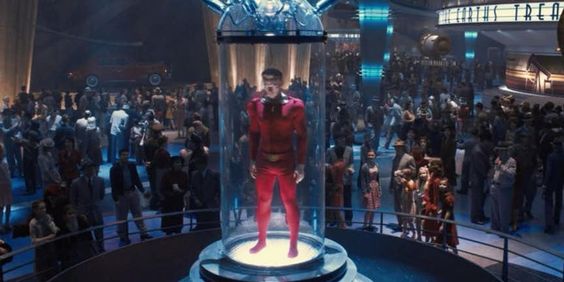 The ending of Guardians of the Galaxy Vol. 2 left us all wondering if we’ll see the debut of Adam Warlock onscreen. Human Torch was created in 1930’s and he won’t be able to ignite his body if he’s deprived of oxygen. Also, he would leap into a stasis mode until there’s enough oxygen for him.
We saw him in Captain America: The First Avenger where the android was dressed in red at a technology fair, possibly in its stasis state. 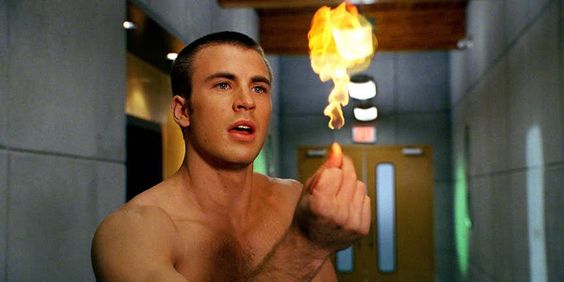 He can bring a lot of damage using his powers and to prevent that, he does have an amazing grip over his powers. He can emit more energy than a nuclear bomb using his nova blasts and can even shape the size of the flame he emits.
The use of his powers have ranged from cutting someone’s hair to incinerating Professor X’s brain. Wow! 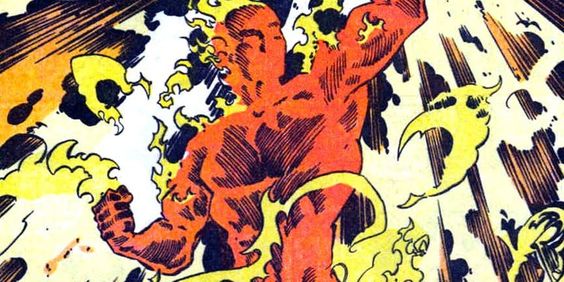 The Super Soldier Serum was created by Dr. Abraham Erskine during World War II. It does transform the weak Steve Rogers to a super soldier but the blood of Human Torch has some miraculous properties.
It’s transfusion can give someone super speed like the hero, Spitfire who was initially a normal woman named Jacqueline Falseworth. 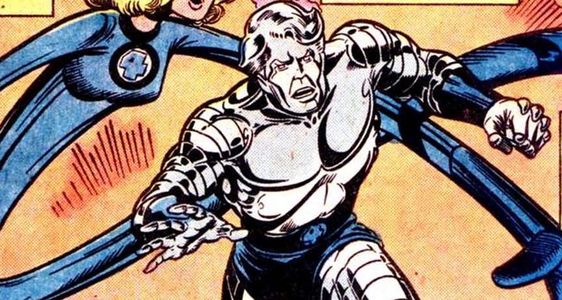 What If? series shows us how alternate realities can affect our superheroes. For Human Torch, the issue gives us an insight into his alternate lives.
The #11 issue shows four stories where Fantasic Four share the same powers. When Human Torch got Reed’s stretching abilities, he came out in public and revealed himself as Mr. Fantastic. In issue #6, he developed powers like Colossus and got referred to as a living robot.

Johnny is known for having a hot head but he’s not dumb. He’s brave and resourceful and has saved his teammates from death on various occasions.
He can make multiple copies of his flame form and no, these aren’t sentient duplicates like Multiple Man but it’s more like Iceman, when he makes multiple ice copies of himself to fool his enemy.