Naruto manga created by Masashi Kishimoto needs no introduction. It is considered one of the best Shonen universes in Japanese anime loved by fans all over the world. Even though it’s upheld for its brilliant characters, Sakura; the third member of Team 7 is considered to be the worst one! Here are some funny memes only a true fan would understand. 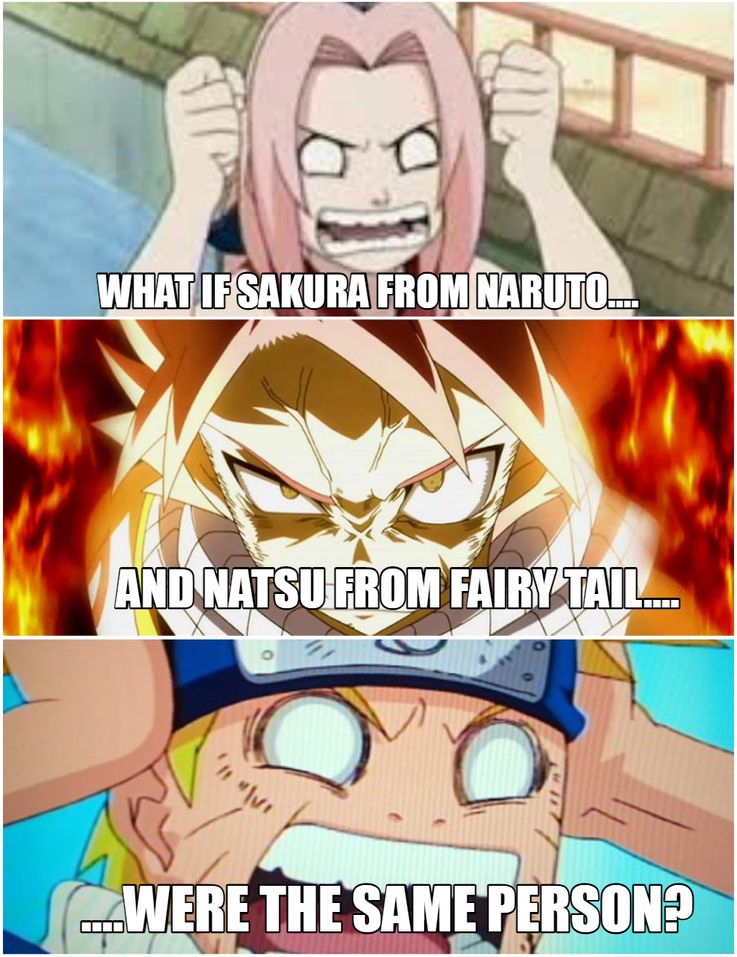 Just like Sakura, Natsu Dragneel from Fairy Tail receives similar hatred from its fanbase. According to this Reddit User, hating Natsu is pretty obvious and thus comparing the two characters and stating they are the same is humorous on many levels. 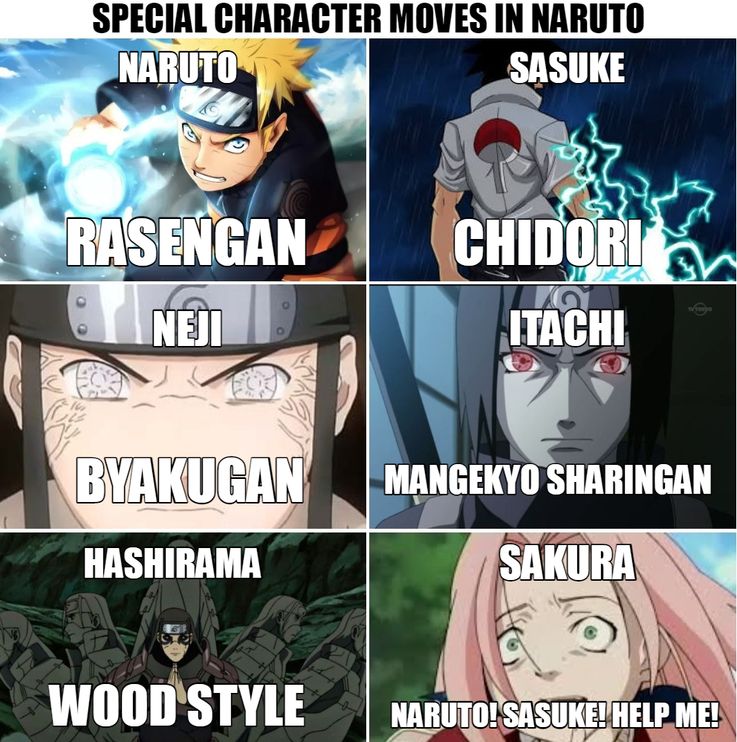 Recollecting some major battles Sakura has been part of, she is probably the weakest member of Team 7. Despite of her training with Hokage Sannin Tsunade, she never learnt a signature move making this meme riotous. Naruto having his Rasengan, Sasuke his Chidori , Neji his Byakugan; Sakura’s greatest ninja move remains calling out Naruto and Sasuke for help ! 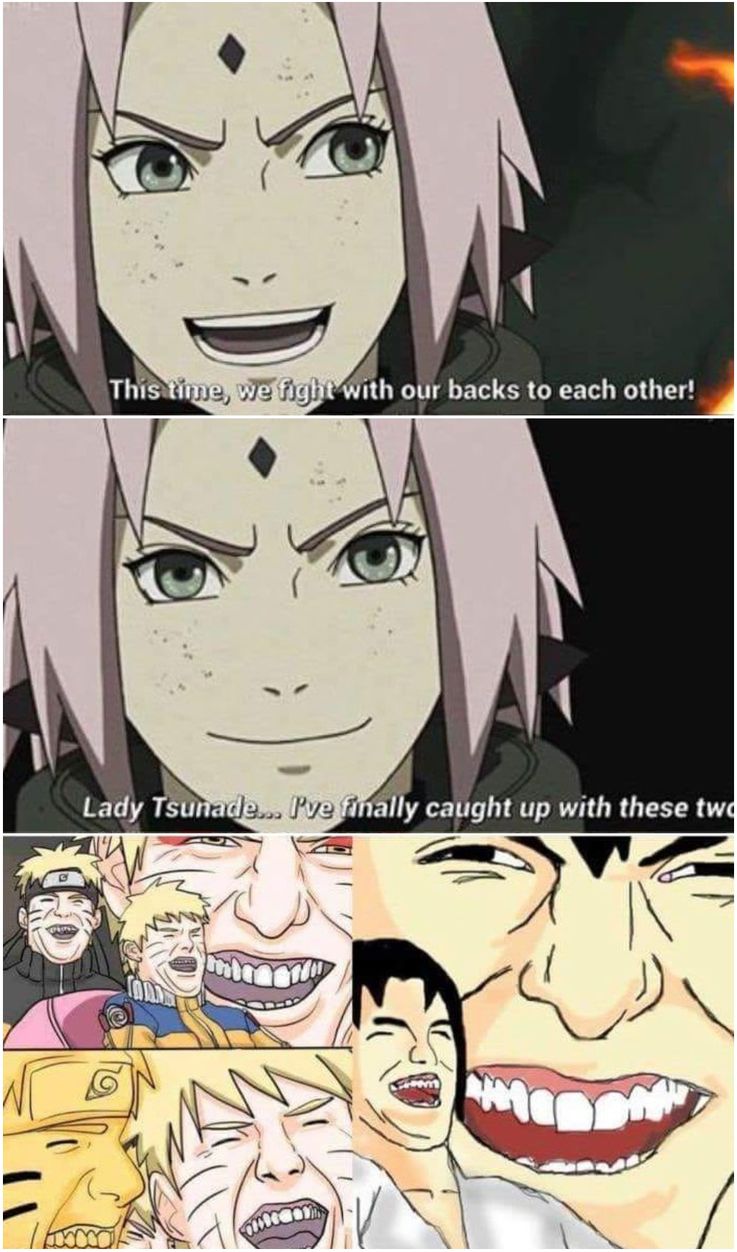 These lines are delivered by Sakura towards the final episodes of Naruto Shippudden and fans couldn’t stop their laughter. Everyone acknowledges her training under Tsunade but she is nowhere near to the power levels of Naruto and Sasuke.
Naruto and Sasuke apart from being powerful are also reincarnations of Indra and Asura having immense chakra. As a result , Sakura’s statement is hilarious !

Not even Morpheus can help! 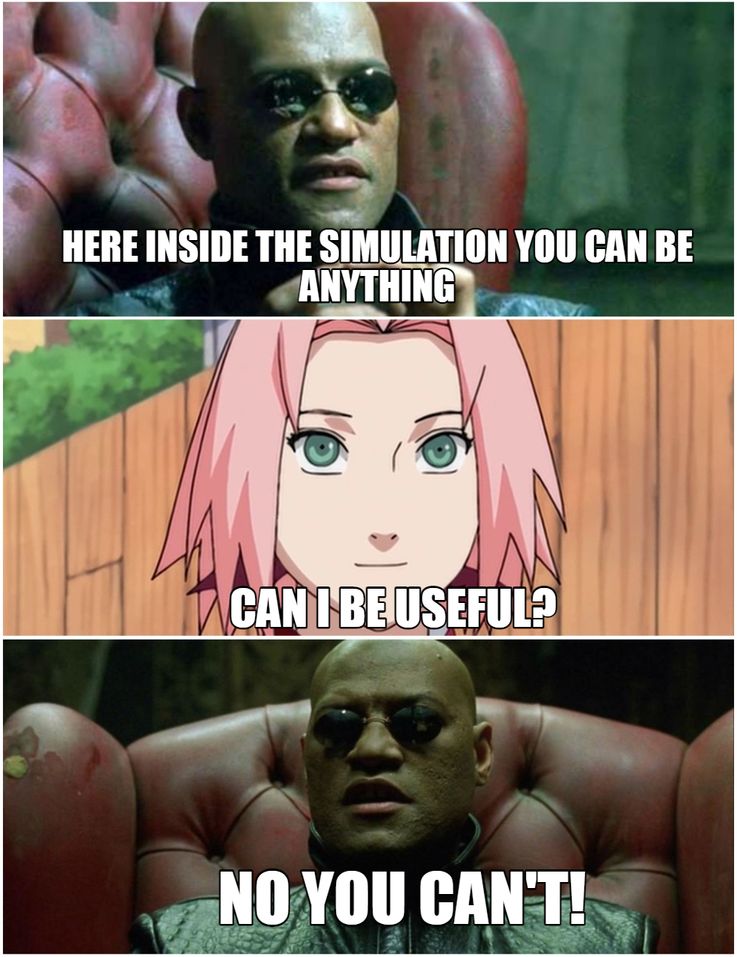 This genius meme just signifies a perfect crossover between The Matrix and Naruto pointing Morpheus’ well known dialogue to Neo regarding the true nature of the Matrix simulation.
The meme is showing him telling the same thing he told to Neo to Sakura: people who enter it can become anything they wish to be. Sakura however is the most useless member of Team 7 who can be of no sort help. That is agreeed by Morpheus as well!

What goes around, comes back ! 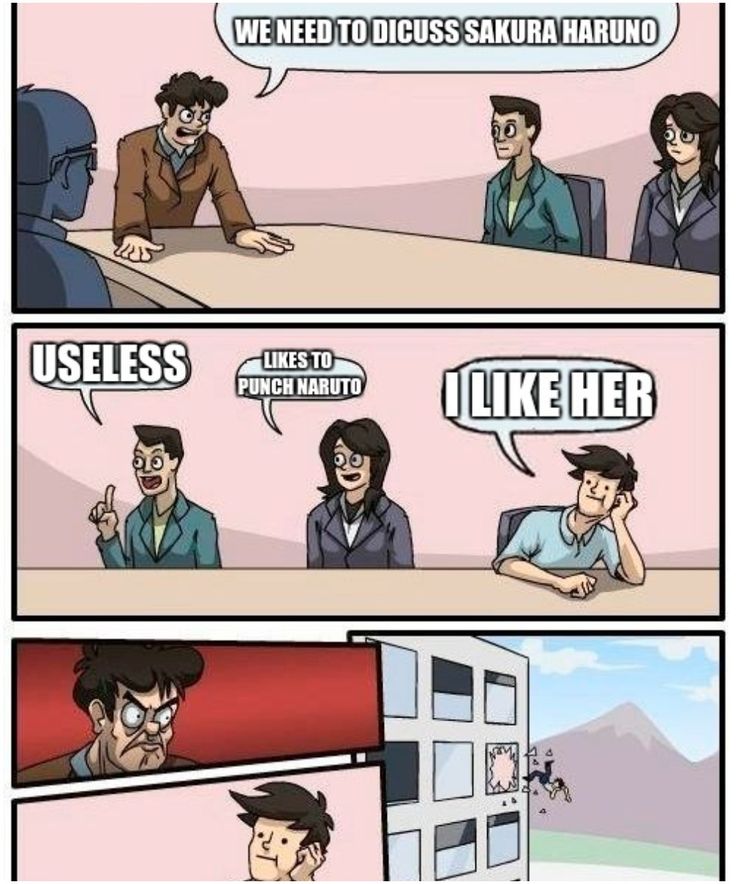 Fans hatred towards Sakura is always going to be evergreen!
This iconic boardroom meeting meme template perfectly displays fans feelings about Sakura’s character and how they react to people who say that they like her. 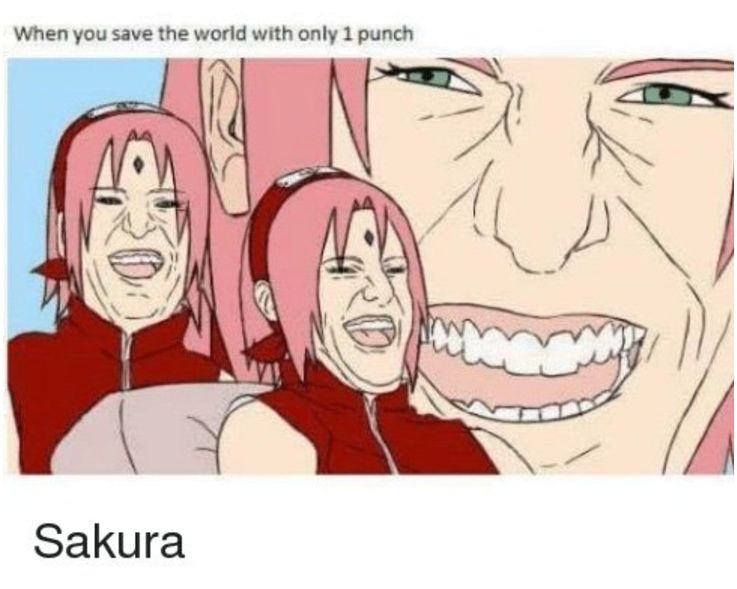 Sakura’s final punch helped Team 7 defeat Kaguya Otsutski ; one of the toughest villain they faced. Despite the fact she has been completely useless throughout the series, it was her punch that helped save the world. This makes the meme genius and hilarious!

Despite the fact Sakura has been hated, she has had her own set of highs!