It’s been 27 years since it first aired and we still can’t help but re-watch FRIENDS anytime it feels as if hasn’t been our day, our week or even our year. But can you guess which FRIENDS star is in deliberate need of a re-watch too? The neat-freak herself! In a recent interview with Today, Courteney Cox, who played Monica Geller on the show, revealed that she barely remembers working on the set of FRIENDS, despite spending a decade of her life shooting for the hit sitcom.

You may also like: Popular TV Shows That Almost Never Got Made

Why Courteney Cox can’t remember her time at FRIENDS?

The 57-year-old actress realized that she had such a “bad memory” when she was preparing for the reunion special, which streamed on HBO Max in May 2021. “I should’ve watched all 10 seasons because when I did the reunion and was asked questions, I was like, ‘I don’t remember being there,’” she said. “Yeah. I don’t remember filming so many episodes.”

Cox revealed how she simply doesn’t recall filming a lot of episodes when she watches them on the screen. “I see it on TV sometimes and I stop and go, ‘Oh my God, I don’t remember this at all,’” she continued. “But it’s so funny.”

Despite her self-proclaimed “bad memory”, the actress says that there is one memory with her FRIENDS co-stars that she will never forget.

Before FRIENDS became a global phenomenon, director Jim Burrows gave her and her castmates $500 each while on a trip to Las Vegas. “He said, ‘I want you to take care, like, really take notice of this moment because it will be the last time that all six of you together can walk through a casino. And we were like, ‘Really?’ And it was true. We never could never do that (again).”

Cox continued, “I mean, I don’t want to sound like, ‘Look at us.’ We’re not, you know, the Beatles. But people feel like they know you. If we were all to walk down the street, six of us, it would be, I think it would be really interesting to people.” And the FRIENDS reunion special, justifiably titled “The One Where They Get Back Together”, was nothing less than a testament to this statement.

The FRIENDS reunion special was a hit

It was estimated by TVision that 29% of U.S. streaming households watched the FRIENDS special on HBO Max, which was only 3% less than the number of people who watched the highly anticipated Wonder Woman 1984, according to Screen Rant. Even in the UK, the show broke records and was watched by 5.3 million households on the Sky One network, per Deadline.

Cox called the reunion “unbelievable” and “so emotional” during a May 2021 appearance on The Ellen DeGeneres Show.

“It’s an unscripted reunion, but we got to be on Stage 24 for the first time, all of us, in I forgot how many years — 15 years? Seventeen years? I have the worst memory. Everything came up that I forgot about. But, it was great. It was really fun. We had a lot of special surprises, and it was fantastic. It really was.”

i just remembered i actually own a poster with kate walsh AND courteney cox’s signatures on it. i- have such a bad memory

#EverybodyTalks Courteney Cox says her memory is so bad she forgets why she hates certain people. How good is your memory? 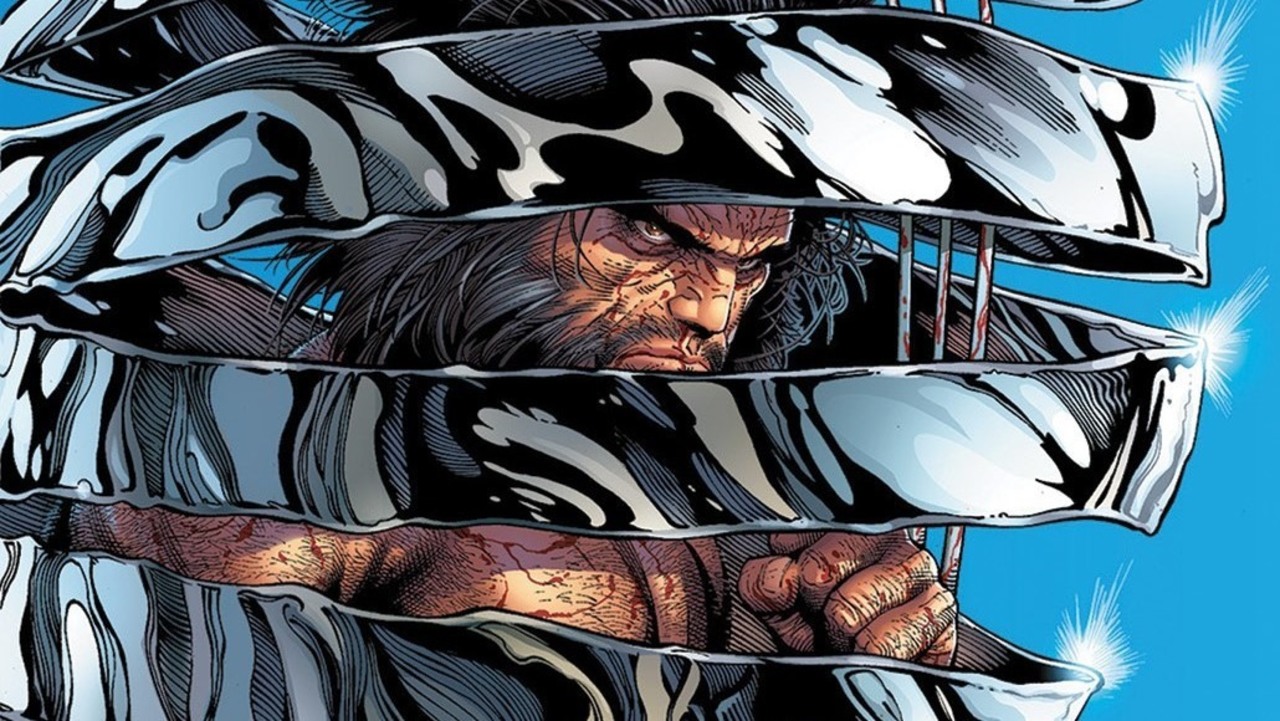 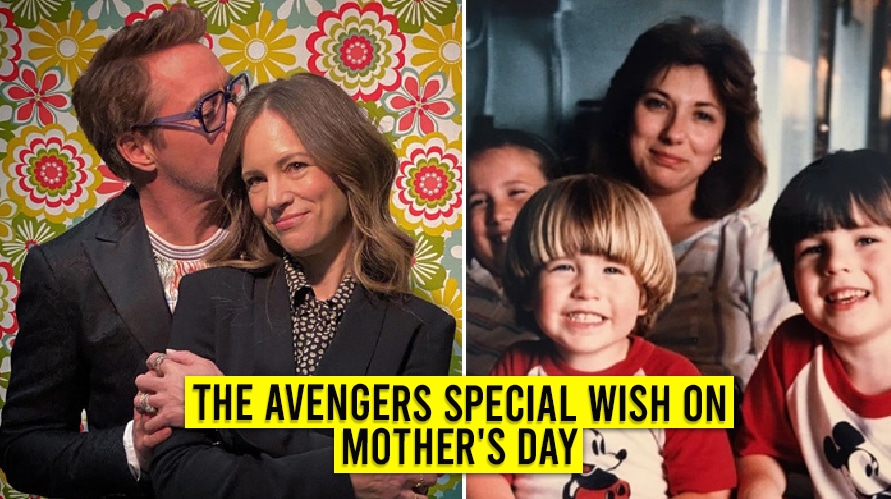 Read More
Since people cannot be with their mom’s due to the current Covid-19 pandemic, many have decided to honor… 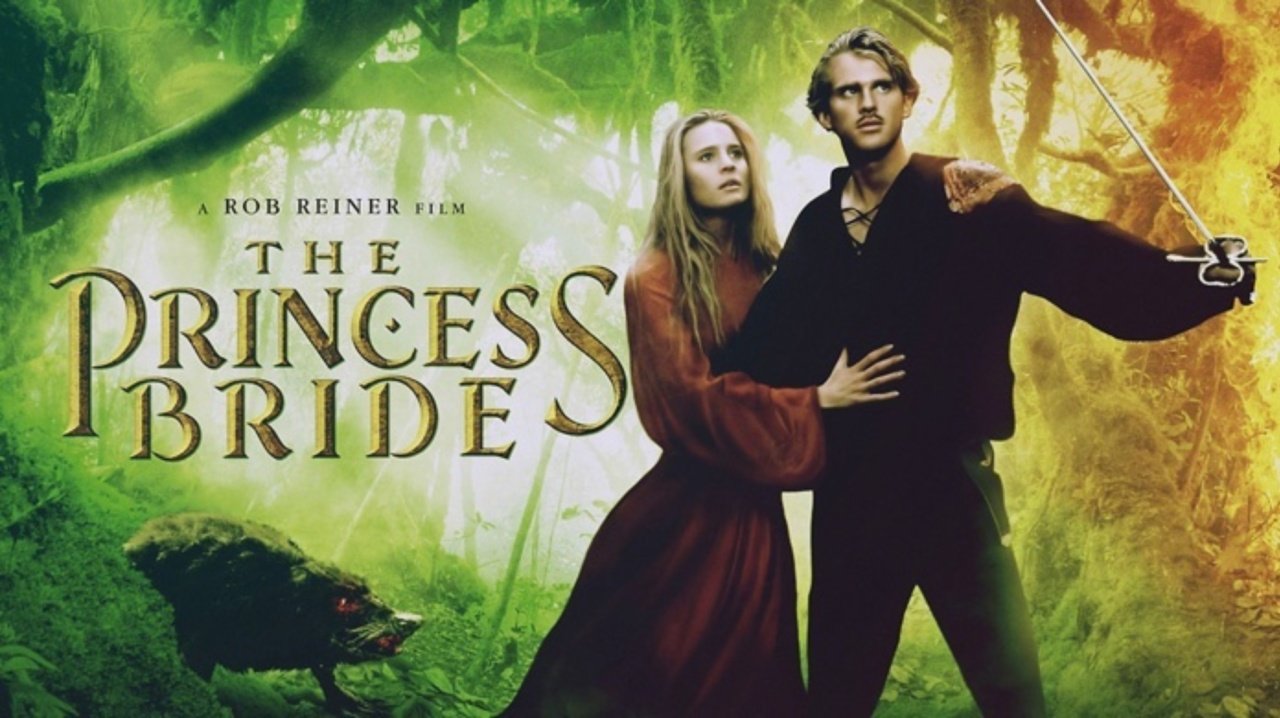 Read More
Few movies are as beloved as The Princess Bride, the romantic adventure that delivered a host of memorable… 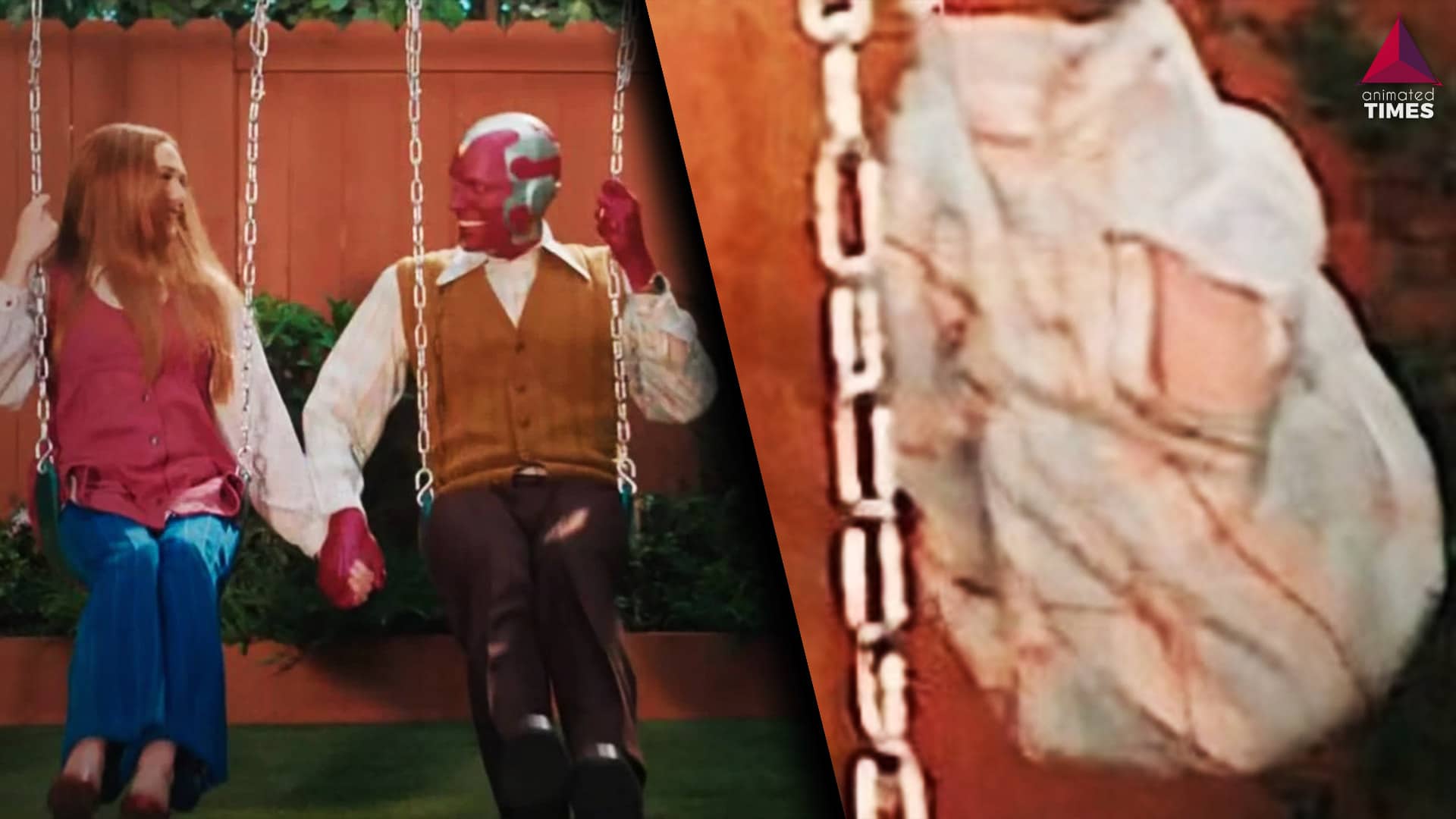 Read More
All MCU Disney+ shows have got similar budgets that the usual Marvel movies get. Shows like WandaVision and…