Heard’s and Depp’s defamation trial changes its course with each passing day. Keeping up with the pace is truly difficult. Well! you don’t need to worry because we won’t let you miss even a bit of it, we have got it all covered. On Wednesday, Amber Heard testified for the first time in Johnny Depp’s defamation case against her, revealing emotional testimony about how they met, the accused abuse that followed due to substance misuse, claims of adultery, and more.

With teary eyes, all that she could do was relive and reveal each and every moment of their relationship from the very start to the horrendous end. She said how she was all head over heels for Depp after they first met. Even during the time of alleged violence all she could wish for was the moment to pass by real quick and everything to get back to normal.

Heard described her upbringing and then moved forward to tell about what it felt like a ‘Fairy- tale romance’. She revealed how she used to work hard and audition for 10 roles a day in order to get into the industry. The turning point of her life was when she bagged an audition for “The Rum Diary” in 2008. Johnny Depp then insisted the author Hunter S. Thompson for a one-on-one meet with Heard since that project was important to him.

“We talked about books and music, poetry, we liked a lot of the same stuff. Obscure writers, pieces of poetry I haven’t heard anyone else reference or like. He was very well-read and charismatic. I knew who he was, I wasn’t a fan of his work, but I knew who he was. It was a weird thing to get called into his office, I’m a no-name actor, I was 22 and I thought it was unusual. It was weird because he’s twice my age, this world-famous actor and here we are getting along about obscure books, weird old blues, I thought it was remarkable. I thought it was unusual and remarkable. I left there feeling just like ‘wow’,” she recalled to the court about her first meeting with Depp.

She landed the part and while filming in Puerto Rico, Depp and Heard bonded over their shared love for obscure books and blues music. “I thought it was unusual and remarkable,” she said of their connection, detailing a “flirtatious” friendship: “I felt chemistry. I felt this other thing that went beyond the pale of my job. Johnny clearly felt that way about me too.” During their first scene together, in which they shared a kiss, “It felt like those lines were blurred,” Heard said of their personal and professional relationships.

When did the relationship begin?

Heard spoke of an event that occurred in Depp’s trailer when he “picked up the back of my robe with his boot… I turned around and giggled. I didn’t know what to make of it at the time. He playfully pushed me down on the bed sofa in his trailer — playful and flirtatious — and he said, ‘Young.'” However, they were both in relationships at the time, she said. “I remember feeling intimidated and nervous about that.”

The romance did not begin until some years later, during the film’s press tour. Depp allegedly asked her up to his hotel room for a drink, according to Hear. They talked about each other’s relationship status, and both stated to be going through breakups. She remarked, “It felt like there was electricity to the room.” She said they spent the entire night talking and drinking wine, but as she went to leave, he held both sides of her face, much as he had done during shooting “and kissed me. And I kissed him back.”
“And then we fell in love,” she told the court.

She said how the duo had to keep their relationship under wraps and date in secret because he was separating his ex, Vanessa Paradis. However, they seized the opportunity in the best possible way and it turned out to be beautiful for both of them. “So we were secretly dating. and it was beautiful. I felt like this man knew me and saw me in a way no one else ever had. When I was around Johnny I felt like the most beautiful person in the world — like a million dollars. I fell head over heels in love with this man.” 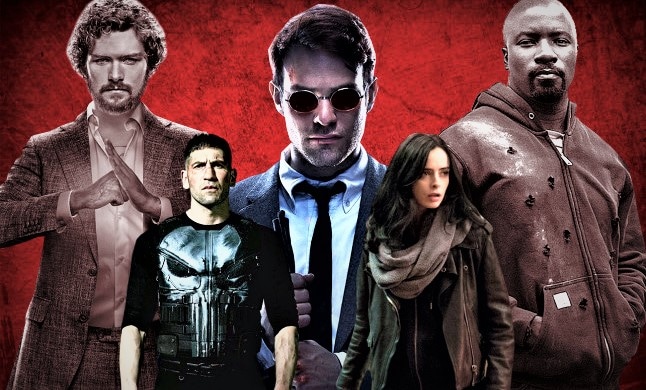 Read More
The cancelation of Daredevil, Luke Cage, and Iron Fist shocked many Marvel fans as the shows got cancelled… 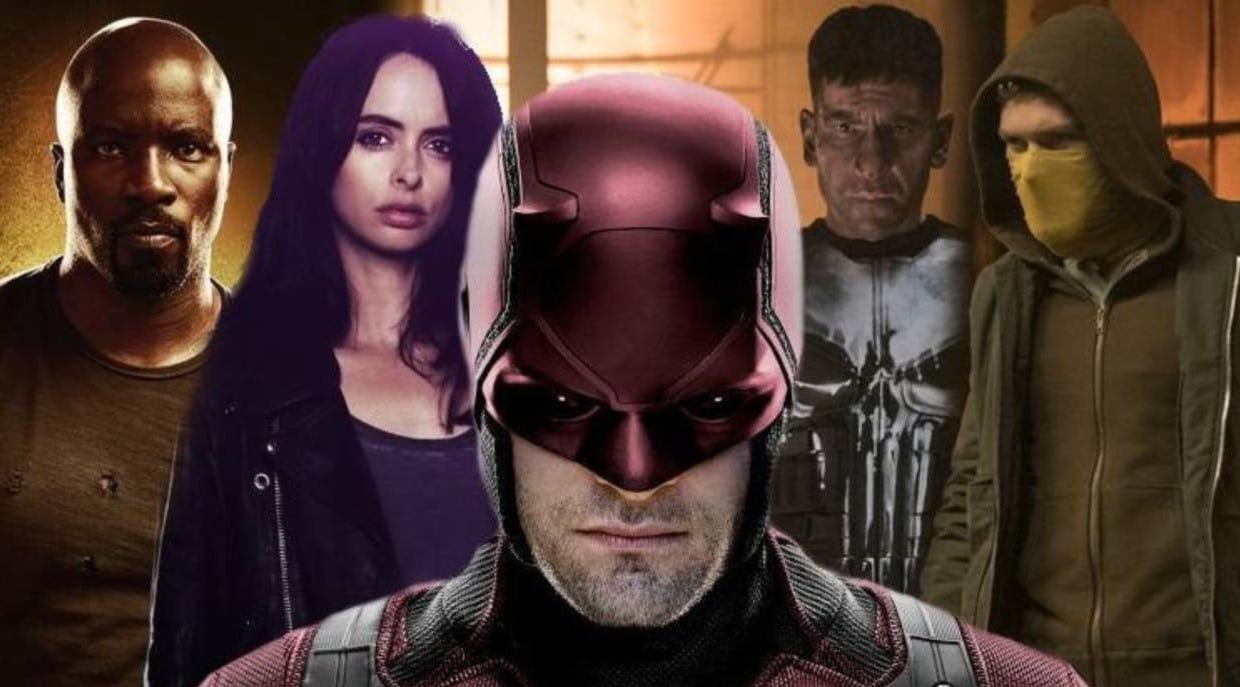 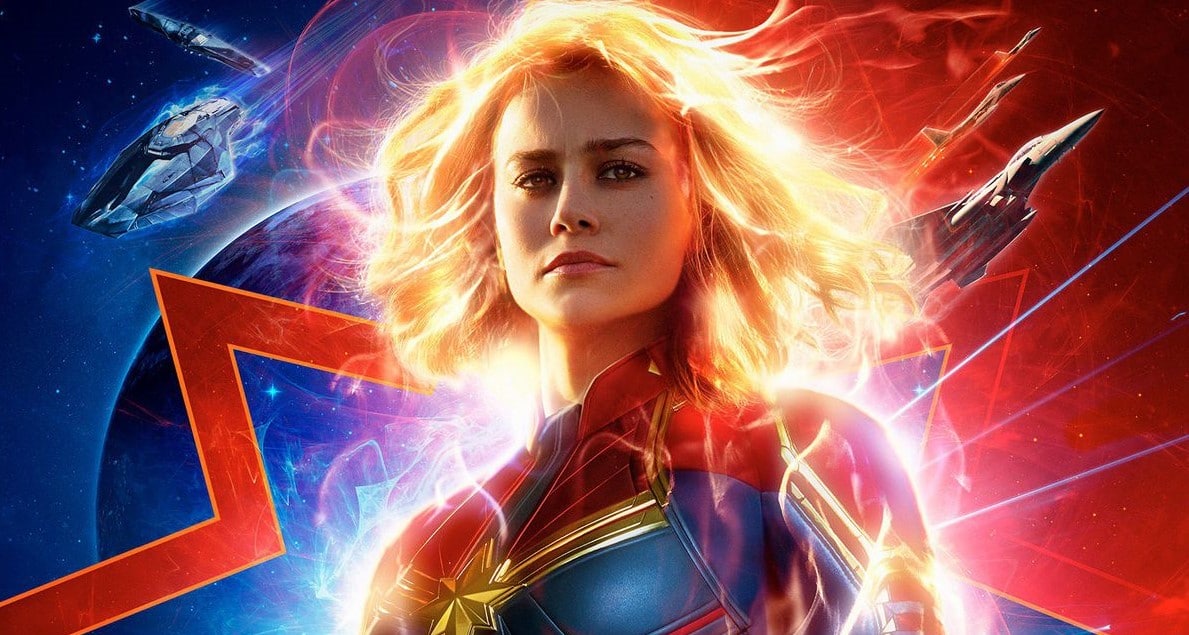 Read More
A new trailer for Captain Marvel debuted tonight and much like the first trailer, fans can’t get enough… Read More
The highly anticipated trailer to Avengers: Endgame released yesterday and keeping up with the tradition the movie’s poster…