The Johnny Depp v. Amber Heard trial went on for an exhausting period of almost 6 weeks. The trial was open to the media and the people outside the courtroom. It was one of the major worldwide happenings and was opined by a lot of people, especially on social media. Depp was accompanied by his attorney Ben Chew.

The verdict was passed on in the favor of Johnny Depp. Mr. Depp has successfully sued his ex-wife Amber Heard for $50 million because she defamed him with an article written for The Washington Post wherein she accused Depp of violating her domestically and identified herself as a domestic abuse survivor.

Recently, Depp’s court attorney Ben Chew chose to speak out about the viral fist pump. When Heard’s attorney mentioned model Kate Moss, the ex-girlfriend of Depp, for testifying for the court, Chew was seen doing a little fist pump in reaction. “There was an instance where Miss Heard did actually admit to punching Johnny,” explained Chew. Her reasoning for the action was that she was afraid Depp would have otherwise pushed her sister down the stairs ( in the context of how he pushed his ex-girlfriend earlier-girlfriend). He further added, “I lost my composure for a moment and did a fist pump ’cause I knew that was not true.” Fortunately, Moss testified rightfully and brought light herself.

Johnny Depp’s victory was a moment of “Truth always wins” for Depp’s fans. People including men who have been victims of domestic abuse and many celebrities put out heartfelt comments and congratulated the Pirates of The Caribbean actor. He was seen celebrating his trial win feasting on a grand buffet filled with Indian delicacies. In a lengthy emotional note, Depp stated that, “the jury gave me my life back” and that the “truth never perishes.” Amber Heard also took to her Instagram to post a sad note describing her disappointment and a broken heart. 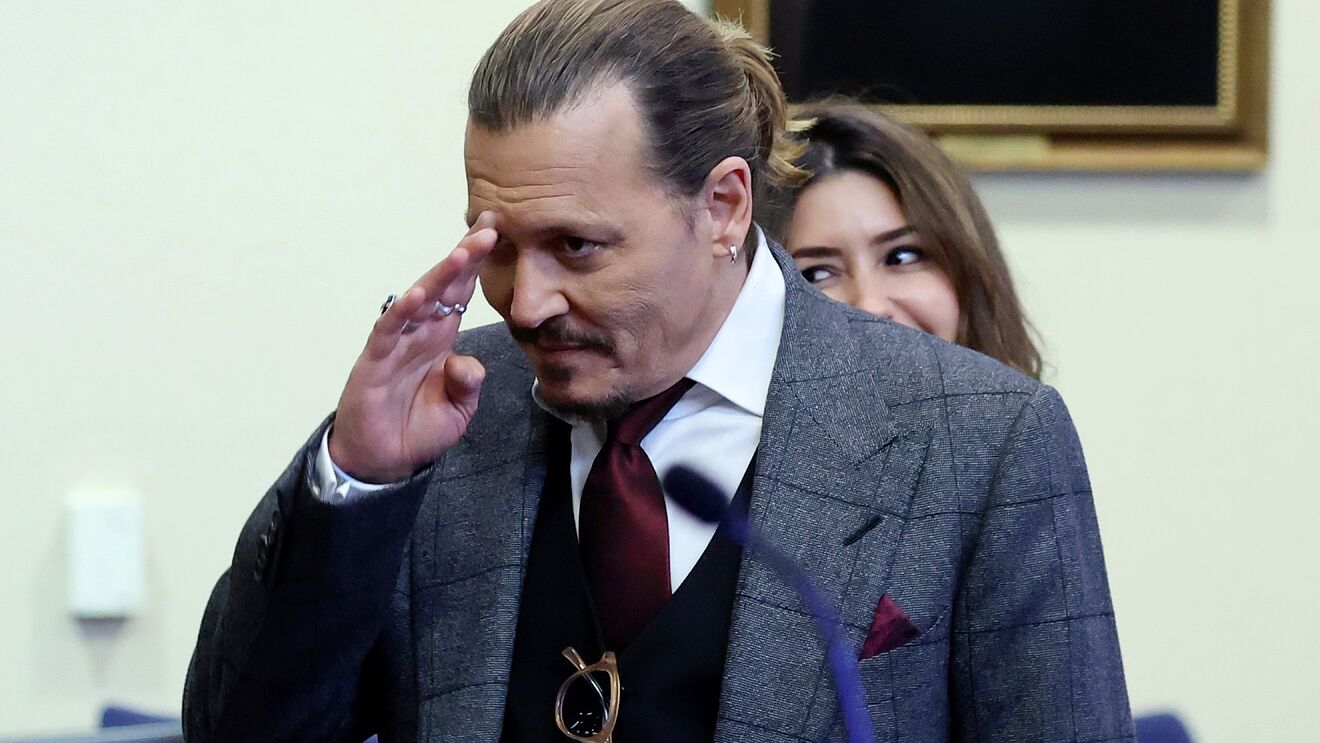 The actor is rumored to make a comeback in Hollywood through bizarre drug trafficking docuseries.

You May Also Like: Why Birmingham Hotel Was Forced to Escort Johnny Depp Out of its Premises 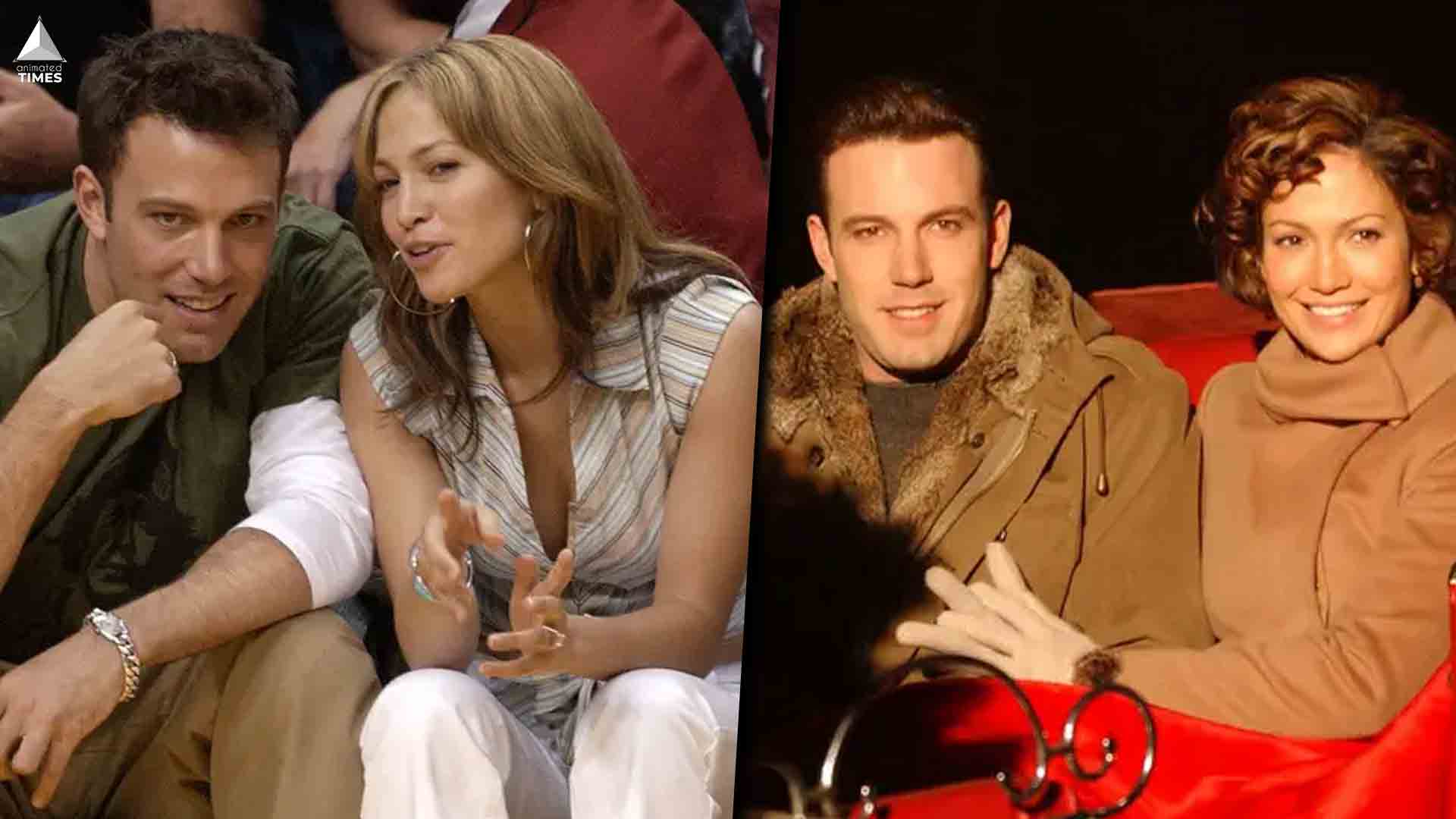 Read More
Ben Affleck is living proof that fame and money doe snot buy happiness. A once rising star was… 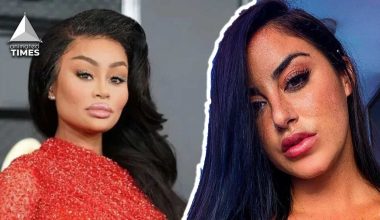 Read More
Blac Chyna is fighting against Alysia Magen in a Saturday night PPV event. They came face-to-face for the… 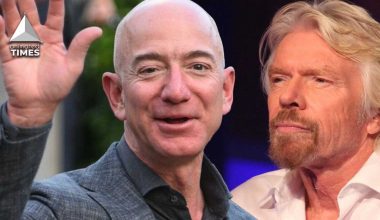 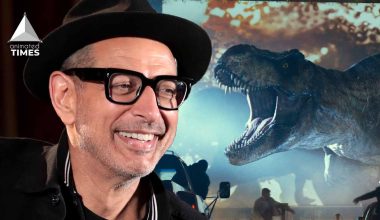 Read More
The sixth and last installment in the Jurassic Park franchise, Jurassic World: Dominion, will be released next week.…