‘I Really Wanted To Wear This Dress’: Kim Kardashian Reveals Why She Relied on Ungodly Diet to Lose 21 Lbs.

Kim K’s Met Gala look has been the talk of the town for months. The beauty icon gave tribute to Marilyn Monroe by wearing her iconic golden dress from 1962. Marilyn wore the gown to sing “Happy Birthday” to President John F Kennedy on May 19, 1962, at the Madison Square Garden in New York. The dress is one of the most popular fashion pieces and is the most expensive one in the world. Kim K’s desire to wear the dress was not easy to fulfill since the KUWTK star had to reduce tons of weight to fit into the body-fitting dress.

Kim says wearing Marilyn Monroe’s dress was important to her

In a recent appearance on The Today’s Show, Kim talked to Savannah Guthrie and Hoda Kotb about losing 16 pounds within three weeks and revealed, “I looked at it like a role, and I really wanted to wear this dress. It was really important to me.”

Kim also said that her weight loss for the dress allowed her to make healthy choices. She stated,

“Since then, afterward, I continued to eat really healthy. I’m down 21 lbs. now. I’m not trying to lose any more weight, but I have more energy than ever. I cut out so much sugar — a lot of junk food I was eating, I didn’t realize, like a lot of fried foods. And I just completely changed my lifestyle. It actually taught me a lot about my lifestyle and my health.”

Kim says she was happy to wear the iconic dress

Kim’s inspiration to lose so much weight was Christian Bale, the actor known for frequently gaining and losing weight for his roles. She said to the New York Times,

“I wasn’t saying, ‘Hey everyone, why don’t you go lose this weight in a short period of time? To me, it was like, ‘OK, Christian Bale can do it for a movie role and that is acceptable.’ Even Renée Zellweger gained weight for a role. It’s all the same to me.”

However, Kim was highly criticized for wearing the dress after pictures emerged as proof that the dress had been damaged after Kim wore it even though she wore it only for 3-5 minutes on the red carpet. However, Ripley’s denied the claims. Despite the criticism, Kim stated that she couldn’t have let go of the opportunity to wear the dress. 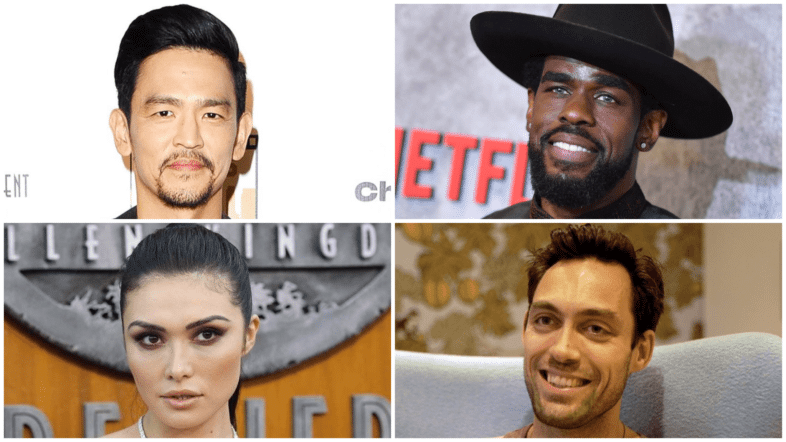 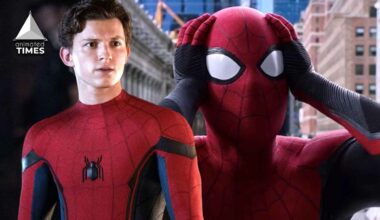 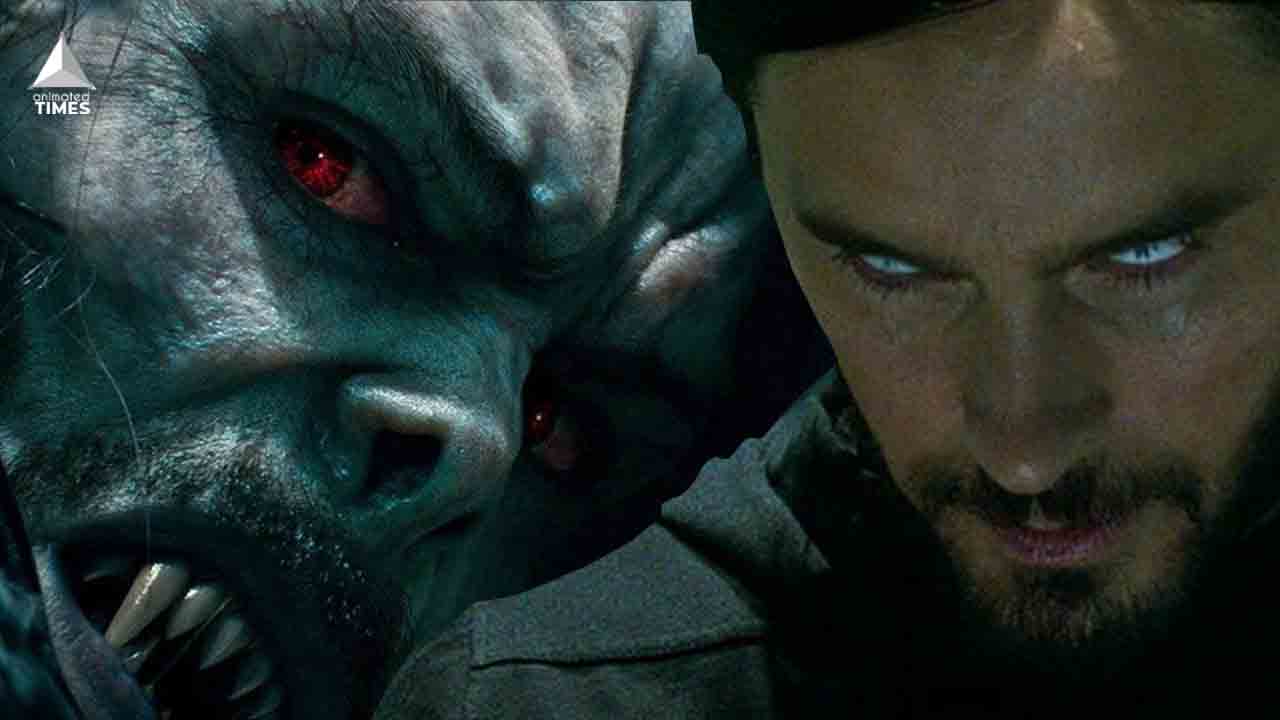