Actor Tom Hanks was best known for the funny but short-lived comedy series Bosom Buddies on ABC before breaking out in major feature pictures. In 1983’s blockbuster Splash, which he co-wrote and co-starred in with director Ron Howard, Hanks established himself as one of the most recognizable and adored actors of the 1980s and beyond. Additionally, the actor received seven SAG Award nominations and was nominated for nine Golden Globes in the acting categories (winning four times).

However, Tom Hanks recently spoke candidly on Tuesday’s episode of the podcast The Great Creators with Guy Raz, about the highs and lows of his decade-long acting career. Despite generally considering himself “not a neurotic guy,” the Finch actor admitted that he has gone through periods of “self-doubt that is pure neurosis” throughout his career.

Tom Hanks has self-doubt about his acting potential

Tom Hanks admits to having doubts about his acting ability, and can only name one or two of his films as “pretty good.” Hanks is a two-time Oscar winner. The actor who played one of his most appreciated roles, Forrest Gump, acknowledged having “self-doubt that is pure neurosis” regarding the “authenticity” of his roles in his career’s big hits. The Academy Award-winning actor admitted, “I wrestle with authenticity.” He said,

“I wrestle with the difference between lying for a living as an actor and lying to myself as a human being.”

Hanks further confessed that he usually avoids watching the majority of his earlier movies because he finds “the falsehood in them.”

He continued, “I see the loss. I see that one time, ‘Oh, man, I missed that opportunity.’” In fact, Hanks said he couldn’t personally connect with any of his previous roles. The actor mentioned Forrest Gump as one of the few movies he knows he gave everything for, which earned him an Academy Award for Best Actor.

The process of making a movie requires a lot of work over a very long time, and it often involves both happy and depressing moments. Tom Hanks continued,

“The question I always ask myself, is the theme of this movie worthy of the time, effort, and examination it requires to draw people into it, become involved?”

The Woody in Toy Story actor reportedly claimed that despite spending nearly 30 years in Hollywood, he only thinks he has appeared in “four pretty good” movies. 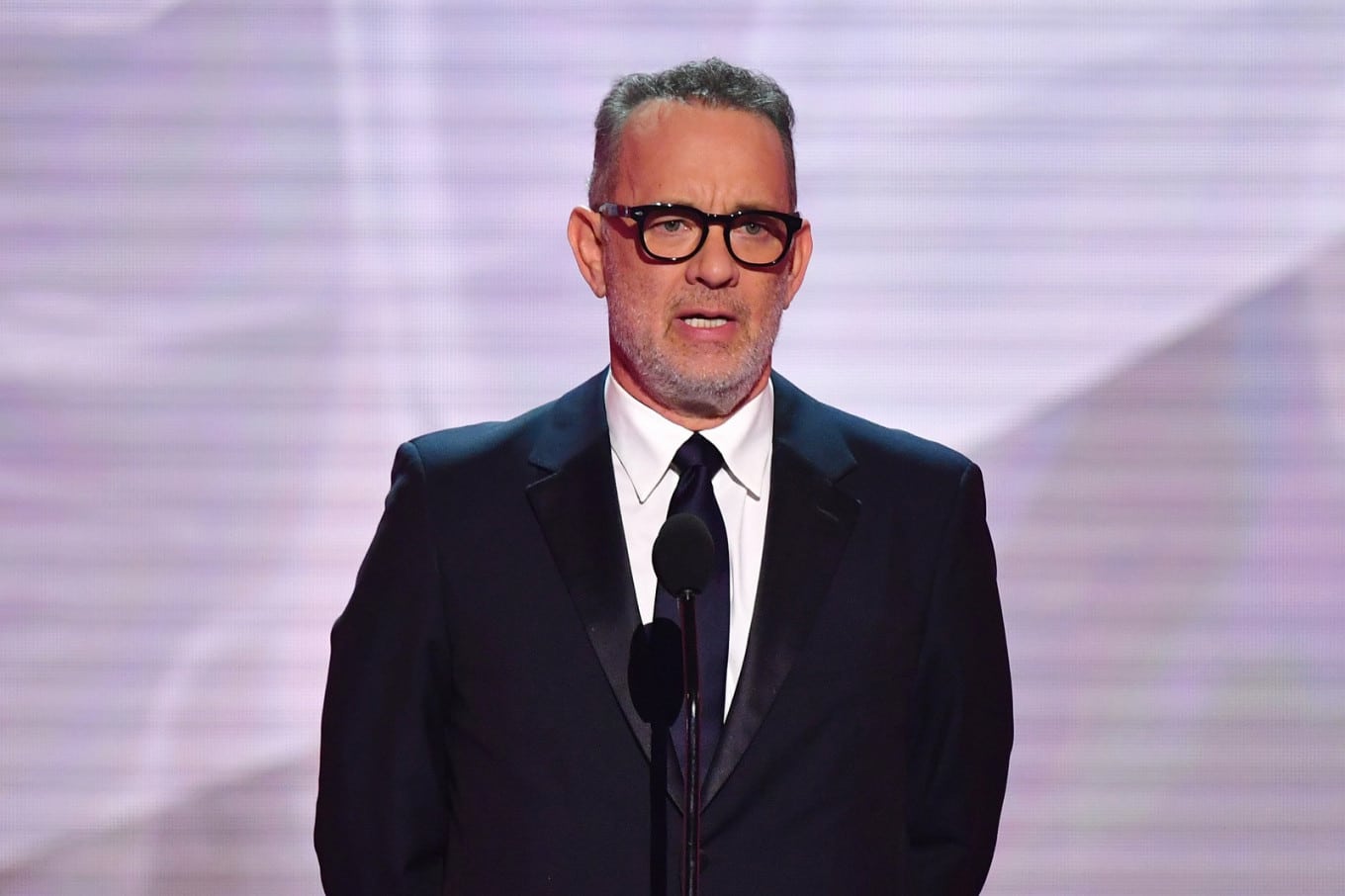 Hanks also added that there is no “obligation” to reprise his renowned role as Forrest Gump after the 1994 original film Forrest Gump, during which he also paid out of pocket for some scenes like his iconic run across America. This is particularly true in an era with multiple sequels, reboots, and requels.

Tom Hanks recently starred in the film A Man Called Otto, which hits theaters on January 13.

Also Read: Angry Tom Hanks Asks Fans To ‘back the f*** off’ From Wife Rita In A Mob

Watch Out Pique: Ex Girlfriend Shakira Gets Ready for Round 2 of His Public Humiliation With New Pique Diss-Song After Cheating Scandal