‘I Suggest Just Killing Yourselves’: Ezra Miller Trolled North Carolina KKK For Attacking Him to Be DCEU’s First Queer Hero

Ezra Miller is known for their roles in Perks of Being a Wallflower, Fantastic Beasts and Where to Find Them, and as the Flash in DCEU. Recently, the actor has been in the spotlight because of the numerous accusations against them for assault, abuse and kidnapping due to which Warner Bros. Discovery is likely to recast the role of the Flash with a new actor. Ezra has been on the run with authorities chasing them due to several allegations. However, this isn’t the first time that the actor has been the centre of a controversy regarding his behaviour.

In January 2022, the actor posted a video addressed to the Beulaville, North Carolina chapter of the Ku Klux Klan (KKK). In the video, Ezra stated,

“This is Ezra Miller — aka the Bengal Ghouls, the Mad Goose Wizard — and, um, this is a message for the Beulaville chapter of the North Carolina Ku Klux Klan. Hello. First of all, how are you all doing? Um, it’s me. Look, if y’all want to die, I suggest just killing yourselves with your own guns, OK? Otherwise, keep doing exactly what you’re doing right now — and you know what I am talking about — and then, you know, we’ll do it for you if that’s what you want. OK, talk to you soon, OK? Bye!”

What is ‘KKK’ and why did Ezra target them?

The KKK is a white supremacist terrorist group that targets all kinds of minorities. The group has a lot of power and influence due to which Ezra’s video targeting them was not a wise move. Moreover, the video’s caption, “Please disseminate (gross!) this video to all those whom it may concern. This is not a joke and even though I do recognize myself to be a clown please trust me and take this seriously. Let’s save some lives now OK babies? Love you like whoa,” stated that the video is aimed at saving lives but by sharing the video, Ezra put their life and safety at risk.

It is not clear why Ezra posted the video, however, the actor’s identity as a Jewish and genderfluid person could be one of the reasons why. The KKK is known for targeting the people of marginalised communities and this includes the Jewish community as well as the LGBTQ+ community, therefore, it is possible that Ezra was reacting to the group’s violence against minorities

Also Read: Ezra Miller’s List Of Controversies That Are Just Too Disturbing

Ezra Miller and his numerous allegations

The actor’s run-in with controversies has grown over time. There are allegations of a harassing 12-year-old girl and her mother. Moreover, the actor recently deleted their Instagram after posting memes that mocked the authorities who are looking for them. The actor’s career is also in jeopardy since the fans’ are against them playing the Flash in the DCEU due to Ezra’s troubling behaviour.

'Hopefully Salma Hayek or Eva Longoria': Camille Vasquez on Who Should Play Her in Rumoured Movie 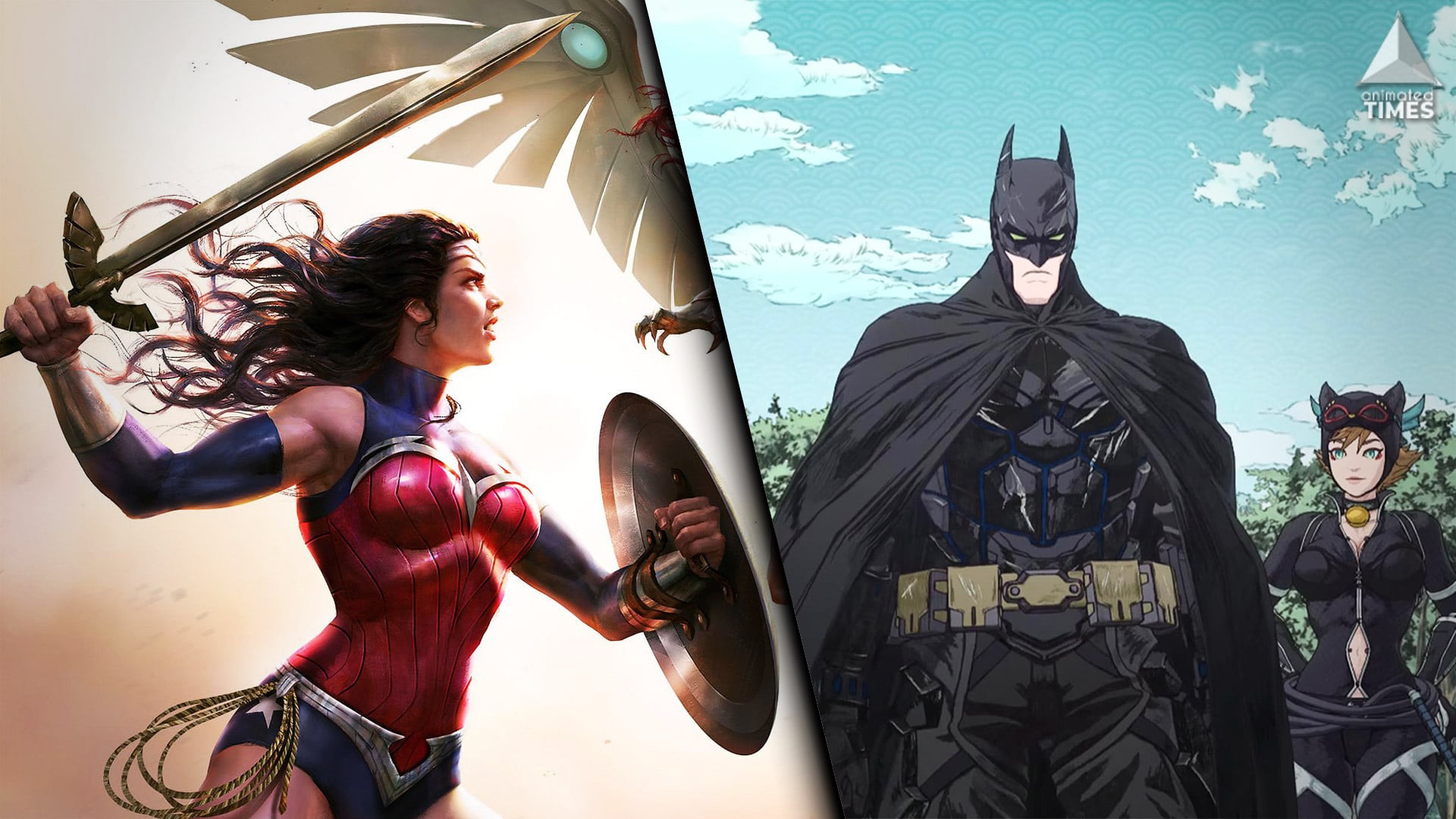 Read More
“Even in the darkest times, hope cuts through. Hope is the light that lifts us out of darkness“.… 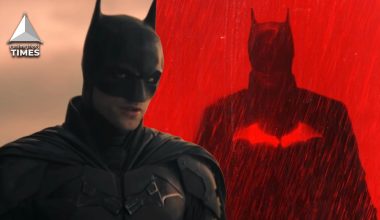 Read More
The Batman had performed quite impressive as Batman’s latest solo movie breaks records at the box office. Ten… 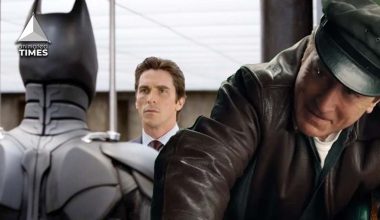 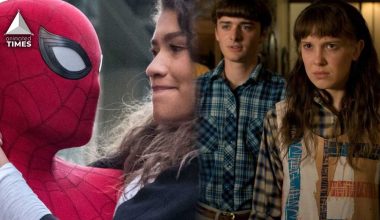 Read More
Actor Noah Schnapp is popular for his character Will Byers in the series Stranger Things on Netflix. In…