Iconic Superheroes You Didn’t Know Were Inspired By Real People

Ever since our childhood, we have been fascinated with the ability to fly in the sky and be like our favorite superhero! But If you think in the real world it’s not possible then we have to stop you right there. Being imaginary creativity of writers, these superhero characters can do things that normal humans can not. Iconic Superhero characters are produced by human brains and are solely a writer’s imagination. However, most of them are influenced by real-life characters.

No one can lift a building or travel around the world in seconds! The characterization,  personalities, appearances, and lifestyles of many superhero characters are very much based on people who have really existed. Check out some of the Iconic Superheroes You Didn’t Know Were Inspired By Real People.

Superheroes are writers’ imaginations and Iron Man is the best example of this! Stand Lee, Jack Kirby, Larry Lieber, and Don Heck wanted someone as “quintessential capitalist”. The trio came up with Iron Man which was based on real-life wealthy industrialist Howard Hughes. The characters have similar traits and lent their genius and financial resources to the U.S. military.

Super Man Stance Was Based On Douglas Fairbanks

Superman is considered to be the superhero of superheroes. The Creator of Superman, Jerry Siegel, and Joe Shuster were highly influenced by the stance and physique of Douglas Fairbanks. The writer duo were school friends and had some taste in movies, comic strips, and science fiction.

Flash: The Fastest Man Was Not The First One

Flash was named after different iconic American talk show hosts from different media platforms. Robert Kanigher, one of the creators of Flash came up with his name by combining those of host Barry Gray and Steve Allen and formed the name, Barry Allen. Earlier it was owned by All-American Publications, in 1940 and was named Jay Garrick. 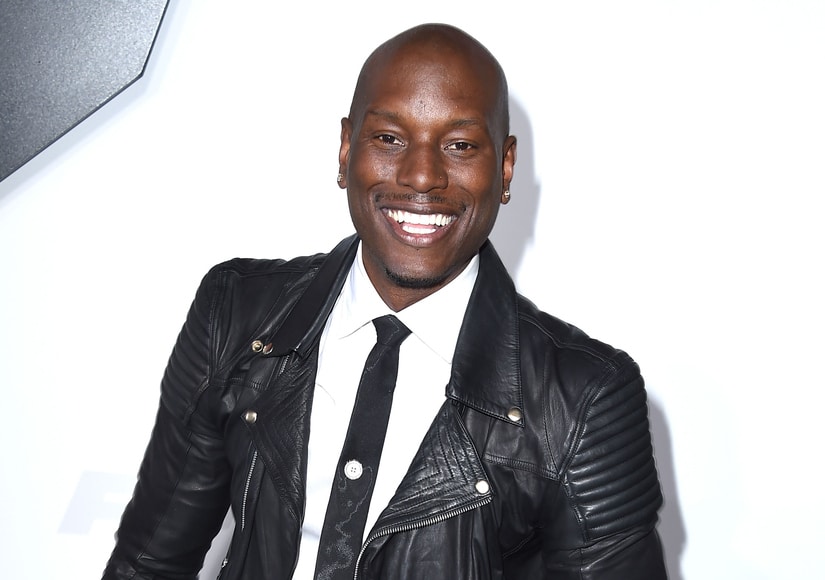 Read More
Action fans are still reeling from the release of the Fast & Furious 9 trailer earlier yesterday. Comicbook.com had… 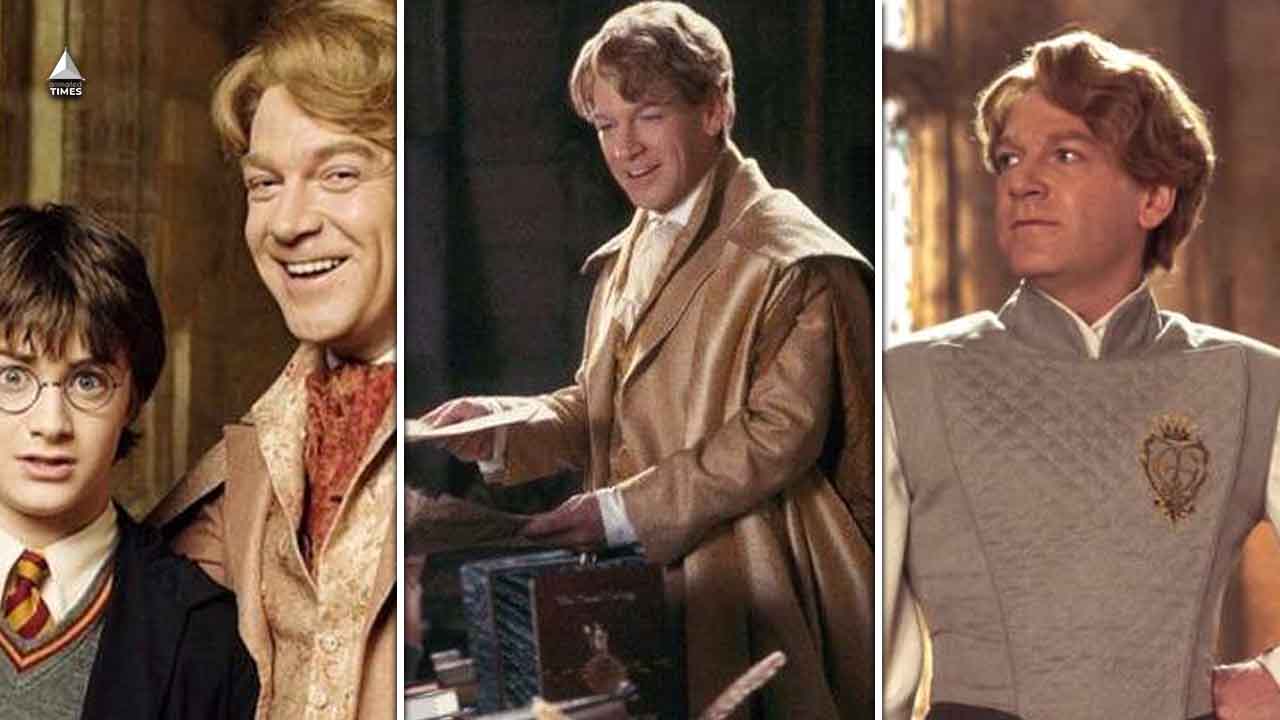 Read More
Gilderoy Lockhart was born on January 26, 1964. He was a half-blood wizard, a Ravenclaw student at Hogwarts… 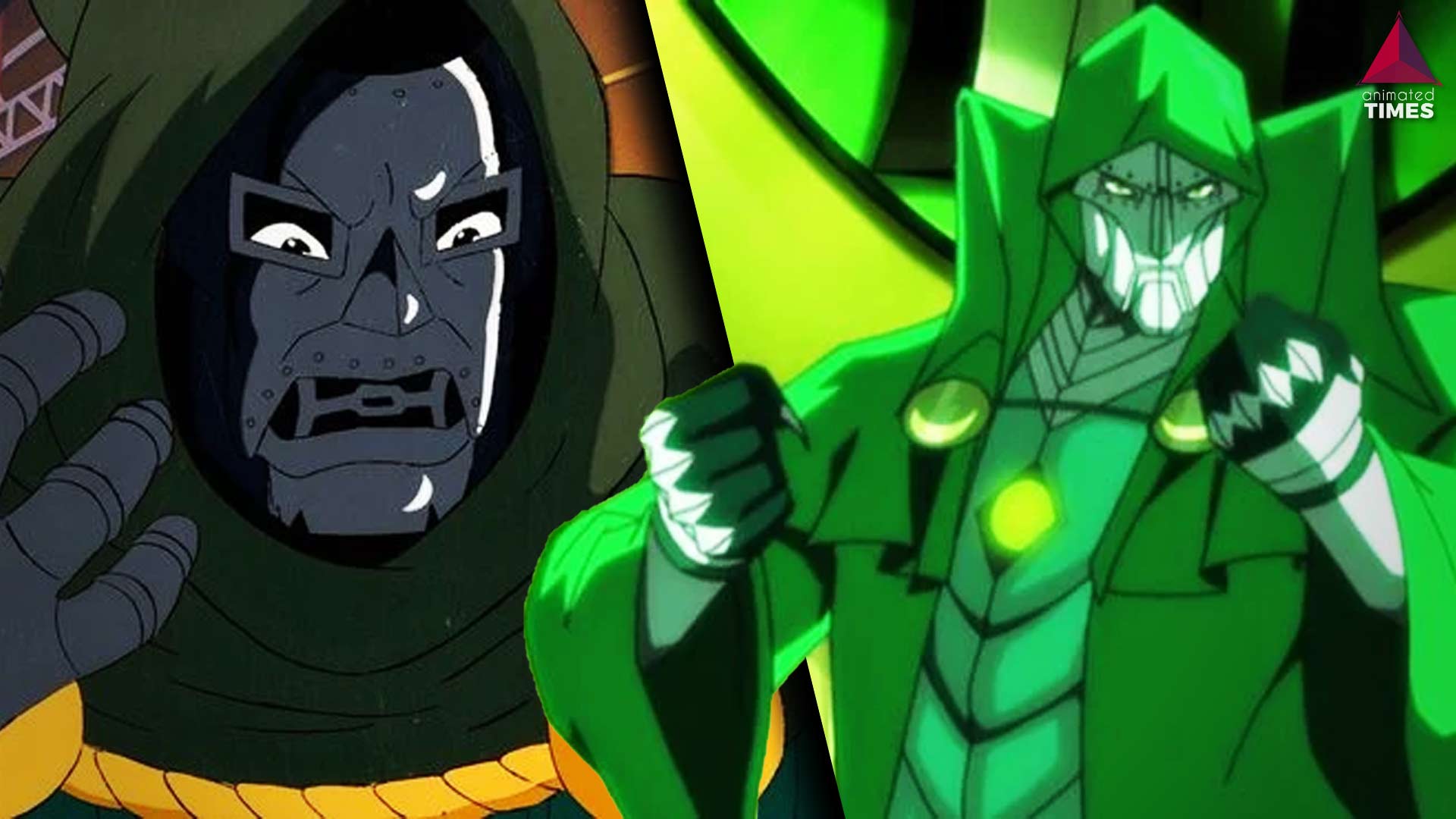 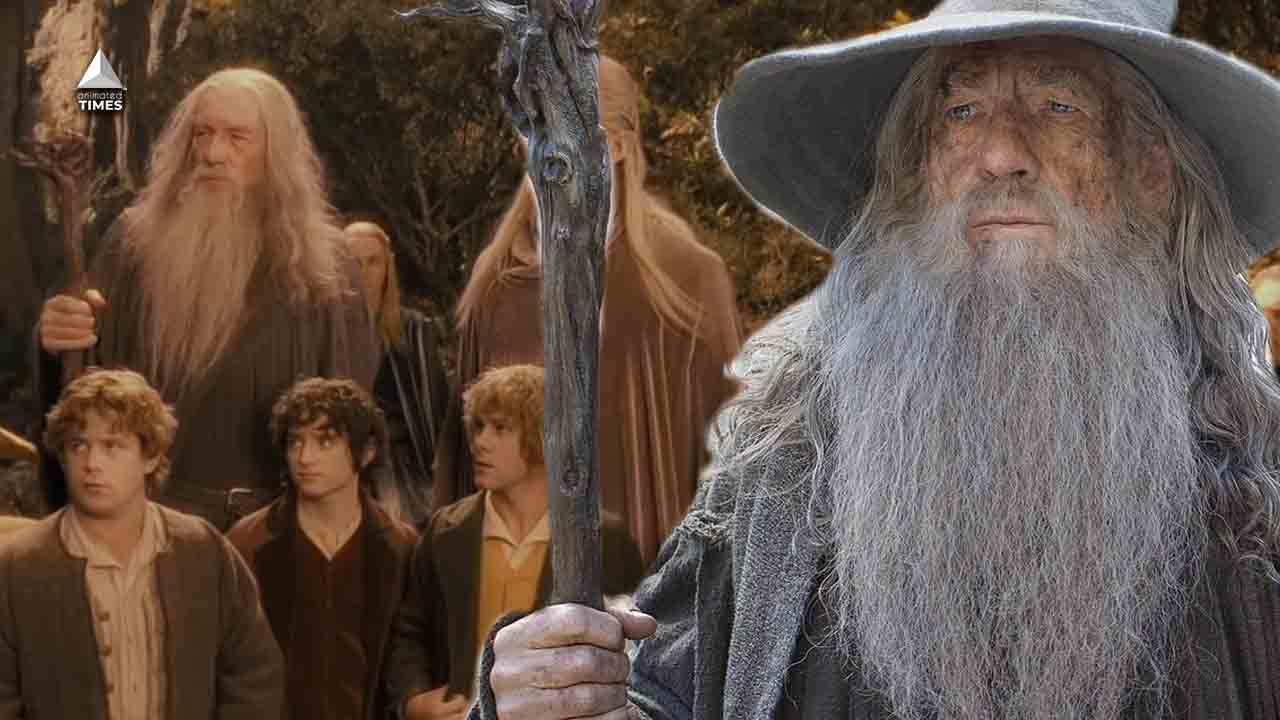