Samuel L Jackson is one of the most popular names in Hollywood. The actor, who is among the highest-grossing actors of all time, has been playing the fan-favorite character Nick Fury in the MCU for over a decade and is set to reappear in the MCU in the Disney+ series Secret Invasion soon. Jackson’s latest comments about Oscar-baited movies reveal how much he loves playing Nick Fury.

Samuel L Jackson talks about the Oscars in a recent interview

While talking about the Oscars, the actor stated,

“As jaded as I wanted to be about it, you know, thinking, ‘Well, I should have won an Oscar for this or should have won for that, and it didn’t happen,’ once I got over it many years ago, it wasn’t a big deal for me. “I always have fun going to the Oscars. I always look forward to getting a gift basket for being a presenter. I give stuff to my relatives; my daughter and my wife would take stuff out. It’s cool…But otherwise, I was past it.”

The actor has an honorary statue but no Oscar for his acting. However, this does not affect Jackson at all. Talking about his measure of success, the actor said,

“I was never going to let the Oscars be a measure of my success or failure as an actor. My yardstick of success is my happiness: Am I satisfied with what I’m doing? I’m not doing statue-chasing movies. You know: ‘If you do this movie, you’ll win an Oscar.’ No, thanks. I’d rather be Nick Fury. Or having fun being Mace Windu with a lightsaber in my hand.”

Jackson prefers to play characters that the audiences remember

The Star Wars actor said he prefers doing films “that people just want to see so they can get out of themselves. That’s the guy I chose to be and I’m fine with it. I’m satisfied because that’s who I am. I’m the guy who does the lines that people see on T-shirts. There are actors who go their whole careers and no one can quote a line they’ve said in a movie. People go to watch my movies to see how crazy I’m going to be or see how many times I say motherfucker. Whatever gets them in the seats.”

Jackson’s comments are a testimony that the actor prefers playing roles that are loved by the audience rather than the critics. Moreover, his bond with characters such as Nick Fury is probably too strong for him to let go to pursue Oscar-baited films.

Read More
It was 2019, Marvel fans were quite excited about Endgame ever since Thanos snapped in Avengers: Infinity War.… 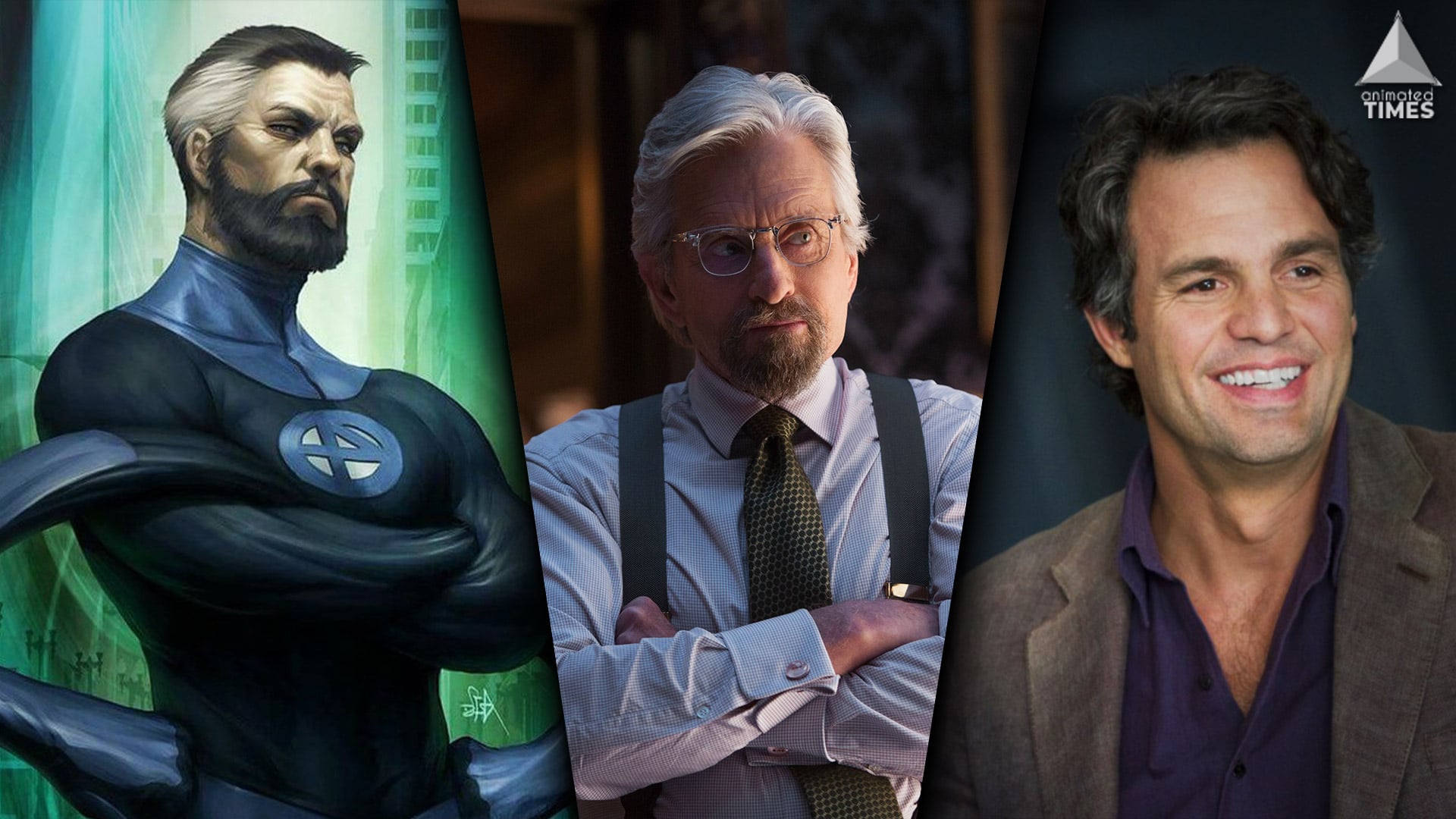 Read More
Science and technology has been a big part of the Marvel comics world from its very inception. Many… 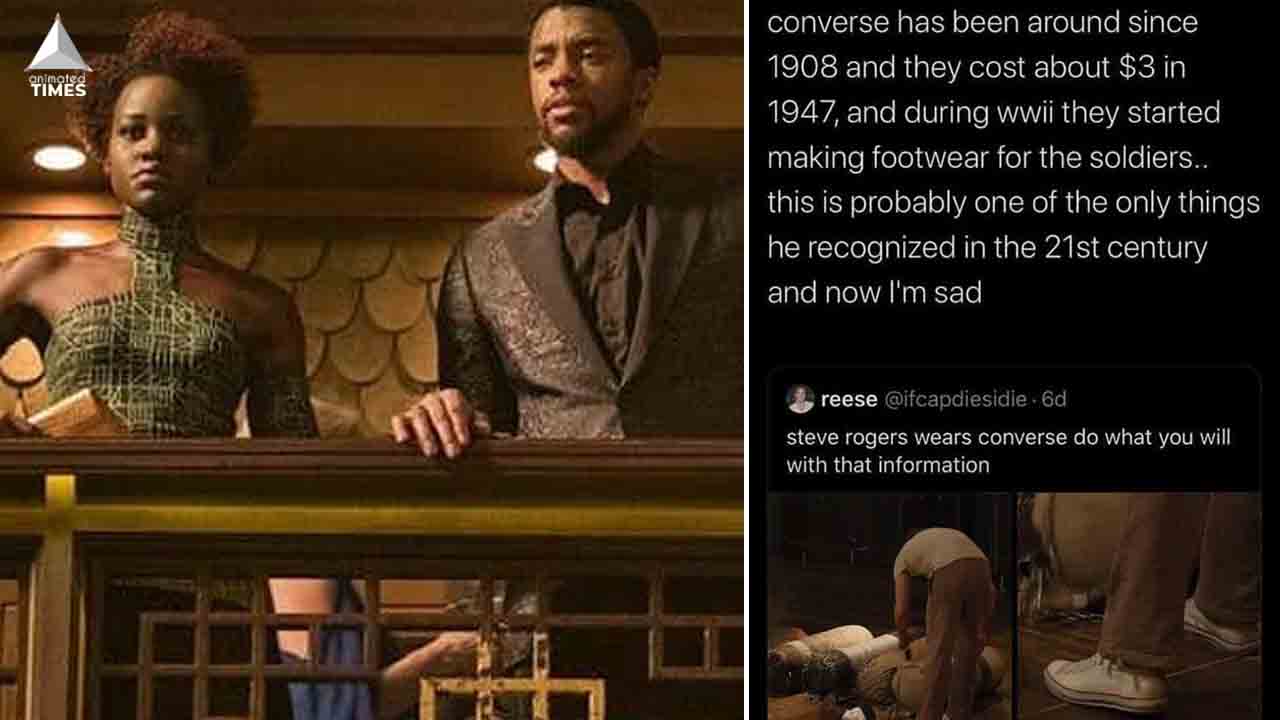 Read More
The MCU is full of surprises. Even after Endgame ended two years ago, fans are still finding some… 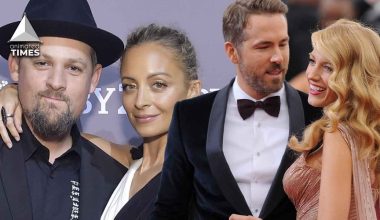 Read More
It is true when you’re a celebrity, you’re constantly under the radar. Your life isn’t private anymore. Well,…