‘I’m Terrified’: Amber Heard is Scared Johnny Depp Will Come After Her Career Once Again

Amber Heard finally appeared for an interview for the first time after the jury’s decision. She was interviewed by Dateline‘s Savannah Guthrie on Friday and in the interview she says that she is worried that Johnny Depp might sue her again.

She said she took her right to speak for granted

In the interview, she said, “I took for granted what I assumed was my right to speak, not just what I lived through but what I knew“. She was then asked by Savannah Guthrie if she was scared of Johnny Depp suing her again to which she replied, “I’m terrified, I guess that’s what a defamation lawsuit is meant to do, it’s meant to take your voice.”

She explained the reason why she decided to speak up

In the interview, she also explained why she decided to come forwards, she said, “One thing I can tell you is one thing I’m not is vindictive. There’s no part of me that sees any … This would be a really lousy way to get vengeance“.

She also hinted that Johnny Depp’s exes are too afraid of him to accuse him. She said that “not one woman has come forward and said he physically hit them” despite Johnny Depp claiming that he did not physically abuse her ex-wife. “Look what happened to me when I came forward. Would you?” she said.

Also read: ‘There’s a Binder Full of Years of Notes’: Amber Heard Reveals She Has Documents That Conclusively Prove Johnny Depp is the Devil

She further commented on fans not liking her

She believes no proof is good enough for the court

Amber Heard also mentioned how every piece of information that she presented to the court was opposed, she said, “If you have proof then it was a scheme, it was a hoax. If you don’t have proof it didn’t happen. If you have a bruise, it’s fake. If you don’t have a bruise, then violence clearly didn’t hurt you. If you told people, then you’re hysterical. If you didn’t tell anyone, it didn’t happen.” 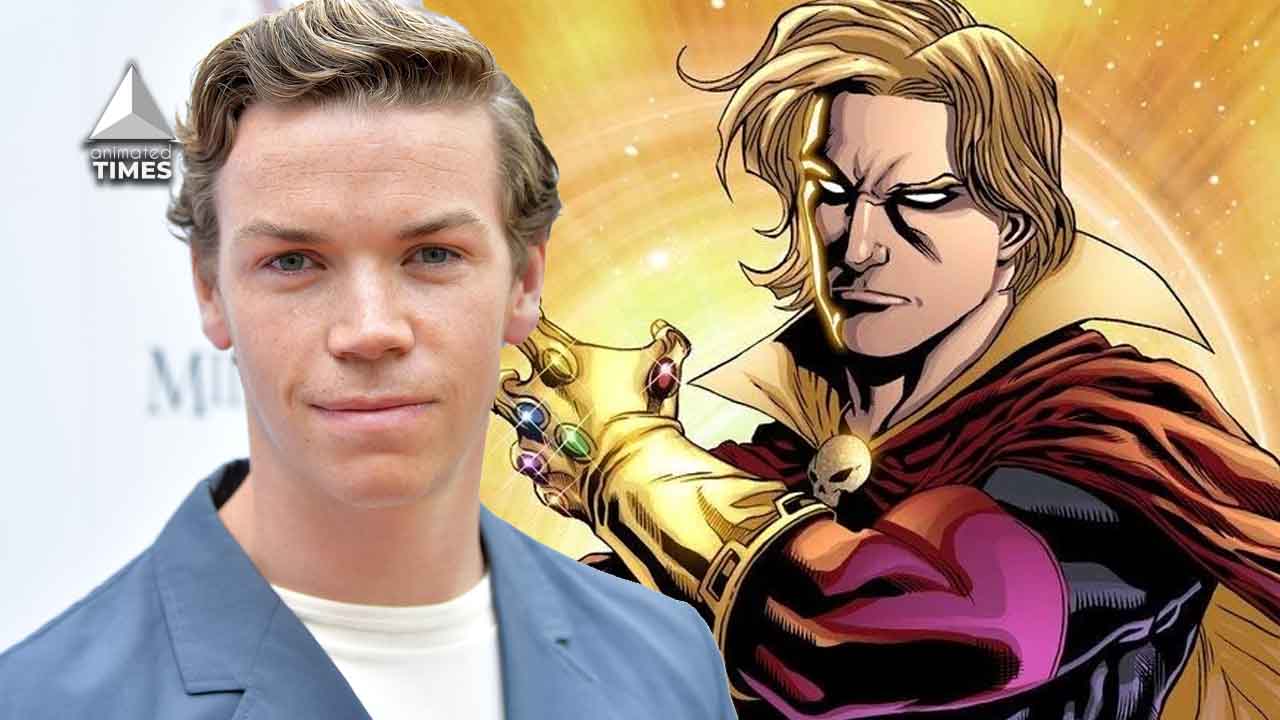 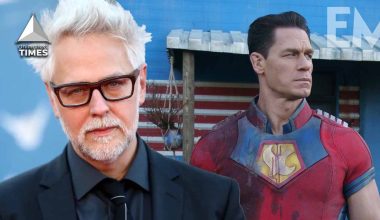 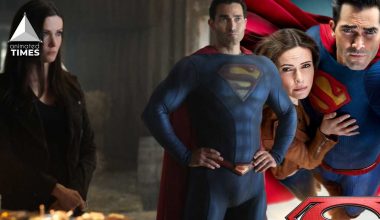 Read More
The CW has finally released the latest preview for “The Ties That Bind”, the forthcoming episode of Superman… 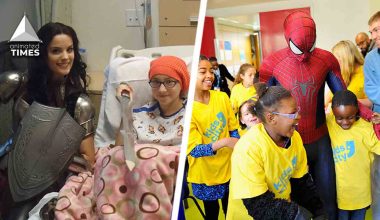 Read More
Celebs like these might just be more heroic than the characters they portray on screen. Here are some…