No way we expected The Kingsman would turn into a franchise when the first movie was released in 2014. The 2017 movie was equally successful, but then instead of making a third film and bringing Eggy’s storyline to an end, they made a prequel instead.

The King’s Man will star Ralph Fiennes and Harris Dickinson, and they all promise to bring a lot of action and English charm but before the movie hits the cinemas near you, these are the few things you should remember.

1. The Film Is Set During WWI 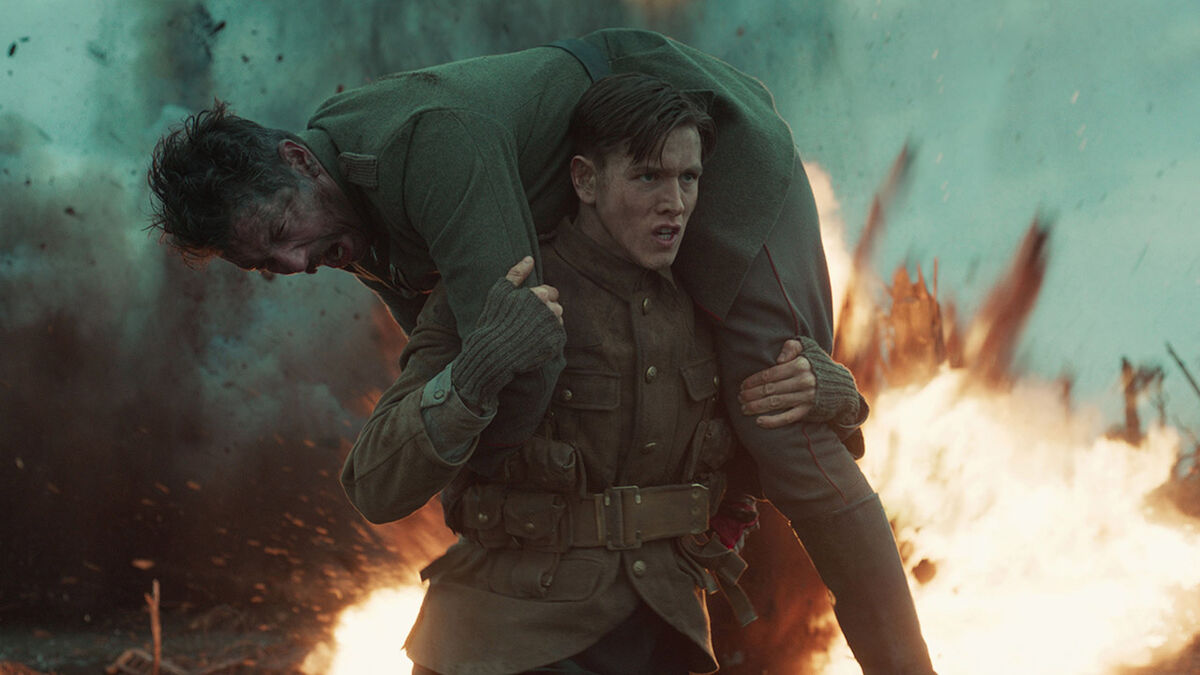 The movie is set to take place in the years which leads to the “Great War” and during the conflict itself, which showcases the events that led to World War I. There are many great World War I movies that fans love, and this could join that list.

The film will be taking a fast approach when it comes to historical facts but there are scenes like the one in the No Man’s Land sequence which could make the audience forgive the mistakes and anachronisms which could fall in the film.

2. There Will Be Historical Characters 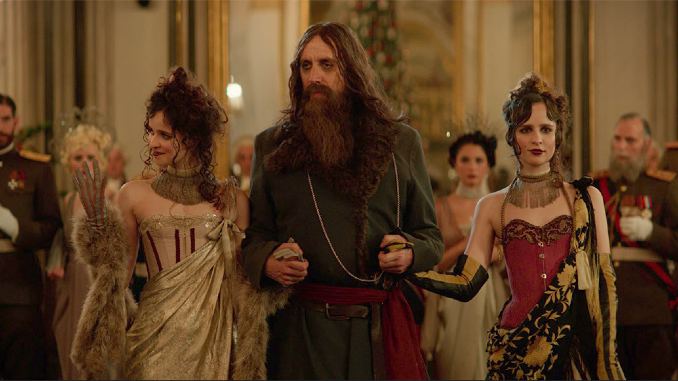 The King’s Man will be featuring many historical figures in the cast. For instance, Rhys Ifans plays the film’s antagonist, Russian mystic Girogir Rasputin and Tom Hollander will play not one but three figures in the film, King George of England, Tsar Nicholas of Russia, Kaiser Wilhelm of Germany all of whom were related in real life.

The movie even includes many other historical figures such as the fraud Erik Jan Hanussen, the spy Mata Hari, and of course the person whose murderer had arisen the conflict, Archduke Franz Ferdinand.

3. Eggsy Will Be Returning!

The fans of the franchise were disappointed to know The King’s Man wasn’t a continuation of Eggsy and Harry’s storyline but that doesn’t mean they won’t make a comeback. In a recent interview, as Matthew Vaughn was promoting The King’s Man, he confirmed that Kingsman 3 will start shooting in fall 2022 and it will be wrapping up Eggy’s storyline.

The director didn’t speak about Harry, but it’s sort of understood that Firth will be coming back for Eggy’s last movie. It’s a give that the previous two movies have already proved that they both can’t do without each other and the fans just can’t resist the Egerton/ Firth combo. And in this case, this will be the last time we would be seeing them together in the Kingsman franchise.

4. The Movie Is Set To Introduce A New Lead Character 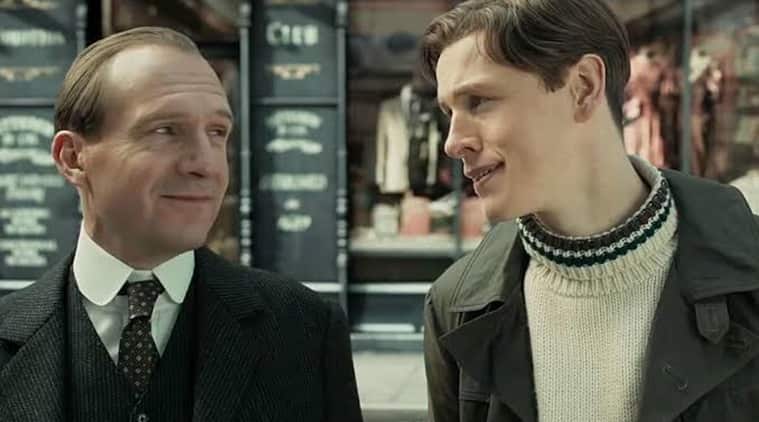 The film is set to feature two new characters who will probably serve as proxies to Harry and Eggsy’s duo. The famous actor Ralph Fiennes is set to portray Duke Orlando Oxford and Harris Dickinson will be playing the Duke’s son aka Conrad.

The Kingsman series’ formula will be an older spy training the “promising” newcomer and Fiennes and Dickinson will be filling those roles perfectly. The movie will elevate all the possible stakes by showing them as an actual family and it will add a personal element to their professional relationship and thus make the Kingsman organization’s reputation stronger.

5.  The Movie Will Be In Theaters For Just 45 Days The Coronavirus pandemic had forced the movies to find another way to keep the business going. Since many of the cinemas were closed in 2020, when they opened, there were social distancing norms that had to be followed and the crowds also didn’t come for the movies. The theatres did open, but now there is another rise in Covid cases due to the new Omicron variant and there are so many restrictions returning.

As a result, The King’s Man’s release window has been shortened. The film will be in the theatre for 45 days and then be released on digital platforms for rental and then purchase. Those who want to watch the movie for free might have to wait for some time more and the movie will possibly air on Hulu.