The Matrix became the highest-grossing R-rated film of all time in 1999. Until the release of Deadpool in 2016, the Wachowskis’ crazy sci-fi action film would maintain that title. Lana Wachowski is returning to the world of The Matrix after two sequels, an animated anthology, and two decades. The Matrix Resurrections is a much-anticipated sequel that will continue the storey of Neo, Trinity, and the man-machine struggle. In order to understand Resurrections, what is important to know about The Matrix franchise’s history?

What Is the Matrix?

The name of the computer simulation that humans are discovered to live in during the first film is shared with the title of the ’99 film. The planet is split in two after an epic war between humanity and their AI creations that expanded beyond their control. The aforementioned computer simulation is what we think of like the Earth. The Machines extract energy from humans in the “real world.” It’s also the headquarters of the human resistance, which is fighting to free the globe from the Matrix and awaken people to the truth of their surroundings.

Outside of the Matrix, there appears to be a real-world utopia where emancipated humans reside. This is the last human stronghold, a huge underworld beneath the Earth’s surface. While the humans believed Zion was their creation and a means of combating the Machines, it was subsequently revealed to be part of the Machines’ war on humanity. The Architect and the Machines used Zion to manipulate the humans and make them believe they were free. The Architect built Zion on society’s demand for and belief in Messiah figures in a bizarre plan. The people of Zion believe in the myth of the One.

The Merovingian and Sentient Programs

Within the Matrix, there are sentient machines that take on human forms and are referred to as programmes. Each performs a specific function, but those functions can become redundant or obsolete over time, especially when a new version of the Matrix is generated. The Merovingian, an information trafficker who represents “cause,” and his wife, Persephone, who represents “effect,” then exile and offer asylum to those programmes. Exiles from past Matrix iterations, including the aforementioned vampires, werewolves, and ghosts, have formed a criminal organisation known as the Merovingian.

The Merovingian provides refuge within the Matrix to one young exile, Sati, a programme developed without purpose. Sati is later taken in by the Oracle, who believes that she will play an important role in both human and machine futures. In The Matrix Resurrections, she is played by Priyanka Chopra Jonas. 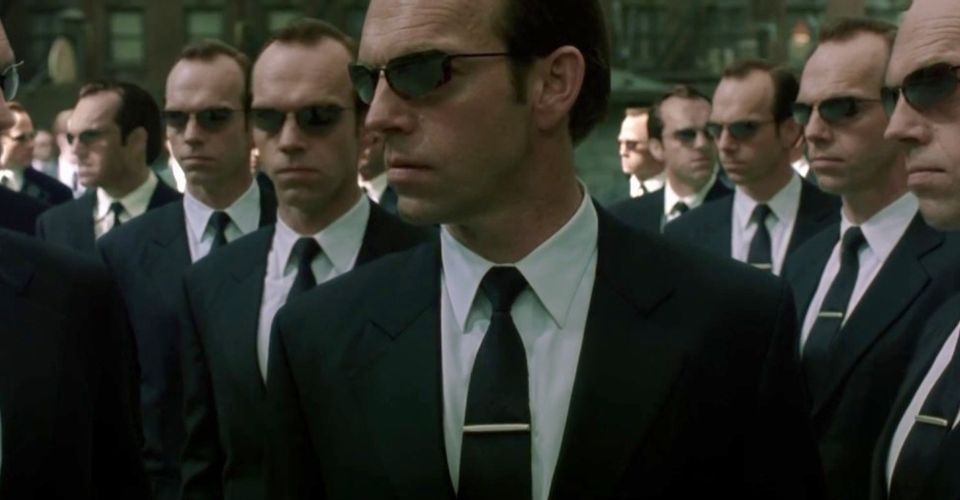 Within the Matrix, Agents are sentient security systems with nearly superhuman skills tasked with destroying anyone who might disclose the Matrix’s deceptive nature. They have no idea what the One’s ultimate mission is, thus they regularly fight battles they aren’t supposed to win. However, one Agent, Smith, defies his orders and goes into exile, transforming into a computer virus whose obsession with defeating the One threatens to bring the Matrix to its knees.

Smith was able to integrate anyone within the Matrix once he became a virus, whether they were a programme or human consciousness. He could also jack into the real world, assuming the identity of Resistance member Bane. Smith’s objective was to destroy life, whereas the One was to save it. Smith, a nihilist who felt existence’s purpose was to end, was eventually killed by Neo, who sacrificed himself so that life could continue.

The Truce & What happened to Trinity and Neo? 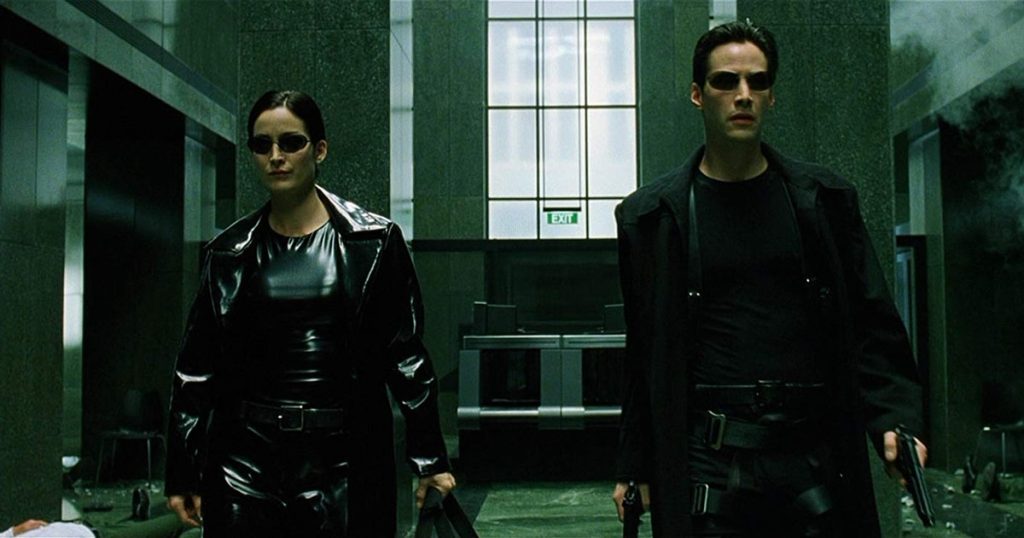 The Matrix trilogy comes to a close with a human-machine truce, but not without a price. Trinity was slain in an attack on the resistance’s ship, the Logos, outside of Machine City, where her body was assumed lost before Neo sacrificed himself.

The film series concludes with Zion and Machine City surviving. Niobe continues to help with the rebuilding. However, even if Neo’s ideal peace is finally established at the end of Revolutions, the Architect and Oracle suggest it is fleeting – it will only survive “as long as it can,” according to them. Neo’s mind is absorbed by the Source, and his body is transported to Machine City for unexplained reasons. Because she believes, the Oracle believes they’ll see him again one day. 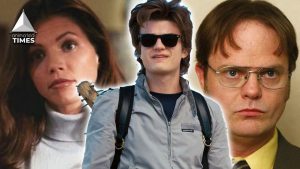