Kanye West is again trending on social media but this time he resorted to making outrageous claims, alleging LeBron James, Jay Z, and Beyonce. They are among the many celebrities “controlled” by the powers that be, and both his mother and Michael Jordan’s father were “sacrifices.”

The rapper was inside his car addressing paparazzi questions when he went on a rant about why he was uncontrollable.

Also Read: Kanye West Will Lose More Than $2.2M After Music Legend KRS-One’s Boogie Down Productions Sue Him for Not Paying Royalty After Illegally Using Their Music

Kanye West, better known as Ye, is an American rapper, songwriter, and fashion designer.  He married Kim Kardashian in Florence in 2014, and the pair has three children: North, Saint, and Chicago. He has received several honors and owns his own fashion brand, Yeezy.

West continued his rant by declaring that Minister Louis Farrakhan “lightened” him before going off on a tirade about Hollywood’s sacrifices. West has also most likely referred to Shaquille O’Neal’s Twitter attack on his and James’ decision to leave the episode the shop.

“My momma [Donda West] was sacrificed,” Kanye West said. “Michael Jordan, what about him? His dad, right? Bill Cosby, his son, right? Dr. Dre, his son. Out here in Hollywood, a lot of people come up missing. Feels like it might be a lot of that in order to control, and traumatize.”

According to Kanye West, Hollywood follows the policy of “Monetize and Traumatize” but they can’t control him because he has the freedom of speech and can speak on whatever subject he wants.

Kanye West says he has the freedom of speech

Kanye West concluded his outburst by adding that he can say whatever he wants and not go to jail since he hasn’t murdered anyone, while also naming a few more celebs. “This truth is gonna be heard,” West said.

Also Read: ‘It was just gut-wrenching’: Amidst Bankruptcy Rumors, Kanye West’s Fans are Also Leaving Him as Anti-Semitic Rant Makes Him a Nightmare Idol

Kanye West has been quite outspoken recently, and his statements have landed him in serious trouble. After a storm of anti-Semitic remarks on social media, the rapper, 45, has lost his billionaire status and a slew of business partnerships. However, he still continues with his rants. 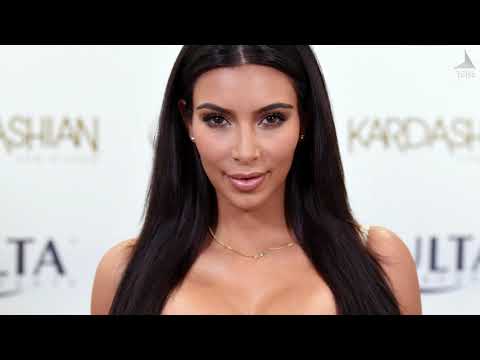