What If…? has been a pleasure for Marvel Cinematic Universe fans, with zombies invading other universes, heroes turning villains, Avengers dying horrific deaths, and antagonists, like Killmonger, working the system to emerge triumphant, thereby flipping the script on what the movies have done. However, given that there have already been a couple cycles with Hulk, What If…? may take this a step further by developing a World War Hulk tale that can serve as a sequel to Ang Lee’s Hulk. World War Hulk focused on Bruce Banner returning to Earth to declare war on the Avengers, X-Men, and other Illuminati members for sending him to another world to battle on Planet Hulk as a gladiator. After his cosmic family perished, the Hulk sought vengeance, thus a What If…? series might centre on that occurring to Eric Bana’s Hulk, or he could just attack first and be proactive. 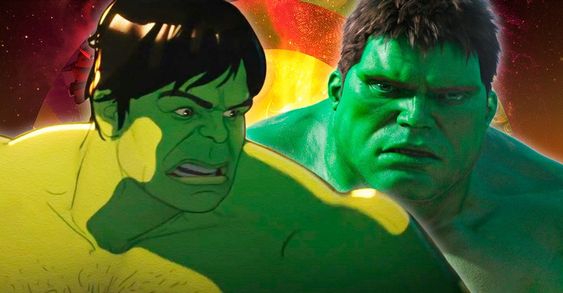 This is primarily due to Lee’s conclusion, in which Banner attempts to remain off the radar in the Amazon as Sam Elliot’s Thunderbolt Ross pursues him. Although a sequel to this film was not approved, What If…? might centre on the military leader assembling his own Avengers squad to take on this version of the Hulk. Ross has motive since the Hulk killed General Talbot, which may be problematic because the general has a hand in superhero politics owing to the Sokovia Accords. With Ross’ status in the MCU, he could be able to use some of the heroes from another timeline to take on the Hulk. Ross may even experiment on himself by exposing himself to gamma radiation in order to transform into the Red Hulk. 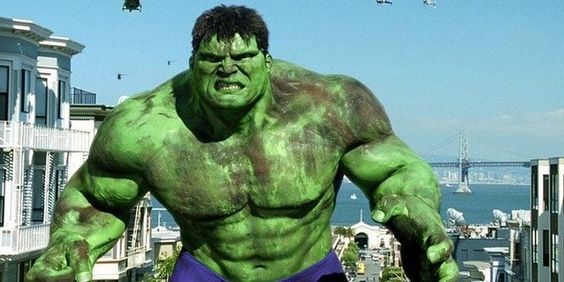 The MCU doesn’t appear to be focusing on World War Hulk, as Mark Ruffalo’s Banner looks to have his monster under control, but Bana’s Hulk has plenty of reasons to be unhappy, as the government continues to pursue him and he still can’t find happiness with Betty. If something were to happen to her, similar to how Superman lost Lois in Injustice, it would be a hazardous trigger, and 2003’s Hulk would go on a rampage and try to kill everyone who wanted him imprisoned. It’d feed the nostalgic fires and connect to his shattered mental condition after his father almost killed him in Lee’s film, giving that old-school Hulk a legitimate cause to attack first. 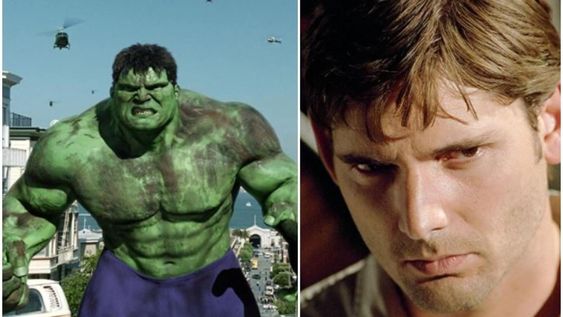 This direction is consistent with What If…? and demonstrates that all Marvel films might be part of the Multiverse. More importantly, rather than watching Hulk blow up as a result of Hank Pym’s vendetta or smash zombies as the Avengers’ muscle, it would offer Bana’s Hulk another chance to shine. The first six episodes of What If…? are now available on Disney+, with new episodes premiering every Wednesday.

So, boys, this is Marvel’s What If…?, Ang Lee’s Hulk Might Have A World War Hulk Sequel. We hope you enjoyed this hypothesis, and remember to keep reading Animated Times for in-depth analysis of the entertainment business, future films, and other topics, as well as TV shows, celebrity news, and much more. Until then, we’ll see you in the next article, comic nerds.