Although Henry Cavill has been in the entertainment world for a long time, people are only now realizing how much of a nerd he is. This is owing, in part, to his recent role as Geralt of Rivia in The Witcher, a position he campaigned for tenaciously since he adores the novels and video games. Recent interviews have revealed how well-versed he is in The Witcher and other works of fantasy, as well as a few quirky interests that no one would have imagined the conventionally tall, dark, and gorgeous Cavill to partake in. So we at Animated Times compiled a compilation of interviews that demonstrate that if geeks do conquer the planet, Cavill will be their king. Sounds Interesting? If so, then let us know your favorite!

12. He Was Meticulous In Planning How He Would Represent Geralt Of Rivia: 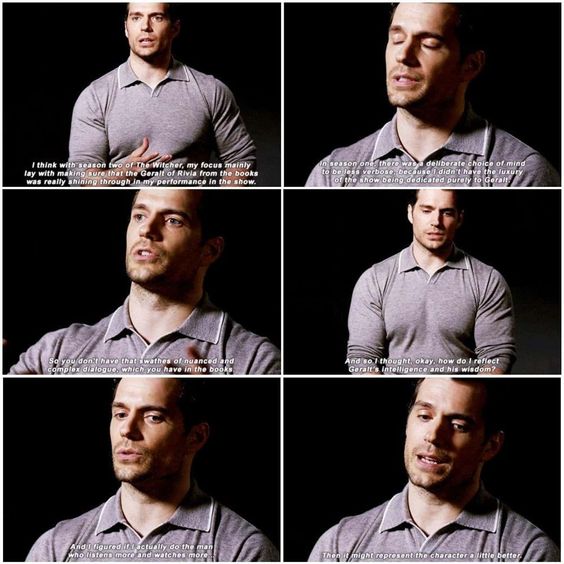 11. He Defends The Right For Fans To Be Critical Of The Adaptation Of ‘The Witcher’: 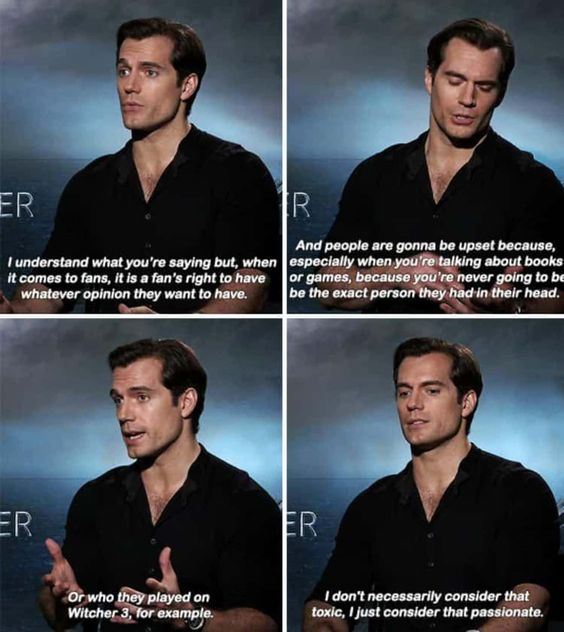 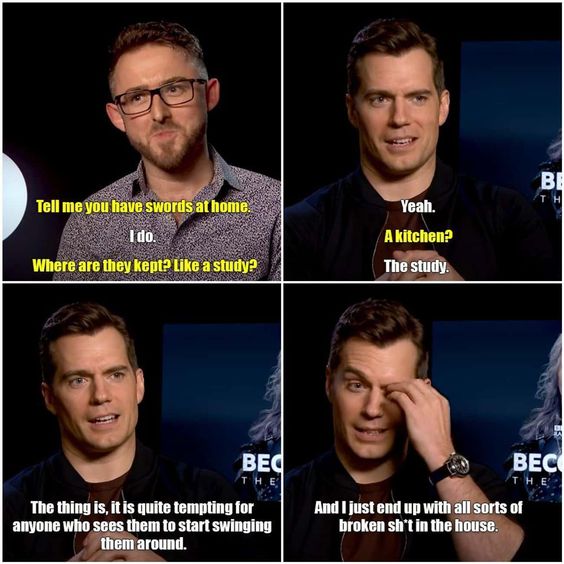 9. The Geekiest Thing He Owns Is His ‘Warhammer’ Stuff: 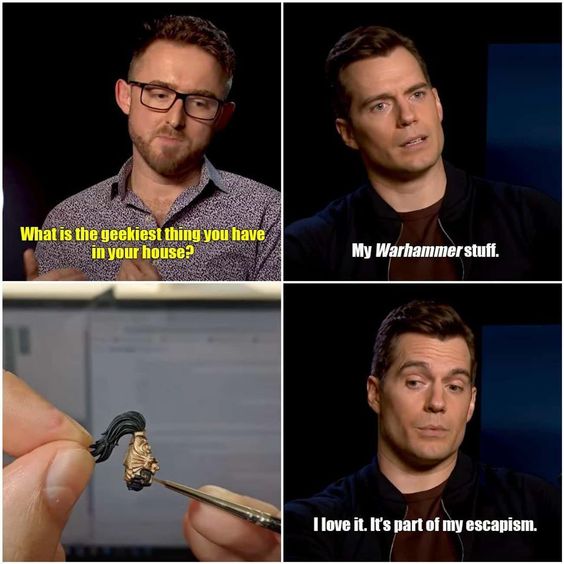 8. He’s Aware He Has Nerdy Hobbies, Like Building Computers: 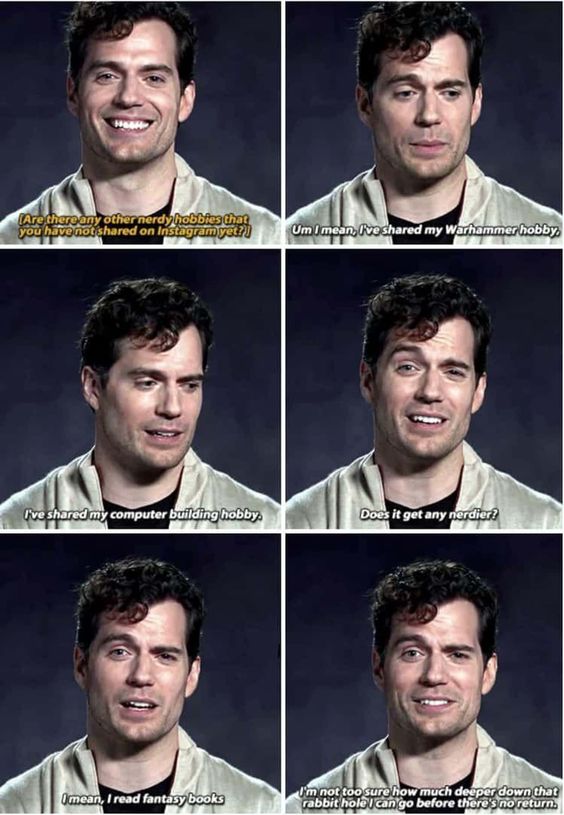 7. He Can Talk About Superman Comics For Entire Interviews: 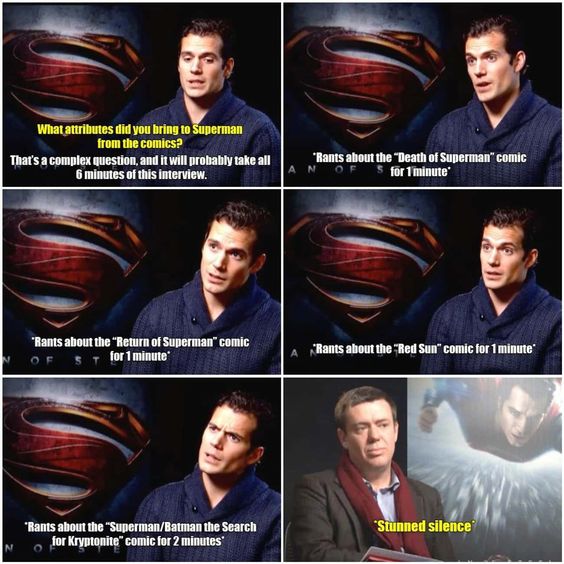 6. He Corrects The Interviewer, Than Ridicules Him For Using Wikipedia: 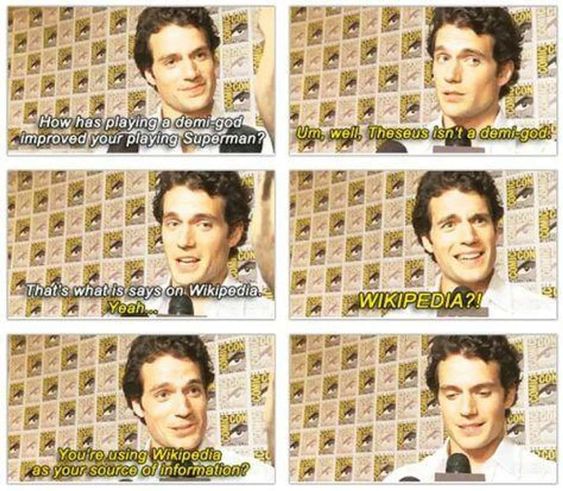 5. He Ignored His Acceptance Call For The Role Of Superman Because He Was Playing ‘World Of Warcraft’:

4. He Played ‘The Witcher’ Video Games And Has A Favorite Love Interest For Geralt: 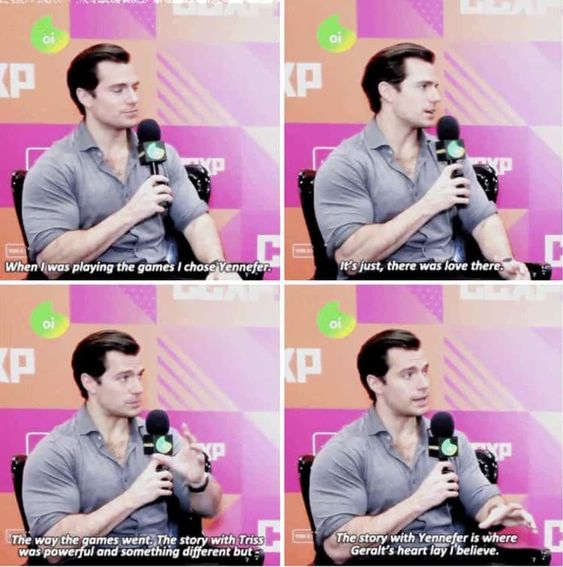 3. He Likes To Paint ‘Warhammer’ Miniatures: 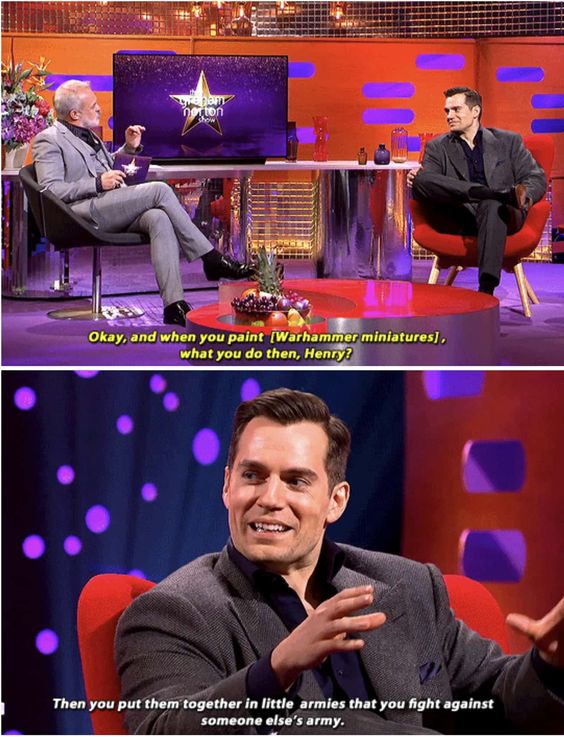 2. He Has Multiple Favorite Fantasy Authors: 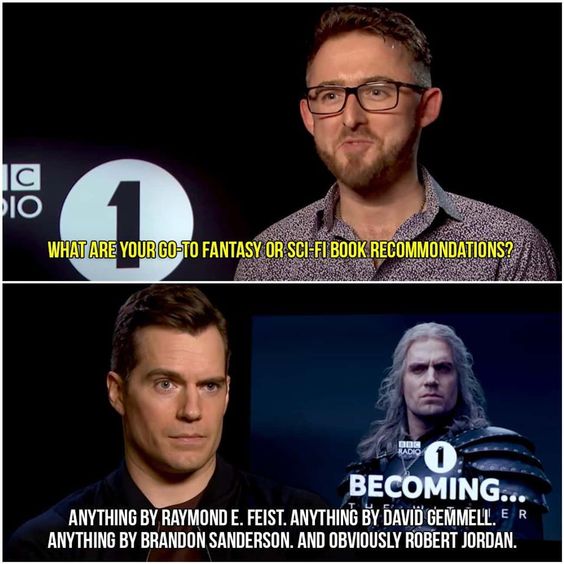 1. He Genuinely Loves Superman (AKA Kal-El): 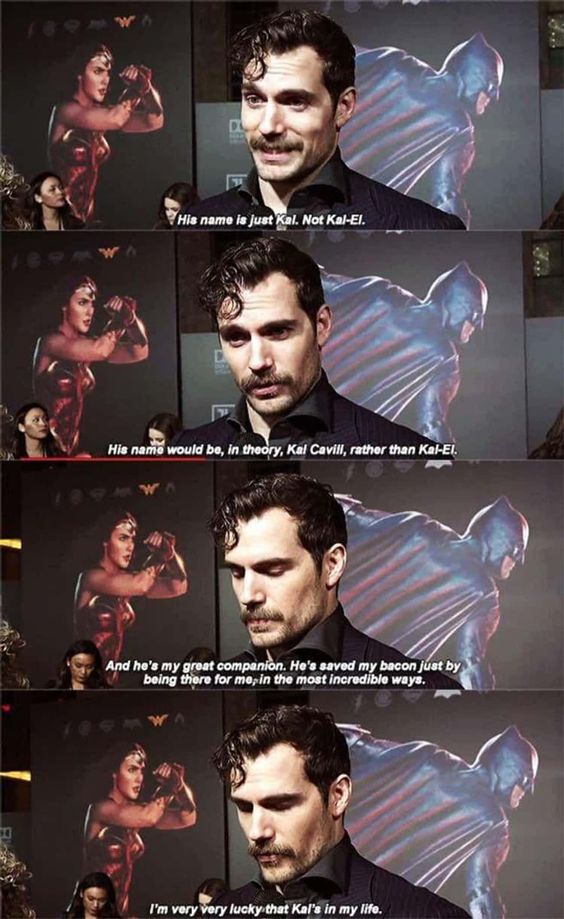 So there you have it; 10+ Interviews Where Henry Cavill Clearly Showed That He Is King Of The Nerds. So did you enjoy this list? What conclusion did you reach after going through this list? Do let us know in the comments down below. And please let us know your favorite interviews with Henry Cavill from the list. Till then, keep on reading Animated Times, your one-stop destination for learning more about the entertainment industry, new movies, TV series, celebrity gossip, and so much more. 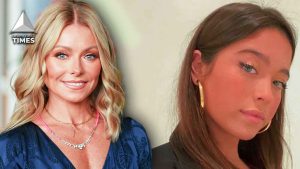