Sometimes, imitation guarantees success in the comic book industry. While some claim it as copying, others find it the sincerest form of flattery. Almost every character can trace its origin from some place or the other, like Batman with Zorro, Swamp Thing with Mad Thing and Darkseid with Thanos. It’s a golden rule: the more successful a creation gets, the higher the possibility of imitation is.

Over the years, many imitators have graced the pages of comics. While a few have stood the test of time, many have simply disappeared. So, today we will discuss FOUR Hulk Rip-Offs that were successful (and THREE that completely disappeared) 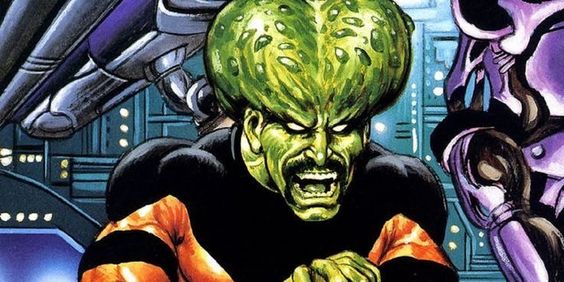 When Samuel Sterns got exposed to gamma radiation, his body didn’t gain any strength. Instead, he gained extreme intelligence. He chose the path of villainy and has clashed with The Hulk time and time again.

With his massive brain and cranium, The Leader has remained an endearing villain in the Marvel Universe. 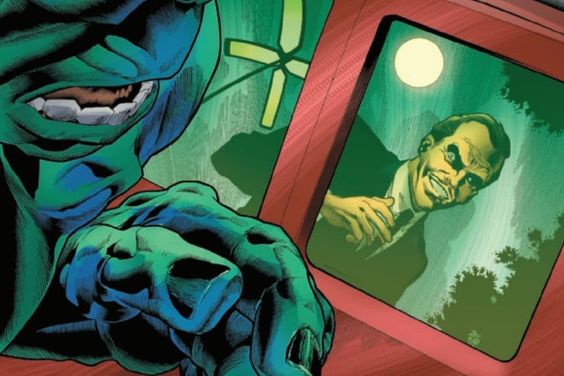 Brian Banner was Bruce’s father who not really uncaring towards his child and wife. Having exposed to radiation at the job, he considered himself as a monster born out of the radiation.

While he never obtained real powers, he was never fundamentally evil. After he ended his wife Rebecca, he was accidentally taken out by Bruce years later. 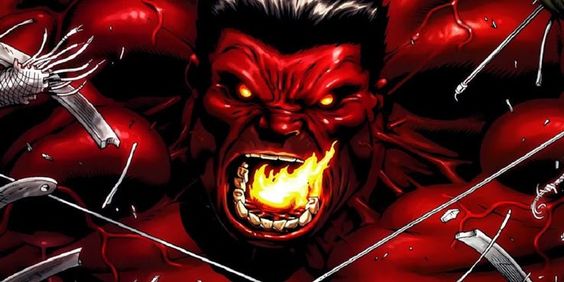 General Thaddeus E. Ross submitted himself to experimentation and exposed his body to gamma radiation.

He became the Red Hulk and finally gained physical tools needed to confront the Hulk on a personal basis. Instead of getting stronger with anger, his body temperature rose as his temper increases. 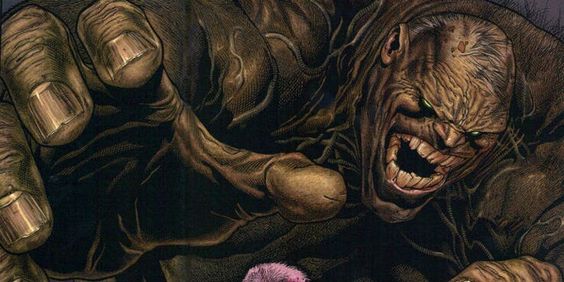 In “Old Man Logan”, we get to know that Jennifer Walters and Bruce Baner produced an offspring, which went on to produce more children.

These generic misfits took charge of the entire west coast of the US and patrolled over the skies in a FantastiCar.

Amadeus Cheo is the 8th smartest person in the world. And he’s just 19! Being obsessed with the Hulk, he once used nanites to channel the Hulk persona from Bruce into his own body.

He did gain Hulk’s strength and power, but also had to deal with the dark side of Hulk within him. This new version is far tamer and fans know him by the name Brawn. 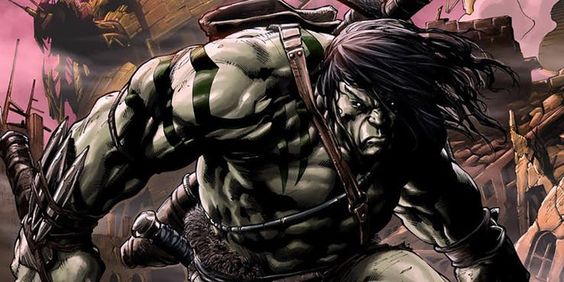 When Hulk landed on planet Sakaar, he led a revolution there and became the ruler of the planet. He also married Caiera who soon became pregnant with his child.

However, Caiera perished during a blast but manages to protect her baby, Skaar. Feeling betrayed, Skaar travelled to Earth to end his father. Ultimately, Banner depowered him and gave him a normal human life. 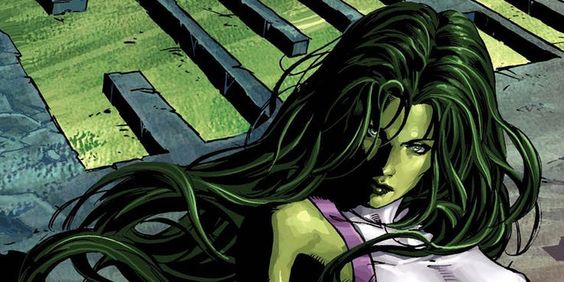 Jennifer Walters became She-Hulk after a blood transfusion from her cousin, Bruce Banner. She gained Amazonian size and strength, and also maintained her intelligence while doing so.

She made a conscious decision to stay in her She-Hulk form and has since joined many teams including Fantastic Four and Avengers.