Incredible Hulk: Which Character Has Returned To MCU From The 2008 Movie

An intricate web of stories crafted masterfully in a span of more than two dozen movies, the MCU has come a long way since Iron Man. The Incredible Hulk, another Marvel movie that had become non-canon but has since been welcomed back into the MCU, has a lot of characters returning to the larger franchise.

The most obvious returning character is the Hulk (well, duh!!). Because of a rights issue, Marvel Studios is not allowed to make any solo Hulk movies because Universal Studios owns the character. But the Disney+ series seems to be a workaround. Marvel Studios and Disney must have struck up a secret deal with Universal for a non-interference pact so that the Sony Spider-Man fiasco is not repeated again. The MCU’s version of the Hulk is…well, interesting. It is barely similar to what we saw in Edward Norton’s Hulk. Let’s hope Mark Ruffalo nails the misunderstood giant.

The Abomination – Most Likely

Emil Blonsky made quite an impact as the Abomination in the 2008 movie. general Thunderbolt Ross’ perfect soldier became more and more unhinged and untamed with each consecutive encounter with the Hulk. In the end, Blonsky went mad with power, injecting himself with Banner’s gamma-irradiated Hulk and becoming the Abomination. He was last heard to be kept captive in a secure SHIELD facility. Blonsky was later seen in Shang-Chi, where he was fighting Wong in an online superpowered MMA style event. he is confirmed to be returning in the She-Hulk Disney+ series. Rumors claim the Abomination will soon join Valentine Allegra de Fontaine’s Thunderbolts team.

Thunderbolt Ross was the other big bad wolf in The Incredible Hulk movie. He returned in Civil War as a government stooge hell-bent on controlling all superhuman activity. He wanted the Avengers to come under legal regulation. Ross is a strict leader with a genius level strategic mind who knows how to play the long game. In more ways than one, it was Ross who could be held responsible for the Avengers breaking up and the team’s lack of cohesion leading to Tony Stark’s death. The She-Hulk Disney+ series could shed light on that.

She is the rock that holds Bruce Banner from drifting too far away into the raging seas. Bruce owes a lot to her and she loves him back, no matter how brutal and ruthless his other persona can become. Liv Tyler masterfully played the character in the 2008 film. But she was never seen again until the What If series brought her character back in an animated avatar. This surprising return may have opened up a way for Tyler’s Betty Ross to make a larger impression in the future MCU Phases.

Samuel Sterns once used to work with Bruce banner. After he helped ‘cure’ banner of his condition, Blonsky forced him to re-inject the gamma blood into his body, turning him into the Abomination. A drop of Hulk’s blood went straight into Sterns’ head via a head injury. Sterns is better known as the Leader in Marvel Comics, a super-intelligent being and a Hulk foe. Given we have heard so little of the Leader, it is highly unlikely we will see the guy in the MCU.

Eternals: Is It Really The Worst MCU Film Till Date?

Guardians of the Galaxy Vol. 3 Is Worth the Wait, Promises Chris Pratt 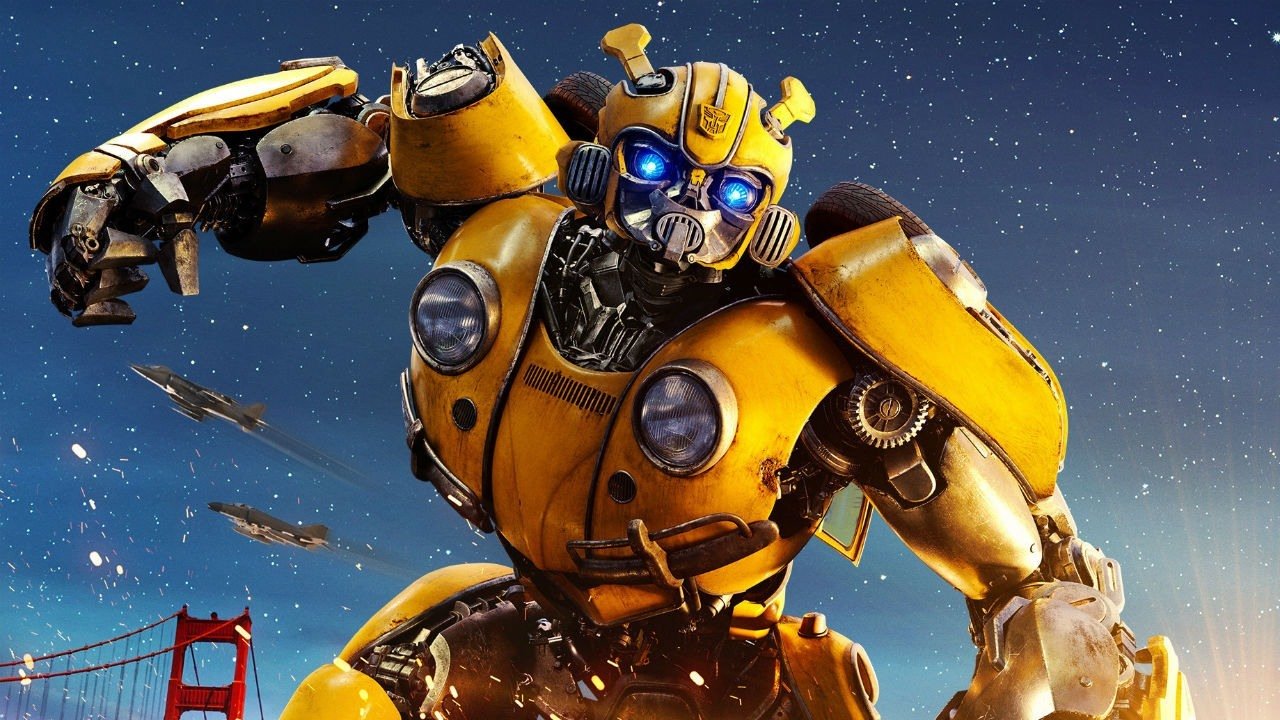 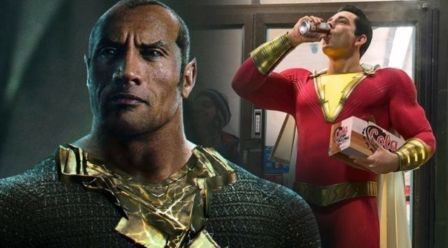 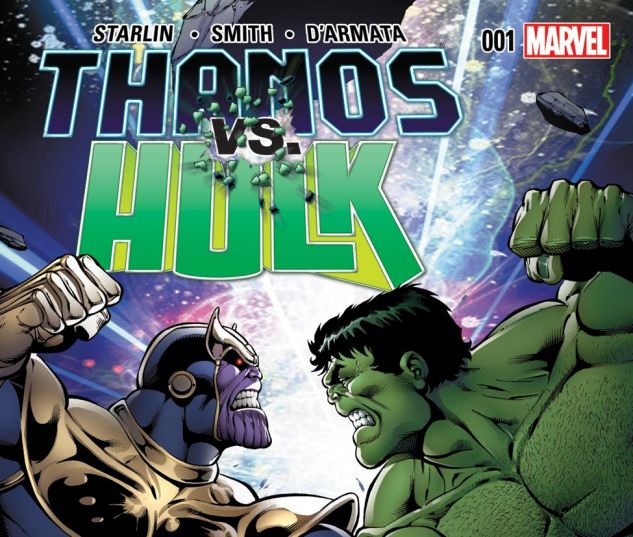 Read More
In the latest three- hour Avengers movie Endgame, directors gave the fans a fantabulous treat but not… 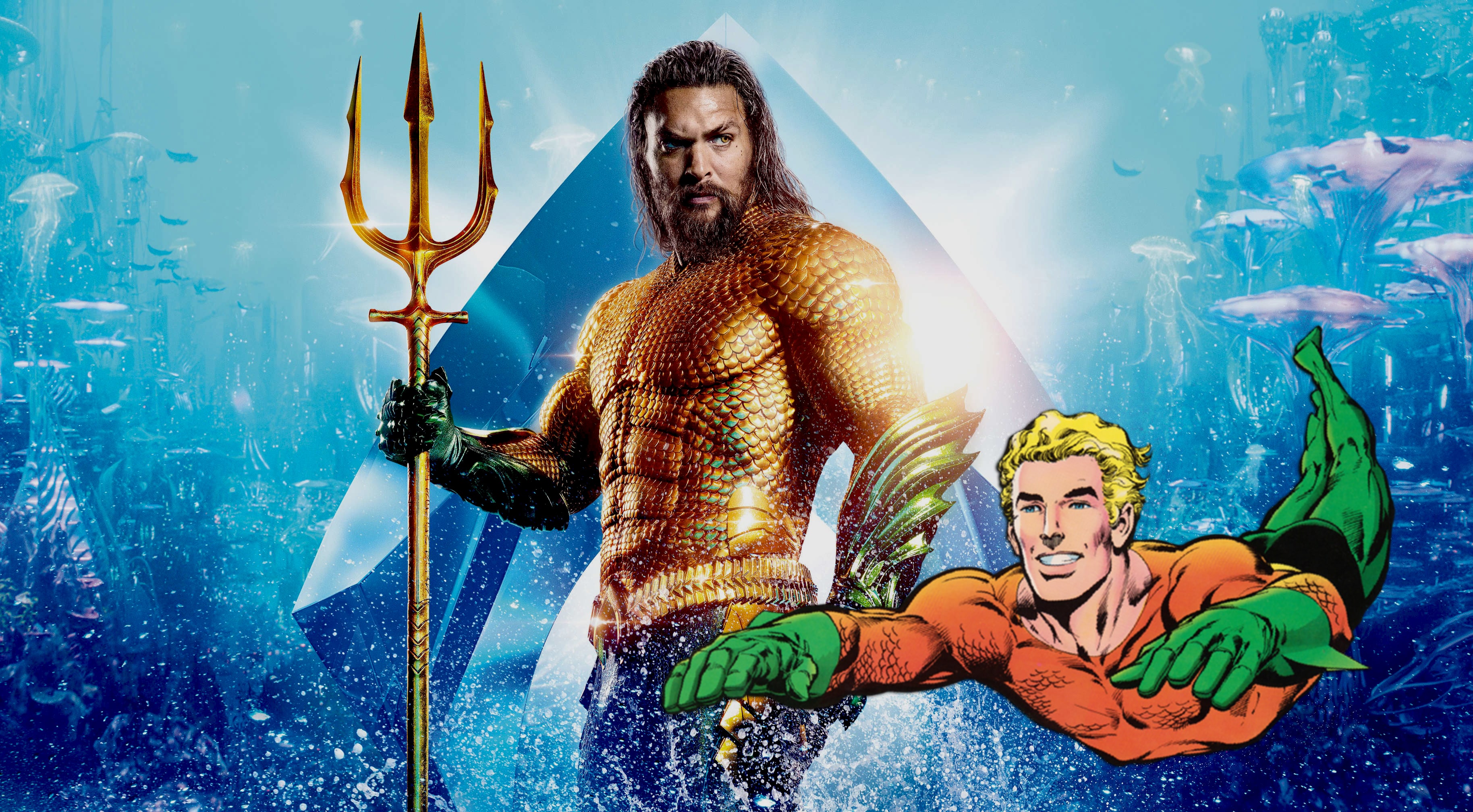 Read More
Although profoundly not quite the same as the Arthur Curry fans have come to know, Aquaman first made…