The buds of new romance are blooming. Brad Pitt was spotted with his rumored girlfriend for the first time at Bonos’s concert in Los Angeles. The actor has been dating Ramon for a couple of months. After the divorce from Angelina Jolie, the Once Upon a Time In Hollywood actor has engaged in a new romance. The actor seems to be serious about his new girlfriend and is really into her.

The rumored girlfriend of Brad Pitt is the vice president of Anita Ko Jewelry. She has been there for almost 3 years according to her LinkedIn profile. She has been in this field for years and is an expert in her work. Ramon has also worked in the retail department at the Swiss luxury jewelry company de Grisogono for four years. She is also a certified nutritionist and health coach. She got her license from the Institute for Integrative Nutrition in 2019.

If we talk about her relationships, Ines de Ramon was married to the Vampire Diaries actor Paul Wesley. They dated each other for 3 years and got split in 2022. Their first encounter was in 2019. Just after dating each other for some time they got engaged. The sources disclosed the rumors of their divorce to People in September 2022, “The decision to separate is mutual and occurred 5 months ago…“They request privacy at this time.”  Between those 3 years of her relationship with Wesley, she tried her best to stay away from the limelight of the paparazzi.

But the expert nutritionist gained the spotlight when she was spotted with the handsome Brad Pitt, who is amongst the sexiest Hollywood hunks. Daily Mail captured the couple at Bono’s concert.

Read more: ‘To be honest, it even messed up our schedule’: Brad Pitt Overstayed His Welcome, Annoyed the Hell Out of Aston Martin Team While Preparing For F1 Movie

The sensational couple encountered for the first time on the set of  Mr. and Mrs. Smith in 2005. At the same time, the Lost City star was married to Jenniffer Aniston. Their love story turned into controversy. Ultimately leading to the split of the Friends star and Brad Pitt. Things went very fast after this. The couple adopted their son Maddox and daughter Zahara. The Salt star and the Lost City actor welcomed their child Shiloh in 2006 and later adopted son Pax in 2007. In 2008, the Salt actress gave birth to twins, a son Knox and a daughter Vivienne. The couple tied the knot in 2014 but called it quits in 2016. 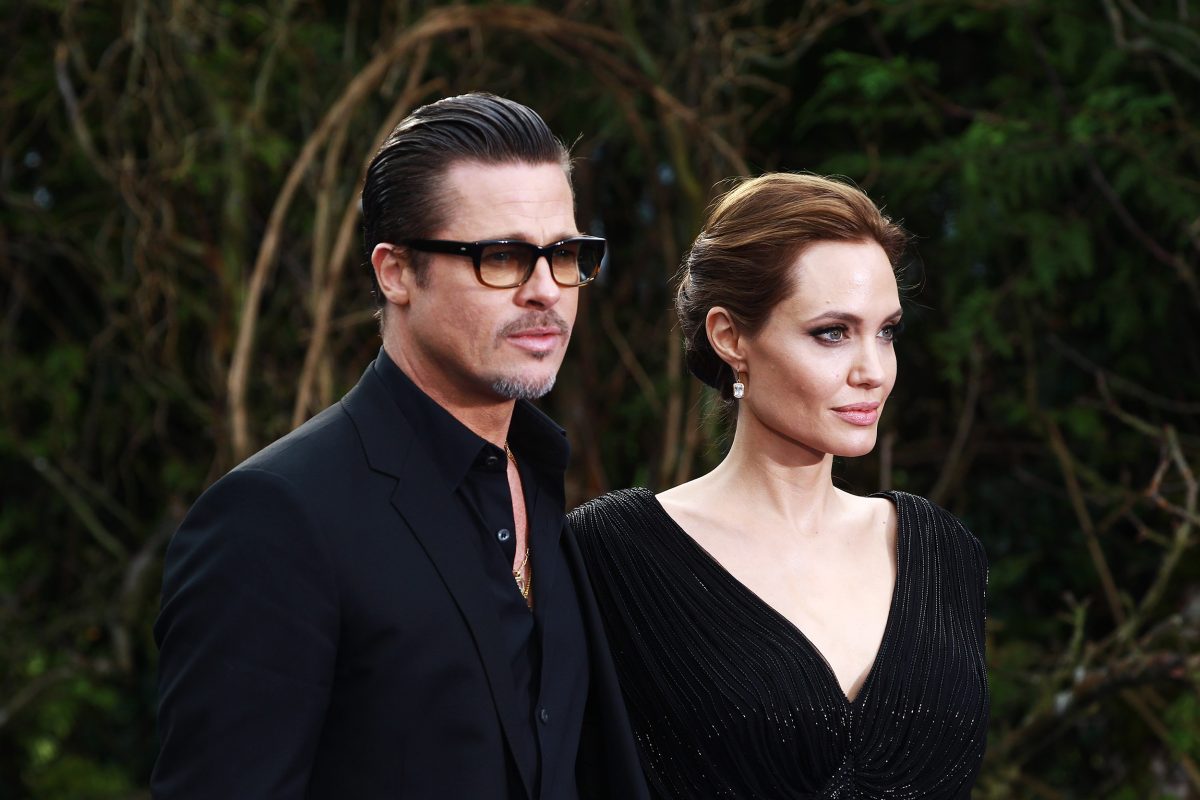 After 2 years of their marriage, the Salt star filed for divorce and requested custody of her six children. Jolie accused Pitt of child abuse. The sources claim that” He got drunk and was fighting with Angie, Maddox stepped in to defend Angie and got in Brad’s face.” Later in September 2016, they agreed to a temporary custody agreement. Jolie was given custody of the children. The Lost City actor was granted visitations with the kids.

The Lost City star requested an emergency hearing to seal the documents to keep his children safe from the public eye. The couple is tangled up in their custody. They both ultimately wish that their children become strong but due to their conflicts, the children are suffering too.