Most Marvel fans have been bothered by this question regarding what stone is responsible for the wipeout. However, it has now been confirmed that the Power Stone wiped out half the galaxy’s population.

Infinity War sees Thanos on his quest to fulfill his dream of obtaining all Infinity Stones with a goal to bring balance to the universe. This revelation came via Infinity War’s VFX supervisor, Dan DeLeeuw who stated that Power Stone was responsible for blipping everyone out of existence.

He even talked about the execution of this iconic moment onscreen saying that, “All the Infinity Stones have their signature color and appearance as a visual. So the ‘blip out,’ we thought, ‘What would all the stones do to a person, blipping them out?’” 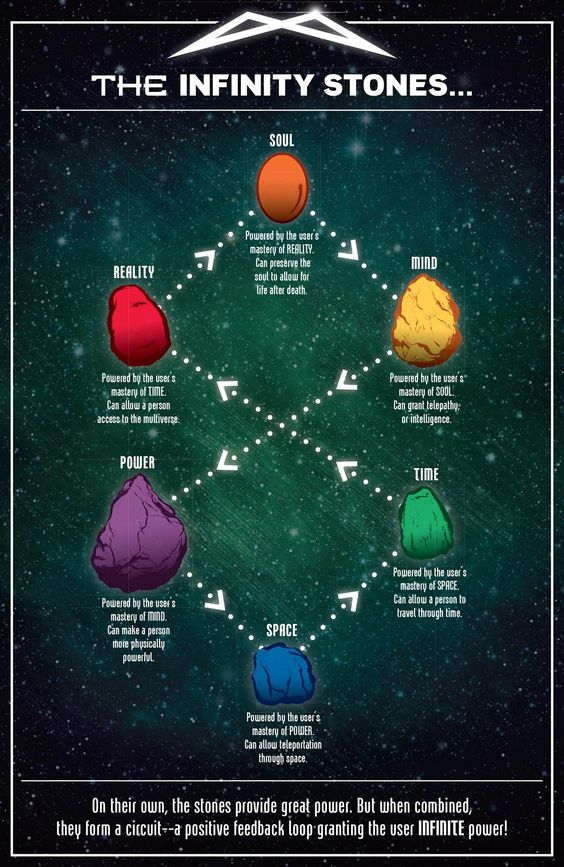 The stones were seen working when Thanos used them to toss out the Avengers before extracting the Mind stone out of Vision but it came down to only Power stone when it was about rebalancing the whole universe. DeLeeuw even revealed how the creators settled on turning the characters into dust post snap.

“We had concept art combining all those things, and it was getting too busy. It became too complicated,” he confessed. “It was stepping on what the actors were doing. So it became ‘body turns to ash.’ We peeled away all those layers and focused on that one [Power Stone], deciding how quickly it would consume someone, what pattern it would consume them.”

Thanos had extracted the Power Stone from Xandaf before Infinity War’s opening scene. The Stone is said to be powerful enough to pull a moon out of its orbit. Fans can also revisit Guardians of The Galaxy where the Purple Gem is very powerful. There’s another theory that reveals that Soul Stone might be used by Avengers to bring back all heroes from the dead.

Do you think Soul Stone will be used in Avengers 4? Let us know in the comments below.