There are only two beings in the MCU who have been successful in lifting Thor’s hammer, Mjolner. One is Thor himself and the other is Vision. However, in Infinity War, Thor had a new hammer named Stormbreaker and someone else was again successful in lifting his hammer. To everyone’s surprise, it was Groot this time. 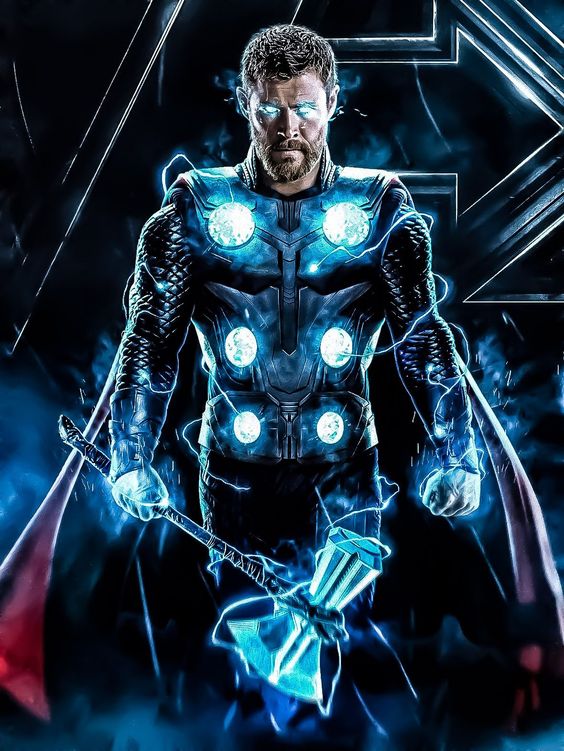 During a key moment in Infinity War, Groot was able to hand Thor his new hammer and even lost one of his limbs while serving as the hammer’s handle. During the recent Infinity War Vudu Viewing Party, a fan asked the Russos if this meant that Groot was also “worthy”. 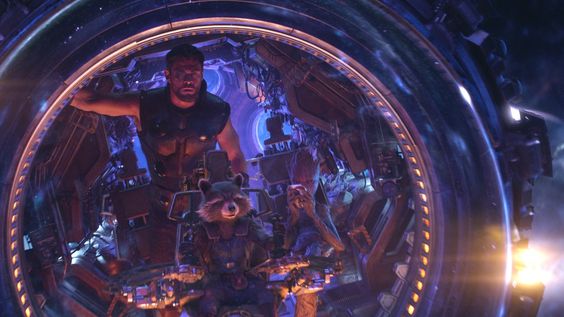 The Russos answered the question and clarified that the worthiness of Mjolner remains specific to Mjolner and doesn’t get transferred to all Thor weapons. The Russos even tweeted from The Avengers official twitter account saying that only Mjolner requires worthiness and not Stormbreaker. Russos even explained the reason behind grouping these characters together in Infinity War. 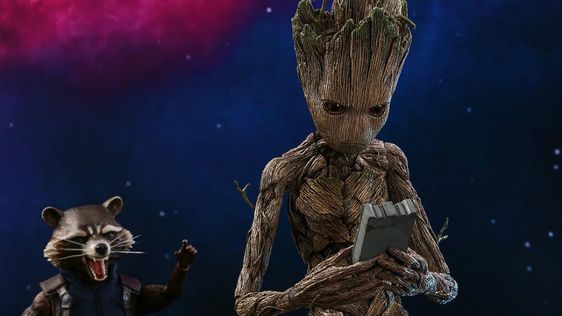 Russos explained that Thor was at his lowest point during Infinity War where he has lost everything. Moreover, he is partnered with Rocket Raccoon, someone who is seen as the least emotional character in MCU. The Russos found the concept of a character like Thor pouring his heart out to someone like Rocket, who lacks empathy.

Anthony Russo added, “It’s a threshold moment for the character where you really realize he has nothing left. And for us as storytellers, it’s a wonderful place to take a character when you strip everything away. That’s something that we tried to do with Captain America throughout our run with him, so to have Thor in a similar place and to be able to find what’s left when you take everything away from Thor, it’s a great journey for us as storytellers.”

Infinity War released on digital HD on July 31. It will release on Blu-Ray on August 14.