Thanos succeeded in his quest for balance in Infinity War after he collected all six Infinity Stones and enacted the “Snap”. To reach that point, The Mad Titan made some sacrifices. This included killing his own daughter Gamora, but to achieve this, there was a physical price he had to pay.

While answering fans during a Q&A session after the screening of Infinity War, directors Anthony and Joe Russo revealed what that physical cost was.

“It’s evident,” Joe Russo said. “His daughter is an emotional price, but the physical price is – you’ll see it if you pause your DVD – right before he uses it to go back into the portal away from Thor while he’s got the ax in his chest, his arm is burnt to a crisp. So the physical price is the extreme power that it took to enact his plan, he paid for physically, and when he sits down on the steps at the end of the movie you can see that it actually carries up into his neck and onto his face.”

“It certainly has the ability to counteract the Infinity Gauntlet,” said Joe Russo.

“I think that key moment, though, is that Thanos was caught off guard,” added Anthony Russo. “He literally just didn’t know the power of what was coming at him. I mean, maybe he could have used the Stones in a different way had he understood what that weapon was, but it came out of nowhere.”

Avengers: Infinity War was the third Marvel film directed by the Russos, who previously helmed Captain America: The Winter Solider and Captain America: Civil War. The dynamic sibling team will also be directing the highly-anticipated Avengers 4. 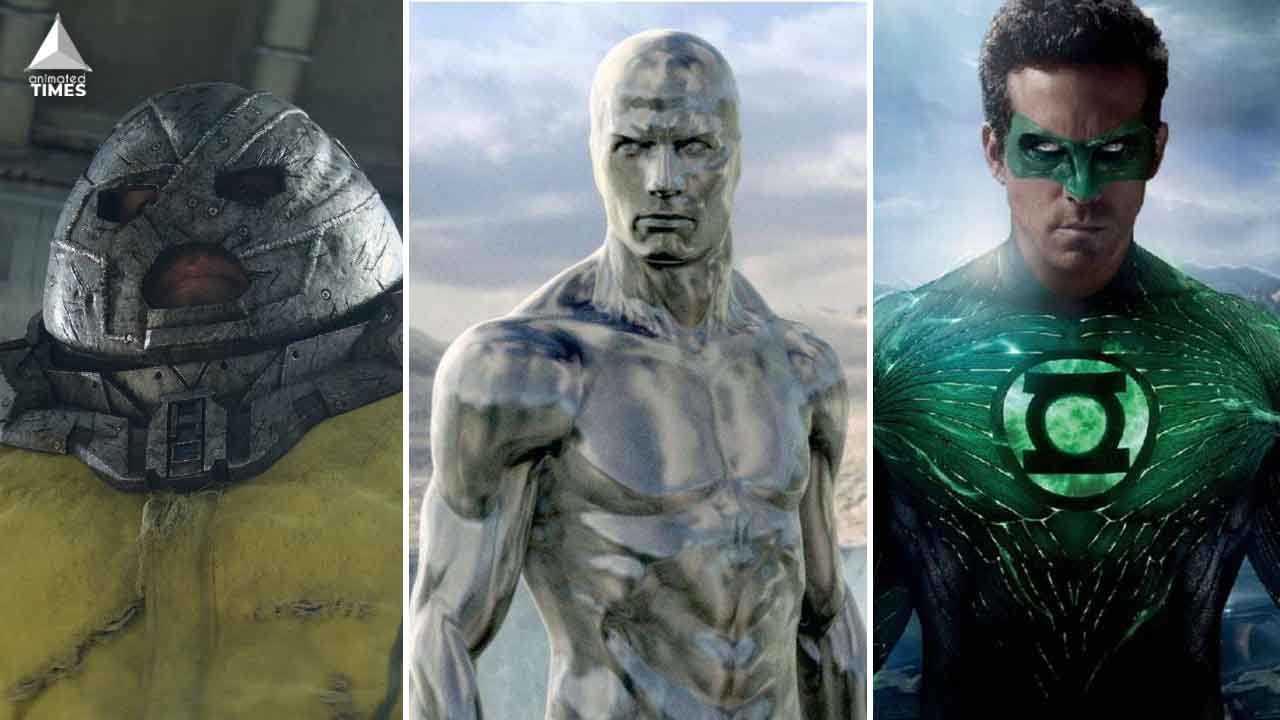 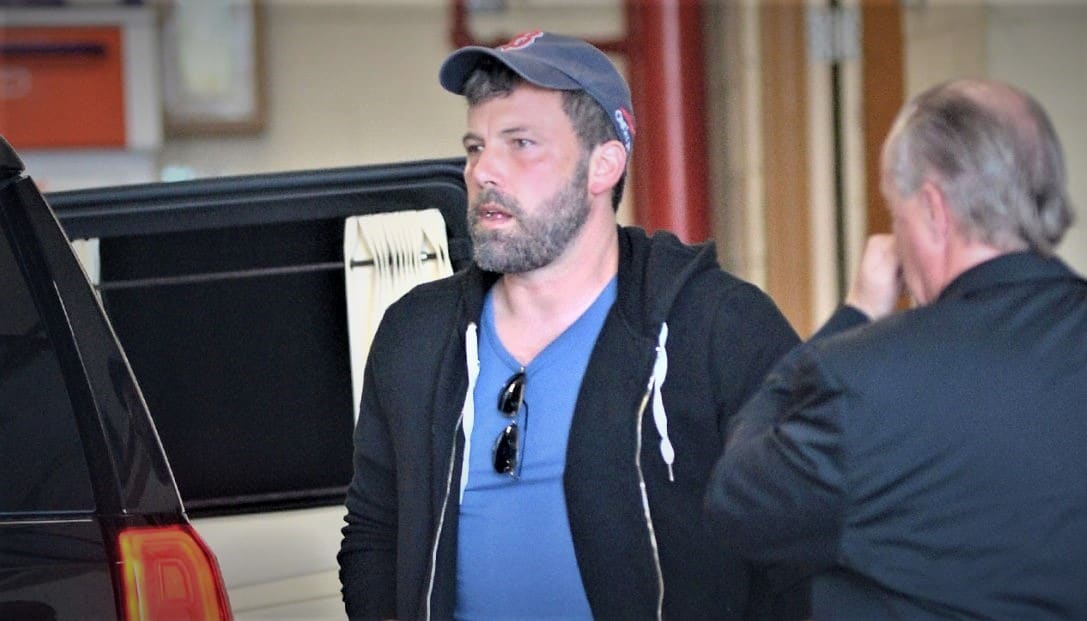 Read More
Ben Affleck is going through some personal struggles in life but he may return to the big screen,… 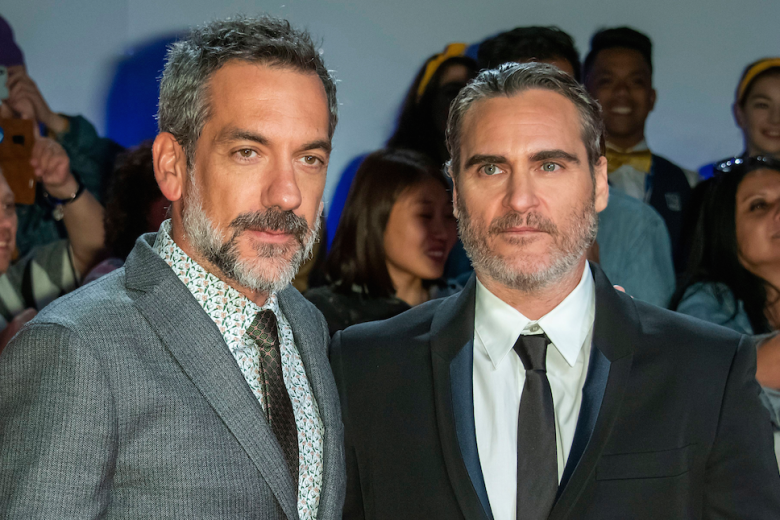