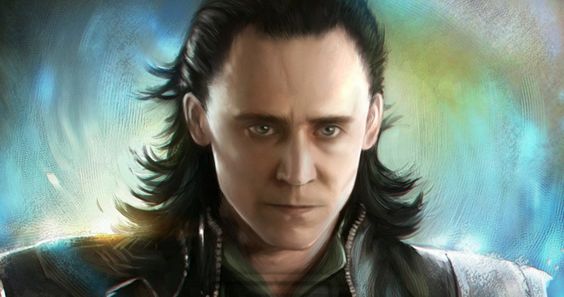 In case you’re a Marvel fan still mourning Loki’s death, we have some bad news for you. It has now been confirmed by the Russos that Loki is, in fact, dead.

Thanks to Peter Sciretta who tweeted the latest information from Anthony and Joe’s Q&A during a screening of Infinity War last night, the duo behind the Winter Soldier, Civil War, and Infinity War answered many questions and one of them confirmed Loki’s death.

The Russo’s were asked about a fan theory that Bruce Banner is really Loki in disguise. They answered. That “Loki is dead.”

This would definitely shock all the Loki fans and would finally prove all those wrong who theorised that Loki is actually Bruce Banner in disguise throughout Infinity War.

This theory surfaced on Reddit by user, u/LordTryhard on the r/Avengers subreddit about six months ago. This theory rooted from Banner’s inability to change into Hulk after the opening scene till the very end. While many agreed with this theory, there were a few who debunked it. “Banner has ‘conversations’ with the Hulk even when nobody appears to be around. Why would Loki feel the need to do that?”, one fan wrote.

However, there is some good news too. The good news is that Loki will be returning soon to the upcoming Disney+ streaming service. While it has been announced officially, Tom Hiddleston is only listed as rumoured to be playing the part. But come on, there can’t be anyone else playing Loki better than him!