Avengers: Infinity war once had the tone of a “gangster film” when it was intended to be narrated by Thanos, directors Anthony and Joe Russo revealed.

“No regrets about the movie” 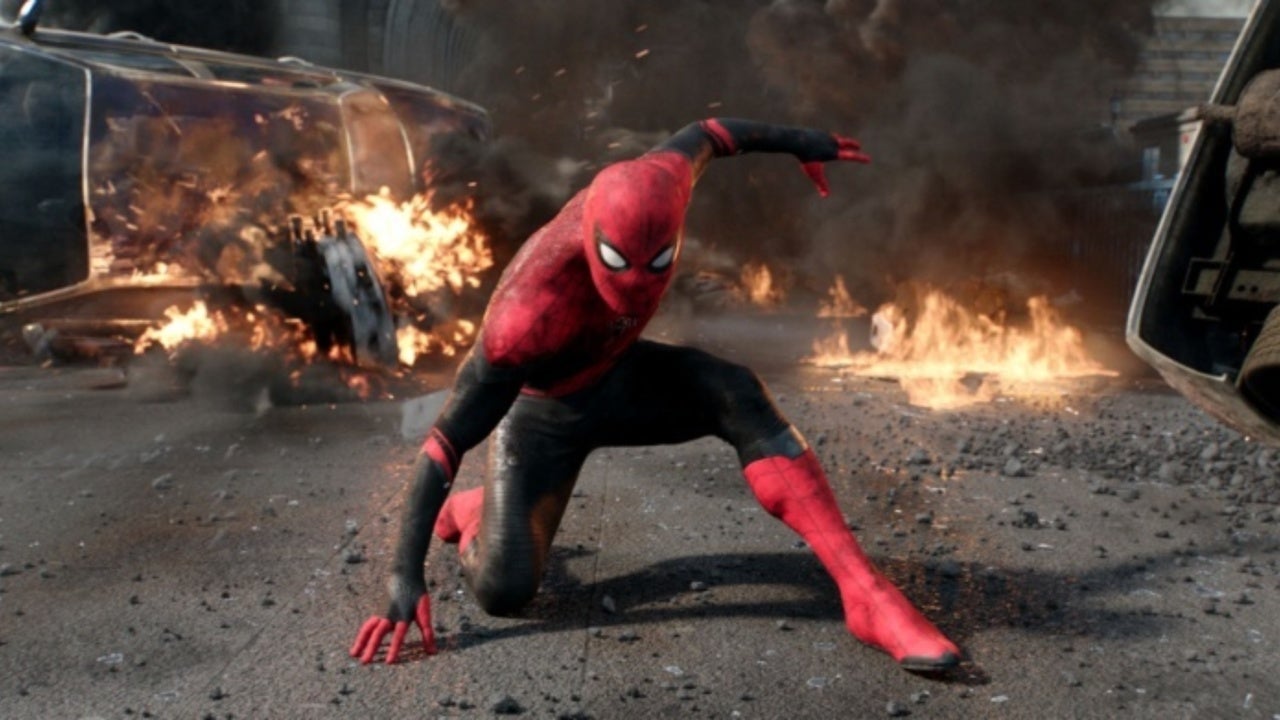 Spider-Man in a scene in the movie

“It’s a tough question because at the end of the day we both feel like all the best ideas ended up in the movie, so I don’t know that there’s anything we regret,” Anthony Russo had said when asked which Endgame concepts never made it beyond the development phase.

“Part of our process throughout Joe’s and my entire career has been a process of experimentation and sort of trying crazy ideas till we find the one that works.”

Added Joe Russo, “The Endgame script was finished prior to Infinity War. Infinity War was harder to write if I remember correctly.”

What the writers have to say 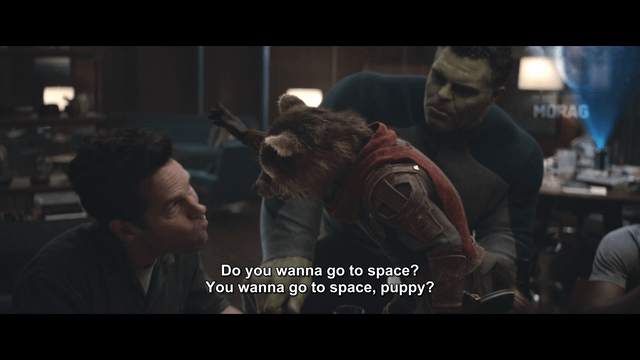 A scene from the film

Screenwriters Christopher Markus and Stephen McFeely had earlier admitted that “no one liked” an early iteration of Infinity War, which had an arc for its other central character — Thor — that “sucked rocks.”

“It goes through all these ebbs and flows, and there was a point in mid-to-late 2016 where no one liked what we all had. And so we flew back to Burbank from Atlanta in sort of a panic, all hands on deck, ‘oh my God, we’re in trouble.’ And the biggest thing that came out of that was the Thor storyline sucked rocks,” McFeely said at the San Diego Comic-Con.

Thor’s original journey would have been against serpent

Thor’s original journey, which would have pitted the Asgardian Avenger against a giant serpent, was “much too adventure-related and very much insufficiently character-based,” Markus added. “And so eventually, Eitri and the Dyson sphere and all of that stuff only came out of that panic,” McFeely said.

“And it was dark because it felt like we’d been on it a long time and hadn’t done enough, or done well enough. For any aspiring writers out there, we still feel that way all the time. It’s the only sort of by the goodwill of all the people you’re working with and their willingness to grind.”

How did you like the Avengers: Infinity war movie? Tell us all about it in the comments below.

Read what Reddit has to say about Avengers: Infinity war being meant to be a gangster film, here:

Avengers: Infinity War Originally Had the Tone of a Gangster Film from marvelstudios