Infinity War unraveled many mysteries that Marvel had created in its ten years of Cinematic experience. The movie did answer a few questions but in return, it also gave birth to many new ones that will be finally answered when Avengers 4 releases.

The film started with the death of Heimdall and Loki and ended with Maria Hill and Nick Fury vanishing into thin air. However, many fans believe that all dead heroes will be back: including Loki. Loki is seen as one of the most iconic MCU villains as he has been around since Avengers (2012). Infinity War saw the death of Loki in the very beginning by the hands of the Mad Titan, Thanos. 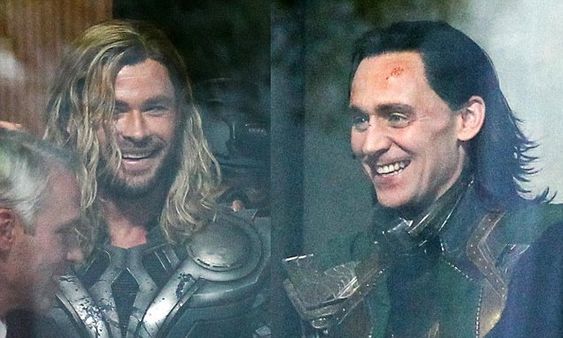 Loki’s death was made to look heroic as he was killed during an attempt to attack Thanos. We have seen Loki tricking people in the past and we know that he is the master of illusions and well, I don’t see any reason why he can’t do the yet again? Tom Hiddleston who plays Loki onscreen was aware of the character’s death ever since the filming of Thor: Ragnarok. Here’s what he said:

“So, I’ve known about that scene for two years. I met with Marvel in May 2016, and they were actually telling me the story of Ragnarok with concept art and images. The Russos came in, and I introduced myself. So, all four of us sat down, and they said this is how Infinity War begins. My whole journey through making Thor: Ragnarok — I knew this was coming. By the end of Thor: Ragnarok, Loki has been accepted as Thor’s brother again.”

Loki might have died as an Odinson but there’s one more thing that bothers us: being a Frost Giant from Jotunhein, why didn’t he turn pale blue rather than pale grey upon his death? I mean, his human form is due to his Magic so if he’s really dead, how could that magic go on continuing? Hence, it might be possible that Loki was projecting an illusion somewhere else or he took someone else’s form despite Thanos claiming his death this time. 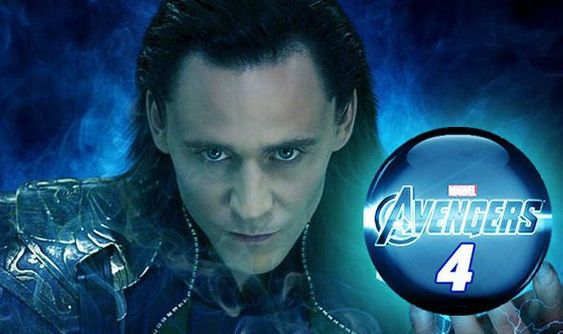 This theory also gets validated by the events of Thor: The Dark World, where Loki turns pale grey instead of blue after he’s shown dead onscreen. Eventually, we saw him alive in Ragnarok. This proves that Loki isn’t an idiot. He knows what he’s doing and he’s aware that he cannot bring down Thanos single-handedly. It might have been a trick to save Thor and make everyone feel that he’s dead while actually, he isn’t.

We have already spotted Loki on the sets of Avengers 4, so we do know that he will appear in the film (thanks to time travel). Whatever one has to say about this, the real answer will come in Avengers 4, which releases on May 3, 2019.