If Infinity War creators would have followed Christopher Markus ways, we would have witnessed one of the strangest villains of the Marvel comics making his mark in the MCU. We are talking about the genius, M.O.D.O.K.
The screenwriter, Stephen McFeely also admitted that he is desperate to introduce Mental Organism Desgined only for Killing but he is unable to find a proper plotline to introduce him.

In the latest Fat Man on Batman podcast, Markus says

“I’ve wanted to put M.O.D.O.K. in, and it’s very hard to go ‘here’s the supporting character the giant head. And then we’re going to get on with the story. We just came to him for information. Like you kind of have to design the whole movie around the guy with the giant head.” 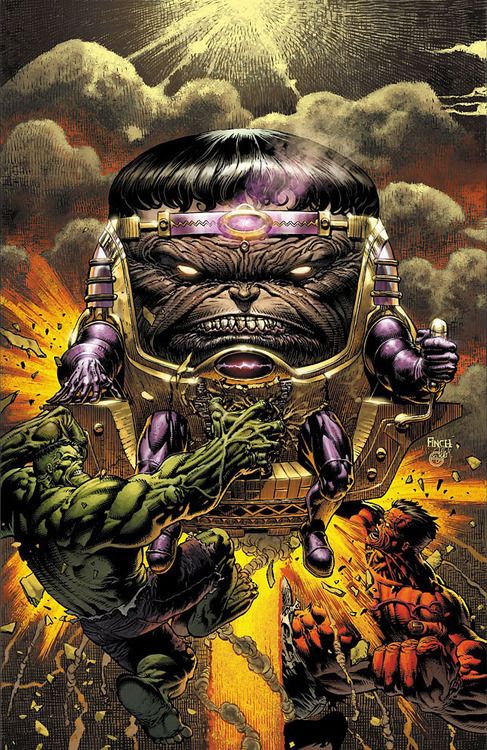 “I have love for M.O.D.O.K. and I still think properly done he’d be terrifying. Like you look all the way down the hall and like this huge head comes around the corner and starts coming and… oh, it would be awesome,” he then added

M.O.D.O.K. was introduced by Stan Lee and Jack Kirby in Tales of Suspense # 93, way back in 1967. His favorite nemesis has always been Captain America and SHIELD. With 75% of his entire body being his head, he is believed to be one of the most dangerous masterminds in the comic universe.