Green Lanterns may sound like fun to wield, but the job is not easy. Besides the fact that the rings are fueled by the Lantern’s willpower and could be taken away at any time, they have quite a few limitations. Only those who wear an Indigo power ring can prevent a Green Lantern from using his powers if he happens to choose yellow as his weakness. But that’s okay, because all Green Lanterns wear green masks, with only their eyes visible.

Though equally cool, the Power Rings of Green Lantern weren’t quite as unique as Captain America’s shield or the Infinity Gauntlet. Since a Green Lantern can also use other color rings aside from just green ones, it makes things more interesting and in turn, much cooler. Their rings are, however, very powerful and can all do pretty much the same things but each ring has its own specialty which is simply wonderful. It really gives off the impression that each one of these power rings can essentially be considered a specialized weapon for galactic protection! As with any magnificent weapons, there must be those who wield such things with great responsibility. With that being said, these are 3 insanely wild facts about Green Lantern’s power ring –

There Is A Planet Inside The Ring

Part of the coolness about being a member of the Green Lantern Corps is that you’re not your average superhero! While Hal Jordan, Kyle Rayner, and John Stewart are the stars of the show among Earth’s most prominent lanterns, every other member isn’t left out in the cold either with tons of their own adventure stories to tell as well. Take for example Abin Sur, who coincidentally was Hal Jordan’s predecessor since he became a member before Hal himself.

Apparently, Myrwhydden had no idea that Abin Sur’s emerald ring had already passed on to Hal Jordan at that point. The sorcerer’s sneak attack was meant to incapacitate the ring’s former owner and likely wouldn’t have worked against Hal. In his first attempt to escape the prison world, he battled Hal Jordan directly. After being defeated by Hal and the other heroes a few more times in subsequent attempts to escape, Myrwhydden finally succeeded by somehow getting a hold of an orange light ring which served as a temporary doorway out of Oa’s confinement complex for him before he finally got his hands on an emerald ring of his own again.

The Ring Has No Source Of Energy

In the Green Lantern universe, a Green Lantern can charge their ring from a universal power battery that’s found on the planet-sized headquarters of the Guardians of the Universe. Since it doesn’t have an energy supply itself, there’s no danger of it running out of juice like if they just stored it in their power ring usually.

The only limit on how much raw energy they can draw is how strong of a will they have in focusing that energy. Some stories show Hal Jordan being able to create multiple rings and store them inside his regular one, so if he ever needed extra help against an enemy he could give his teammates enough power to help him out.

The Ring Emits Power Even Without Its Master 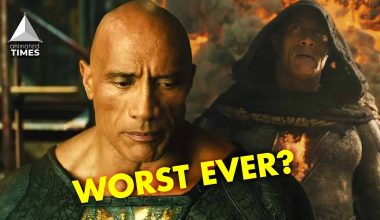 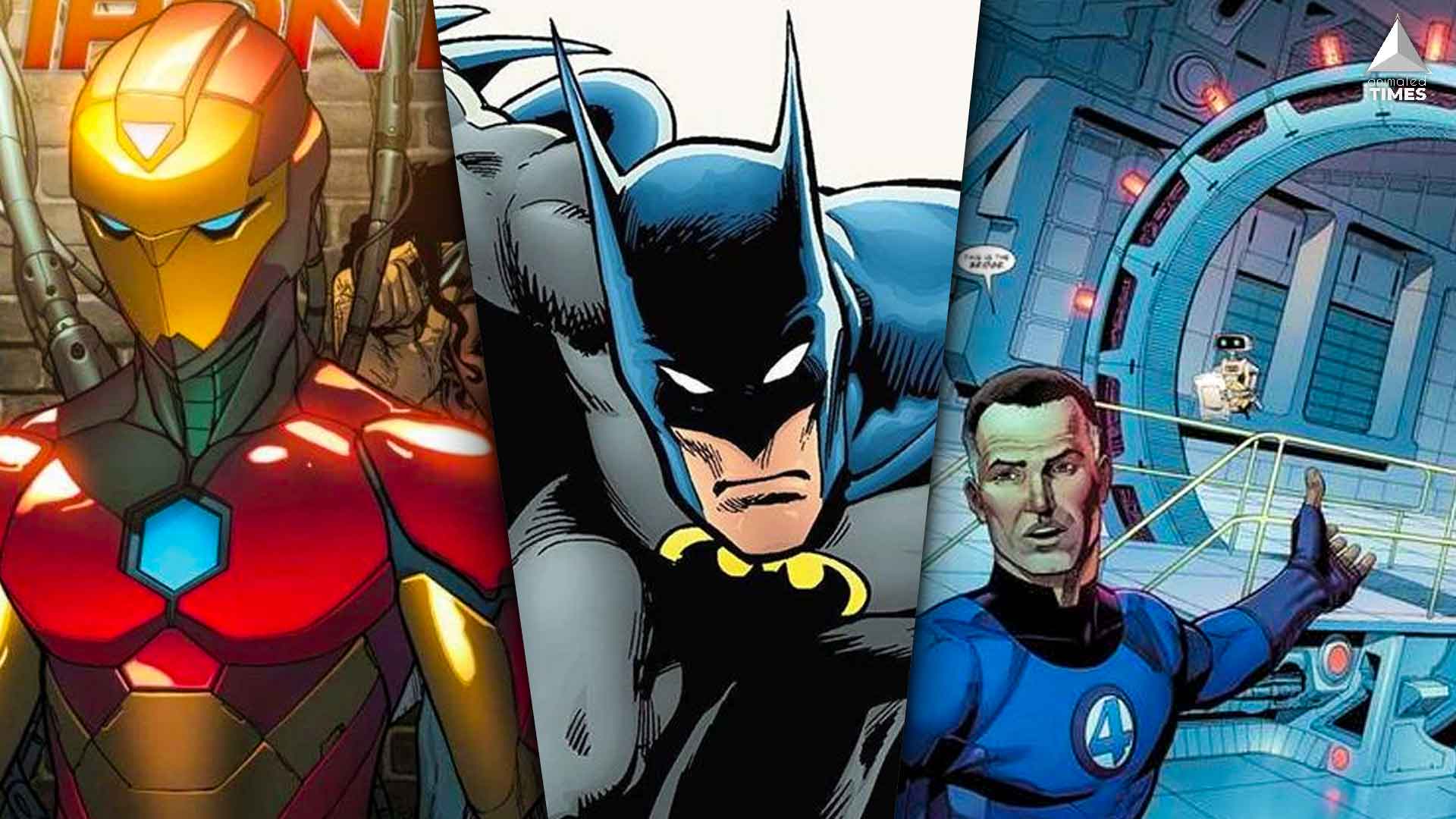 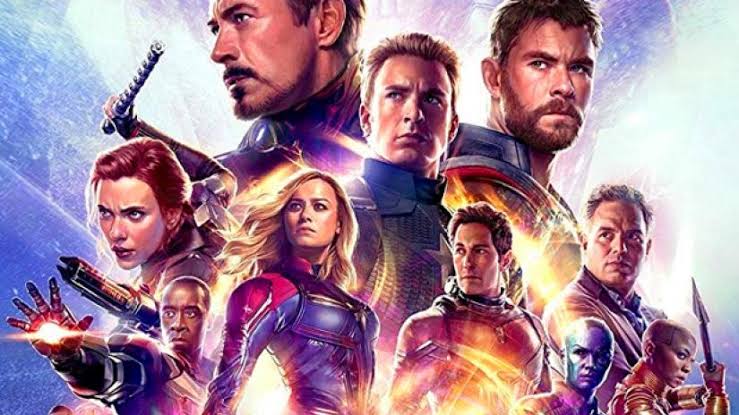 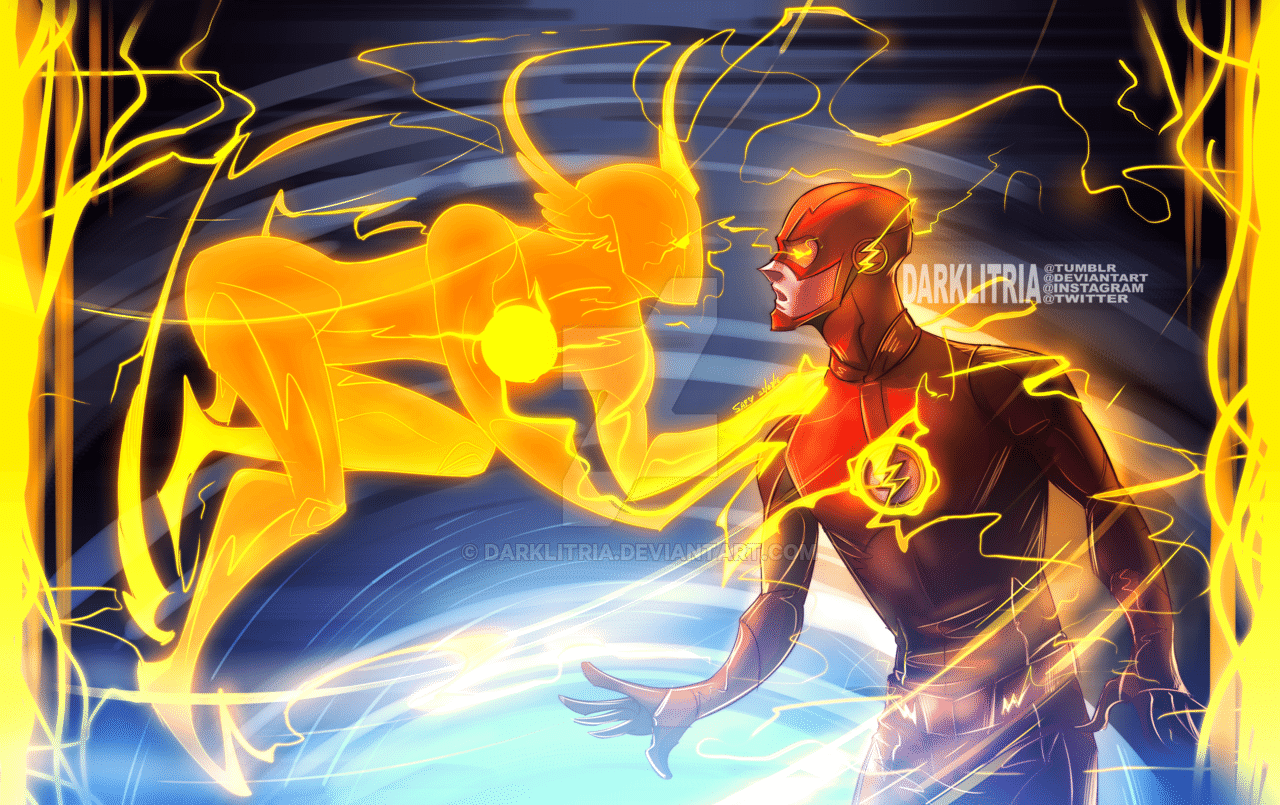 Read More
The new episode of The Flash that was aired on Tuesday has brought some shocking news and revelations.…