Amber Heard and Johnny Depp’s brawl does not seem to end so far. After the court trial ended in June, a new report revealed Amber Heard’s insurance company has refused to cover the damages she owes Johnny. The new report reveals that the insurance company said, Johnny Depp was ‘willfully’ and ‘maliciously’ defamed by his ex-wife Amber Heard. While the Aquaman actress was ordered to pay $10 million in compensatory damages, her financial struggles are clearly evitable to the world.

Read More, ‘No One’s Going to Produce Her Movies’: Amber Heard Ex-agent Says Hollywood Has Blacklisted Her After Losing Trial

Amber Heard’s Insurance Company refused to pay for her damages

Also read, ‘Amber’s a Loser and You Are One Too’: British Singer Blasted by Fans For Showing Solidarity With Amber Heard, Saying Internet Turned Her Into a Meme

How is the insurance company trying to get away from this?

The Aquaman actress had a $1 million liability policy with New York Marine and General Insurance Co. that covers all sorts of wrongful conduct, including defamation. However, Amber Heard was found guilty of willful defamation and now the company refused her request to pay for the damages. Reportedly, New York Marine and General Insurance Company claimed California’s insurance law states an insurance company may be liable for an insured party’s negligence, ‘an insurer is not liable for a loss caused by the willful act of the insured’.

What is next for the Aquaman actress?

Recently, a fake rumor was also circulated that Amber Heard has opened an OnlyFans account that takes 10 Million as a subscription for the actress to pay Johnny Depp. Even though a million-dollar might help Amber Heard much to pay for her compensatory damages, it would definitely help her. The Aquaman actress still needs to bag in eight times which is over 8 Million what she claims to the Insurance company.

With the brawl, Aquaman and The Lost Kingdom starring Jason Momoa and Amber Heard will release on March 17, 2023

‘He doesn’t know what’s he talking about’: Fans Blast Taika Waititi For His Disrespectful Director’s Cut Comment, Say He Truly Sold His Soul To Disney

‘Is she raising her time-travelling self?’: Angelina Jolie Grooving To Maneskin With Daughter Goes Viral, Fans Convinced Shiloh is Her Clone 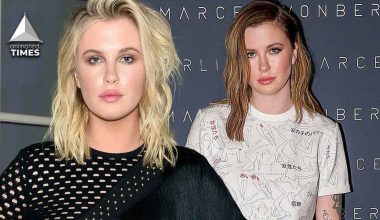 Read More
The overturning of Roe vs Wade has left America in chaos. Ever since the Supreme Court’s move, several… 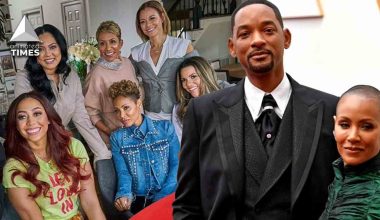 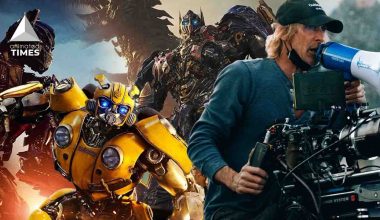 Read More
Action director and Transformers fame, Michael Bay has finally discussed why it was frightening to make Transformers, at… 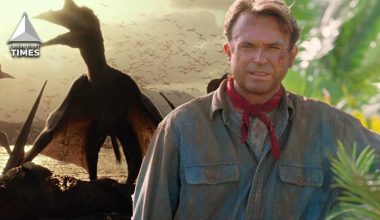