Nick Fury is in eight Marvel movies and counting. When he first appeared in Iron Man fans were overjoyed to see him and knew there was a big problem coming. Whether he makes an appearance as a hologram, on video, or by surprise, his famous one-liners are what really get fans’ pulse-pounding. The best Nick Fury moments and quotes include him saying “swag,” “he’s got us in positions,” and “I’m here on official business.” That being said, these are the 5 intense Nick Fury comebacks in the MCU –

During the first ten minutes of Spider-Man: Far From Home, Nick Fury is brutally attacked by what he believes to be Earth’s core elemental defenders, who are in fact just holograms controlled by Tony Stark’s former employee, Quentin Beck. When Fury realizes he has been deceived and the illusion disappears, he turns to Maria Hill and declares “see now that’s some bullshit.” This was easily one of Fury’s best lines from this movie but not his most epic throughout the MCU.

In Avengers: Age of Ultron, just as all hope seems to be lost and the Avengers are about to give it their all, a familiar theme from the first Avengers movie gets louder. Fury appears in an original Helicarrier (with its launch technician from Captain America: The Winter Soldier in tow) to help build momentum for a rescue mission.

The speech from Avengers: Infinity War is quite iconic and worked in setting up the action that takes place throughout the rest of the Marvel cinematic universe. The monologue was that of Nick Fury – it started off with a description of what the group will be facing, and then move on to motivate them with a sense of hope. It goes like; “there was an idea, to bring together a group of remarkable people, so when we needed them, they could fight the battles that we never could.”

As anyone who has seen Iron Man can no doubt confirm, this movie’s post-credits scene was one of the most exciting in Marvel movie history; made even more exciting by the fact you experience it while all other audience members remain clueless. It’s fantastic that Samuel L Jackson is choosing to reprise his role as Nick Fury. This depicted that the character will be central to future Marvel superhero movies.

Nick Fury was a very cool character in the Marvel comics. In fact, one of his most famous comebacks comes from the first Avengers movie. Nick Fury gives a speech after he realizes that he’s been ordered by higher-ups in SHIELD to bomb New York and destroy everything in it. Apparently, he shows exactly how his trust in his team will not waver when he states “I recognize that the council has made a decision, but given that it’s a stupid a** decision, I’ve elected to ignore it.” 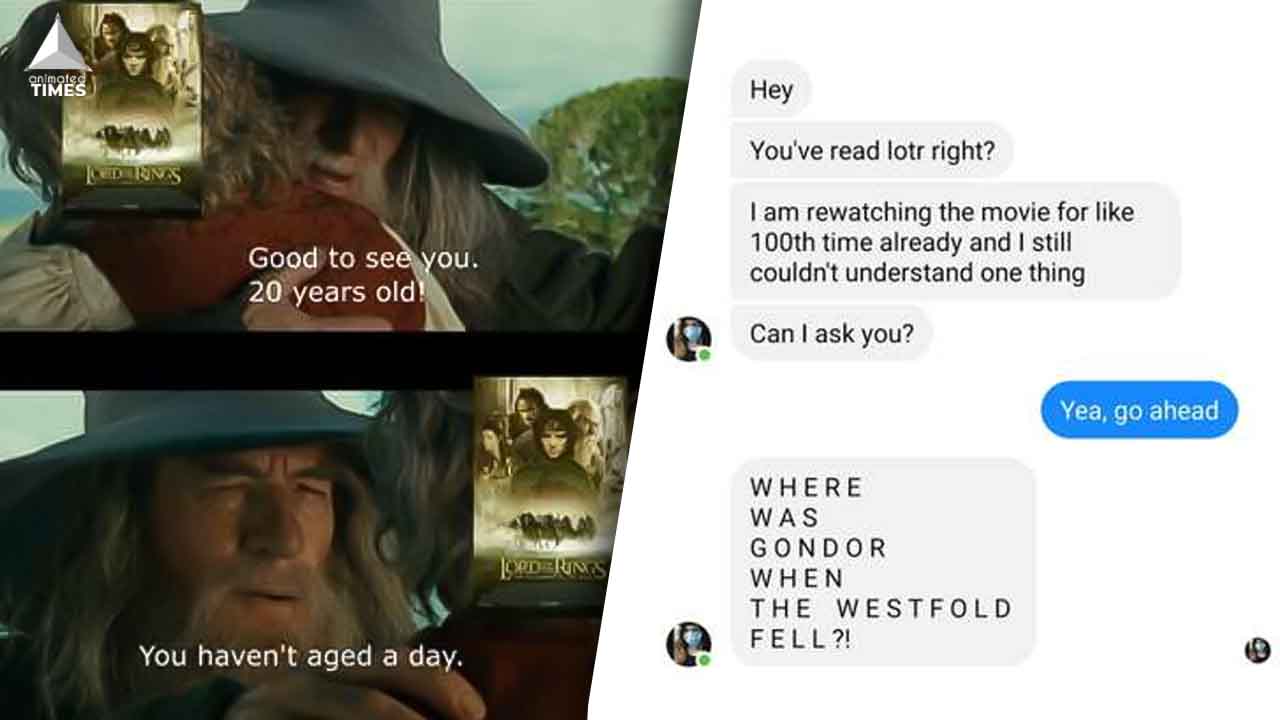 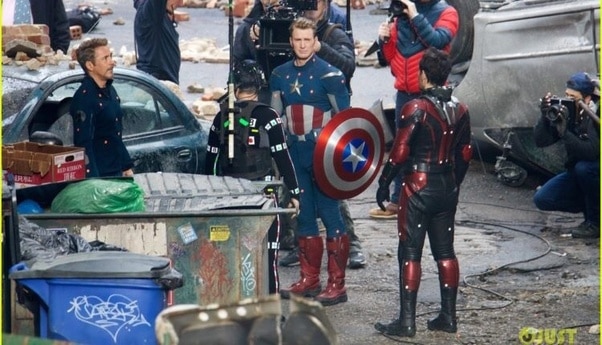 Read More
A special look at Avengers: Endgame was released by Marvel Studios yesterday and the tickets of the film… Read More
“You people are so petty, and tiny.” -Thor The Avengers. Created by Stan Lee back in the year august… 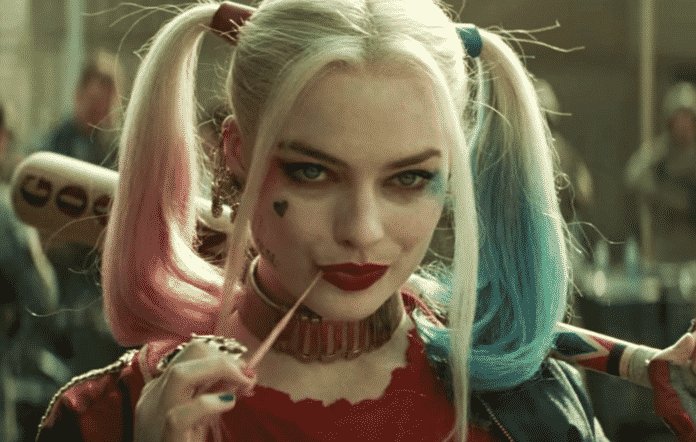 Read More
Harley looks like a great fighter in the new trailer for Birds Of Prey even though she is not so. Is this newfound power due to the drug cocaine? We kinda think so.