There are hidden details in some TV series that have a strong meaning to another movie.

Be it the streaming giant Netflix or Amazon Prime, we are absolutely in love with TV shows, and when, as fans, when we get obsessed with a particular series, we can’t leave until the series is dusted. It doesn’t matter how long the season may be, we can finish it in one single night. And then, we even wait for the next seasons. These TV shows are so full of comedy, entertaining, and also, full of drama, and suspense that fans can go on binge-watching them.

In “Game of Thrones”, it is a belief that if a Dothraki loses upon a fight, he should cut off his long hair. The logic is the longer the braid is, the stronger the warrior is in reality.

Khaleesi added braids as she became the queen of Khalasar.

Notice the way John Watson types for his blog in “Sherlock”?

Watson only uses two fingers for typing the blog. A typing technique of Victorian times due to the original “Sherlock Holmes” stories that took place during the Victorian times.

The Handmaid’s Tale is a stroty about a totalitarian society where women can’t really read, study, or work. This is the reason why the filmmakers have used the hand sign instead of a stop sign.

In the series, The Crown, whenever the Queen takes part an important meeting with a PM or she even she delivers a speech, she prefers wears a necklace. Queen Elizabeth II also has three necklaces that she loves to wears to important occasions. 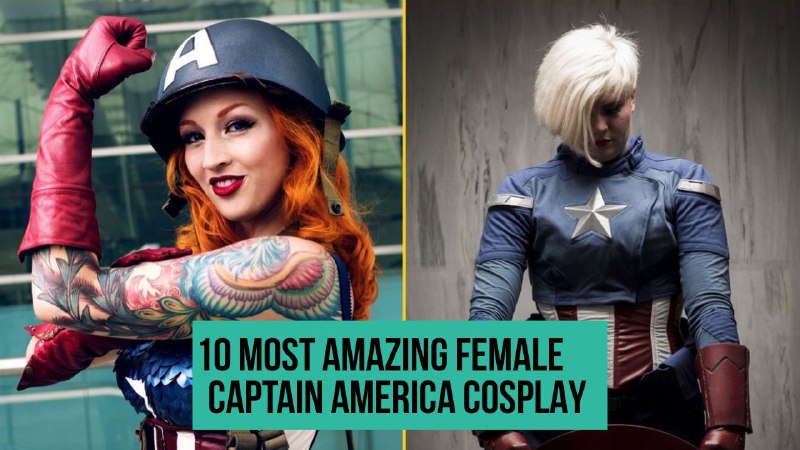 Read More
“What makes you so special? Nothing, I’m just a kid from Brooklyn.”- Steve Rogers. Created by cartoonists Joe… 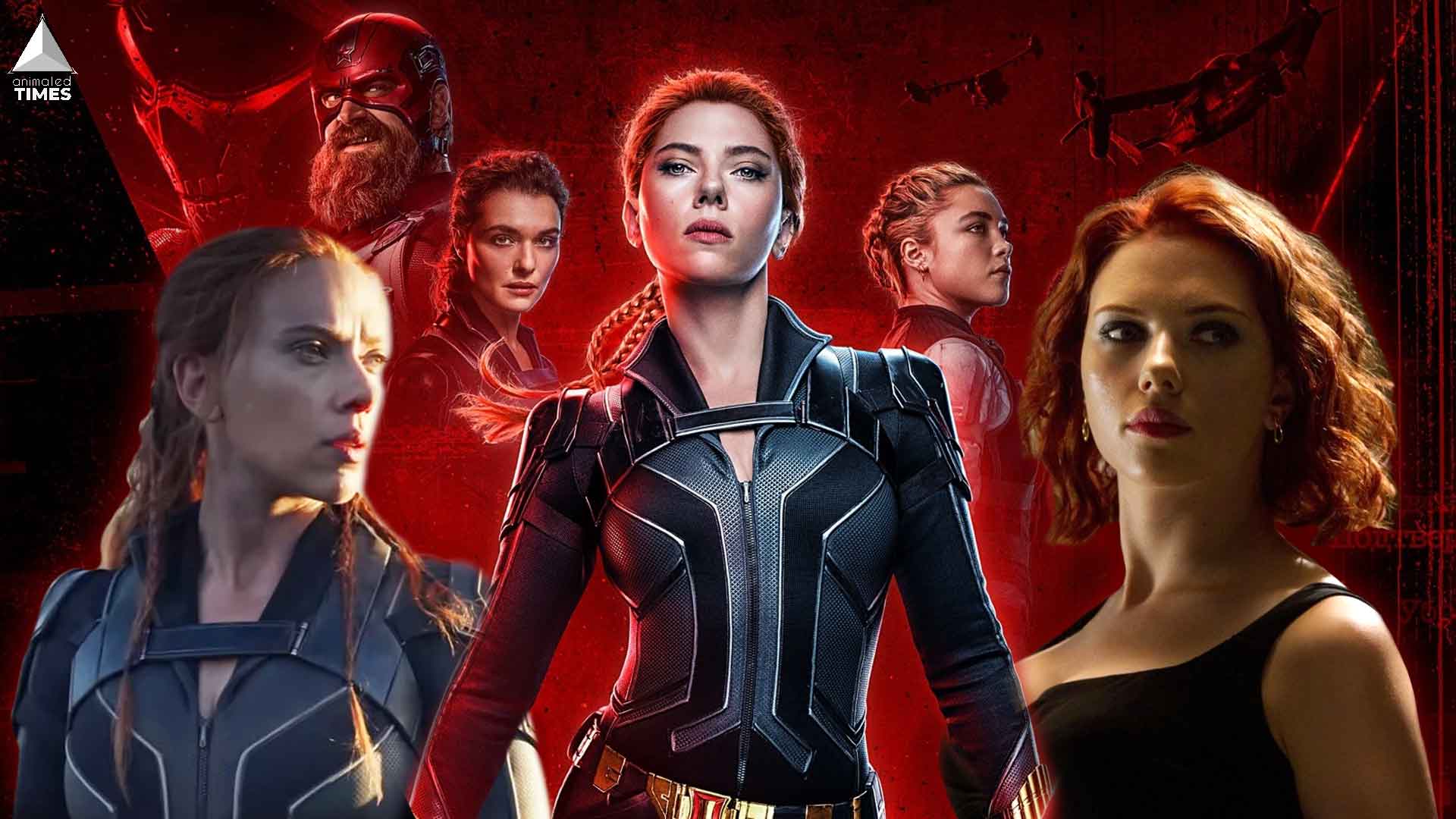 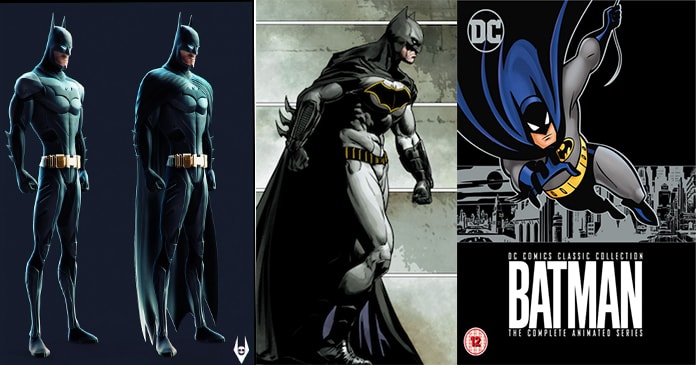 Read More
Batman’s utility belt is one of the dream things of everyone’s childhood. We were always eager to find… 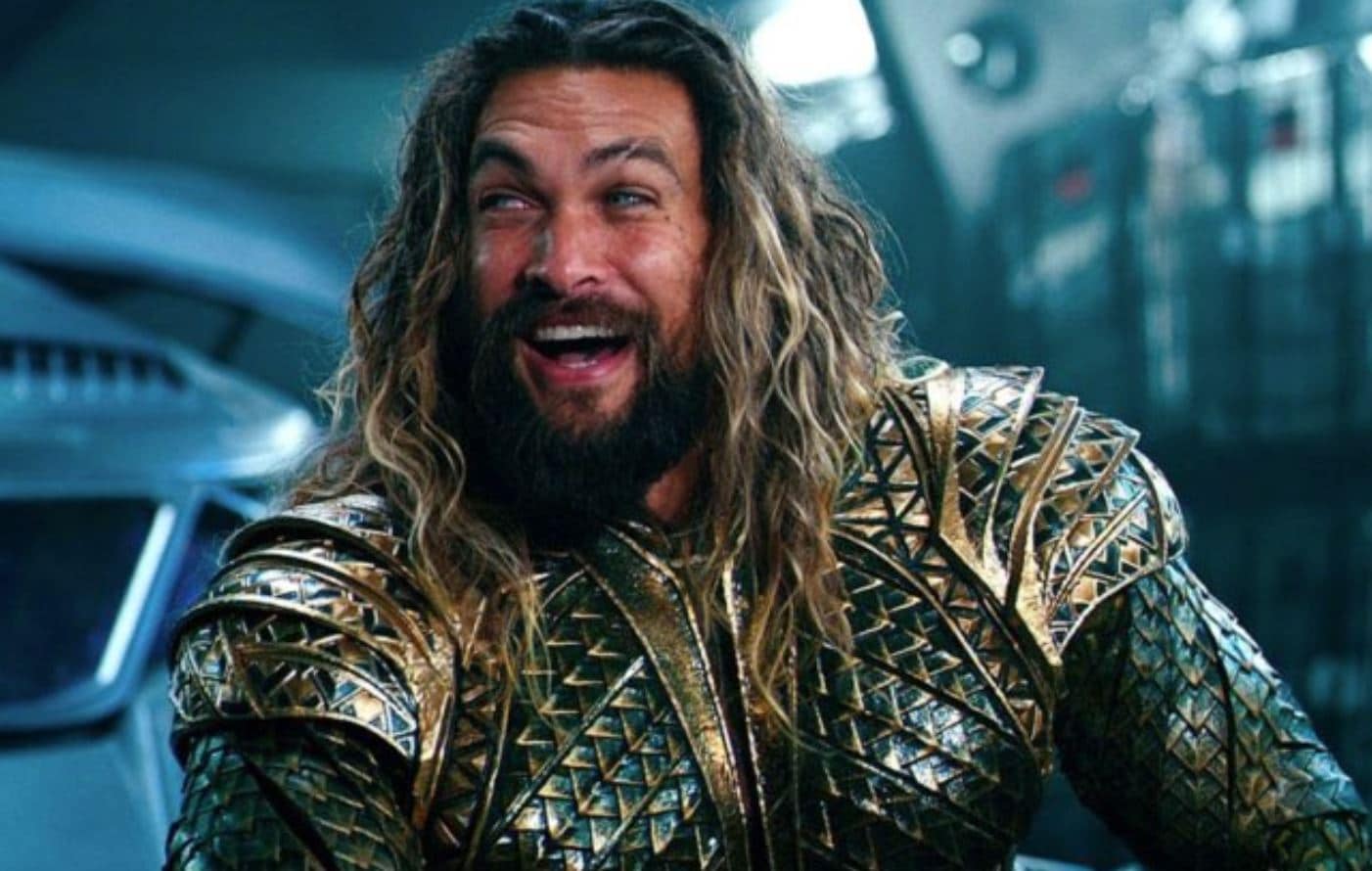