Pride Month is here. And as June progressed, we got to witness the coming out of a renowned name. In a surprise post on Instagram, Rebel Wilson, the Pitch Perfect star, came out of the closet. She introduced the world to her girlfriend, Ramona Agruma, a clothing brand founder.

Related – LGBTQ+ Movies You Should Watch This Pride Month

Rebel Wilson has her fans gasping

The Jojo Rabbit star came out with a simple announcement, confirming that she’s queer. The message, posted alongside an endearing selfie of the couple, said:

But these words alone couldn’t do justice to the actress’ love, as she followed the message up with a few heart emojis and the tag #loveislove. The announcement resulted in an outpour of sentiments from her friends and fans, who obviously went gaga over the couple. Arielle Kebbel and Montana Brown were two notable names who expressed their love for the couple, while her Senior Year co-star Tyler Barnhardt wished her “Happy Pride ICON!”

The reveal comes over a month after Rebel’s interview where she confirmed that she was in a relationship. Avoiding personal information, she gave some insights into how she and her partner got together. She said:

It was a friend set-up. He’d known both of us for, at least, five years each and was like, ‘Yeah, I think you two would hit it off.’ And then we did!

Little did we know that this revelation was in store for us.

Fans showered the actress with love on Twitter as well

Rebel Wilson’s decision to come out surprised us all. But the ones who could never have seen it coming in a million years were none other than her fans. Twitter definitely did not see it coming.

Pride month is like gay version of Masked Singer. You never know which celebrity is gonna reveal themselves but I wasn’t gonna guess Rebel Wilson

out of the WHOLE pitch perfect cast rebel wilson turns out to be the homo what is going on pic.twitter.com/Oj4wIigTgQ

Me @ rebel Wilson coming out pic.twitter.com/iwxGZjP4RR

Yet, what’s worth noting is that the fans have been unconditional in their support for the queer actress, and can’t get enough of the couple. It is just as Rebel Wilson says – Love is love.

Also Read: 16 Actors Who Played LGBTQ Characters On Screen And Later Came Out As One

Read More
Fans of the Young Avengers can get excited. Rumors are swirling about the appearance of two of its… 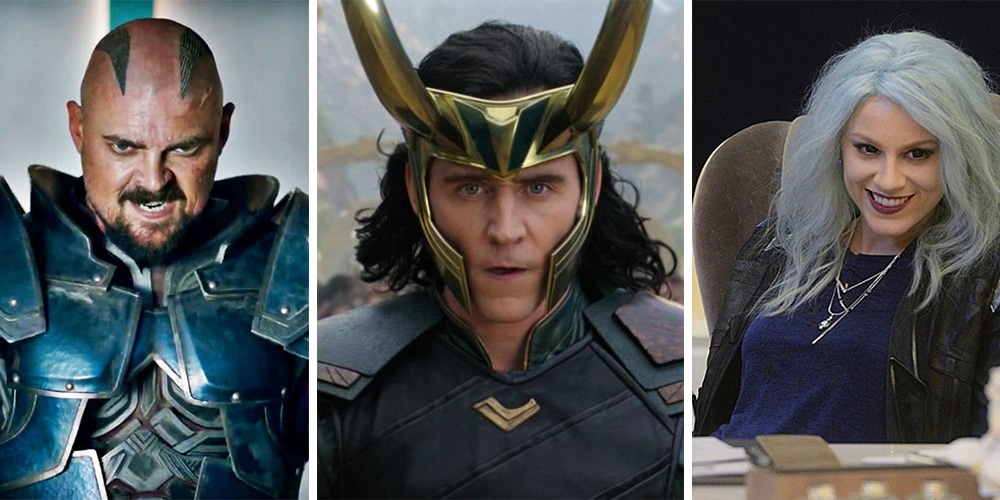 Read More
The comic universe is filled with villains who are motivated by petty notions of fame, power and lust.… 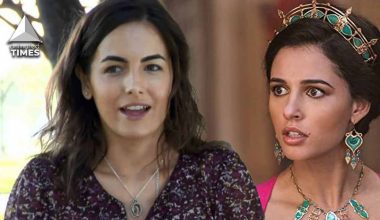 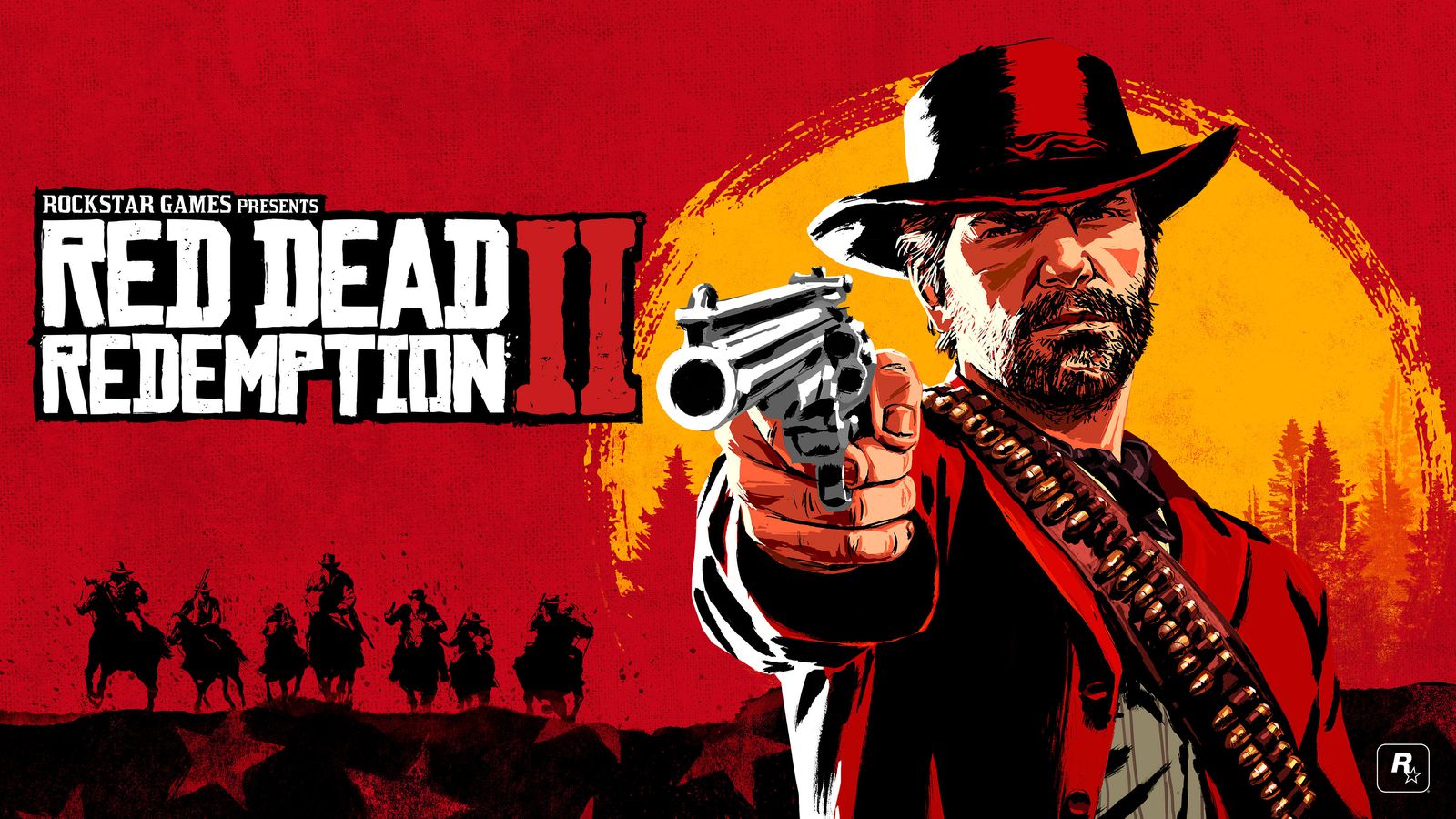