It is common knowledge that Peter B Parker from Into The Spider-Verse took inspiration from various iterations of Spider-Man from the shows and movies. But one fan has gone as far as to say that the sole template on which the movie’s Peter Parker was based on belongs to a particular animated show. To be precise, the theory states Peter B Parker is the Peter Parker of 2003’s Spider-Man: The New Animated Series.

Reddit user u/Dalcor117 has a theory that might be of interest to Spider-Man fans. The theory claims the movie’s Spider-Man is actually the Spider-Man from the 2003 MTV series. The show was set right after the events of Sam Raimi’s Spider-Man movies and followed Peter Parker’s life as a college student. It was cancelled right after season one even though it received critical acclaim by fans and critics alike. 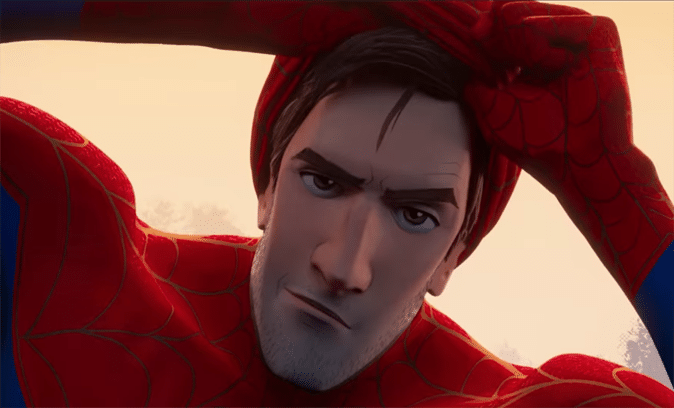 There are tons of visual similarities between the Spider-Man from the MTV series and the one from Spider-Man: Into The Spider-Verse. Both were created using unique art styles. The 2003 version of Spider-Man was created using first of its kind CGI imagery. This version also looks like a younger version of Peter B Parker. Apart from that, there’s tons of other areas the theory touches upon. 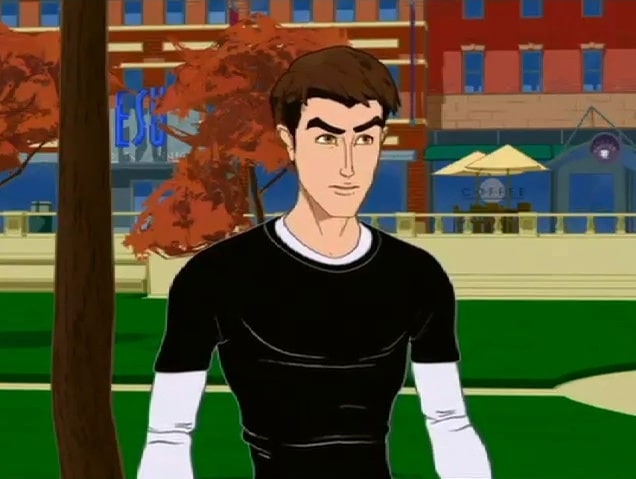 The way Peter B Parker has aged but has also maintained a steady facial feature represents that of the face of Peter Parker from the 2003 series. The eye brows and the facial structure match beyond doubt. There is of course the brown hair in a tangled mess as well as similar physiques. The exact age of Spider-Man in Spider-Man: Into The Spider-Verse is not known. But it was said by Parker in the movie that he has been Spider-Man for around 22 years. That is roughly the same time as the 2003 series. If Peter Parker from the MTV show had continued being a superhero, it would have been over 20 years since he became the wall-crawling vigilante. The series as well as the movies borrow heavily from the tragic backstories of Peter Parker from the Sam Raimi trilogy. 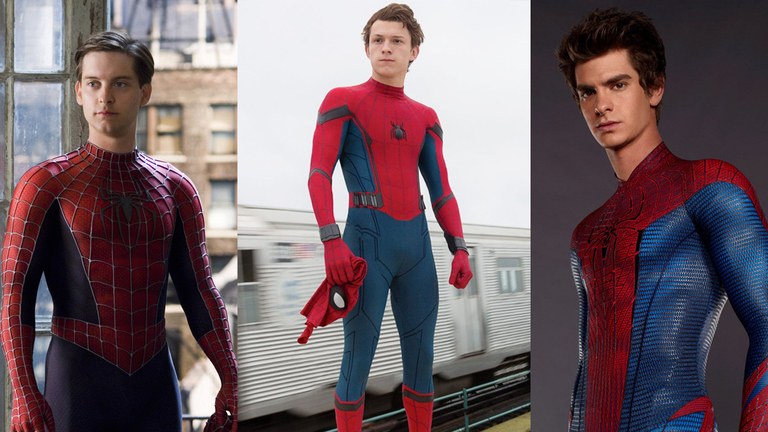 The counter to his theory could be the fact that Peter Parker, in all movies, and shows, essentially has a similar backstory. He lived his life as an orphan and became Spider-Man after he lost people dear to him. He is a struggling teenager trying to make ends meet. That is not enough evidence to collide the two characters together. But the character design still defies an explanation. Both the characters from the show and movie look uncannily similar. This forces us to draw the conclusion that amongst all the versions of Spider-Man the movie was inspired from, it was the 2003 Spider-Man: The New Animated Series that had the most influence.

In an earlier interview, Chris Miller, producer of Into The Spider-Verse, said that the Peter Parker in the movie is an “amalgamation” of all Peter Parkers that ever existed in popular culture. He mentioned all the live-action versions as inspirations along with some from the shows and even comic books. He never openly mentioned the 2003 MTV series but it is clear that there is more to it than what meets the eye.

With all being said and done, we are still not sure if the theory is a hundred per cent true. But we can deduce many similarities between the show and the movie. So this theory does hold a little bit of water. Since Miller admitted that other versions of Spider-Man have influenced the Peter Parker of the movie, who is to say the 2003 series did not help formulate the idea for Peter B Parker for Spider-Man: Into The Spider-Verse.