Rex and Rick Tyler are making their debuts on Stargirl as Hourman. There’s a lot of buzz around the new introduction. As a matter of fact, Hourman is on a roll and the Miraclo tablet will surely set up a nail-biting thriller. Read ahead to know more about the magical capsule and Hourman. 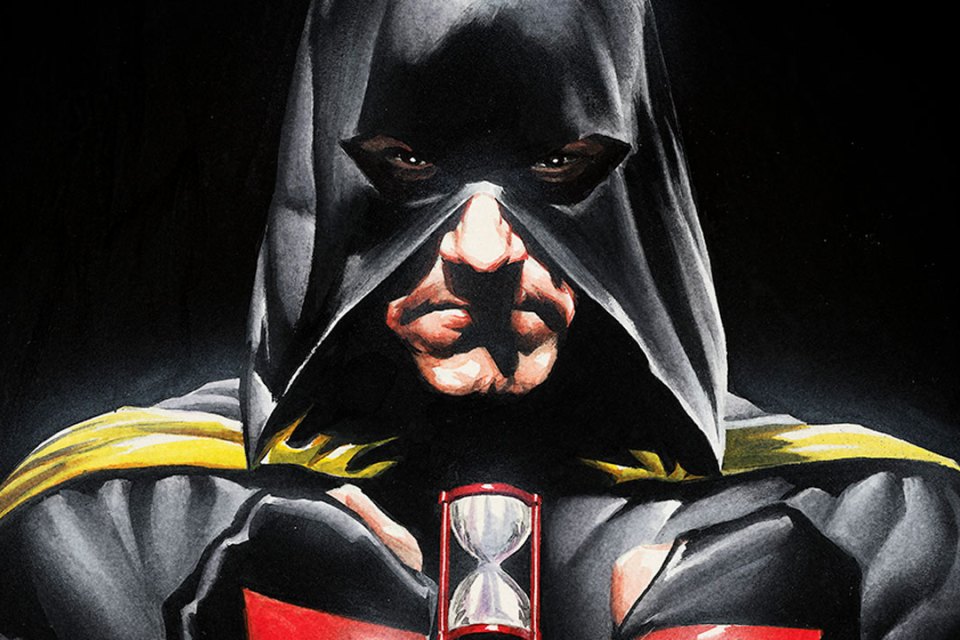 Hourman or Hour-Man is the name of three separate fictional protagonists who appear in Comics of DC.

The original Hourman is Rex Tyler, who appeared in the Golden Age of Comic Books, and who is a growing member of America’s Justice Society. Rex discovers a new chemical he calls “Miraclo,” which swallowed as a tablet offers extraordinary strength, stamina, endurance, and agility.

Unfortunately, the benefits of the “miracle pill” are short-lived, as the human body can only absorb the medication for an hour at a time and needs a full day to heal before continuing use.

The Crisis on Infinite Earths 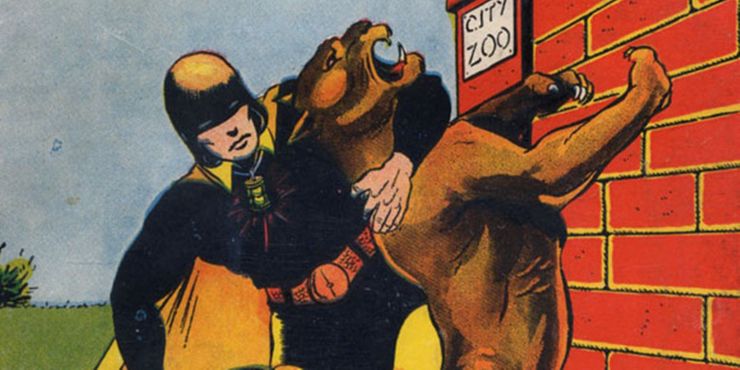 Rex proved to be an absent and careless father and often put his work ahead of his family, creating a divide between the two that grew only wider with time.

However, Rick’s life changed forever during Crisis on Infinite Earths when he took one of his father’s Miraclo pills to save Beth Chapel, the second Dr. Midnight, and another star of the upcoming Stargirl TV series.

The Tylers succeeded in developing a non-toxic, non-addictive, Miraclo type. Rick then became Hourman in full time now that he was free from the harmful side effects of the drug.

Stargirl is going to drop viewers into a completely realized universe where for years, the JSA has been absent or dead. The Injustice Society is mounting. Rex also appears to be a member of charter JSA. His son Rick will become one of the new Stargirl-inspired heroes.

If the JSA is gone, it’s unclear how Rex is still trying to navigate her positions in life. This would likely be used in flashbacks or was a summary to remind performances in auditions? Yet that could be a sign that Rex could be one of the few survivors of the JSA. Only time will answer!!