Actor Keith Middlebrook, who had a job in Marvel‘s 2010 film Iron Man 2, has been arrested by the FBI in the week. A complaint was filed in the U.S. District Court in LA on one count of attempted wire fraud, ultimately resulting in Middlebrook’s arrest.

Fraud Charges….What the Case is All About?

Middlebrook has been charged with fraud for allegedly seeking investments in his company, which he claimed would be accustomed to mass manufacture pills that might prevent people from contracting coronavirus, furthermore as a trial that said would cure COVID-19 during in a matter of days. A decision regarding whether or not a bond will be set is going to be made on Friday. At this point, a preliminary hearing has been set for April 9th, with an arraignment set for April 16th.

Look What Officials have to say about the Case

U.S. Attorney Nick Hanna said, “Throughout these tough days, scams like this are using obtrusive lies to pillage upon our weaknesses and fears.” “While this being the first federal illegal case within the nation arising from the pandemic, it’s undoubtedly isn’t the last. I again am advising everyone to be notably wary of bizarre medical claims and hollow promises of immense profits. And people who execute these plans should know that federal officials are out in force to safeguard all Americans and that we will proceed aggressively against anyone, which seeks to cheat the general public throughout this critical time.”

Middlebrook was arrested Wednesday during a meeting with a secret agent posing as a potential investor. He told the agent, whom he believed to be an investor, that a $300,000 investment could bring back $30 million, in large part, because of a $10 billion offer from “an unnamed buyer” in Dubai. Middlebrook also claimed that basketball legend Ervin “Magic” Johnson was a member of his board of directors. Johnson confirmed to investigators that he knew nothing about Middlebrook’s company, Quantum Prevention CV Inc. 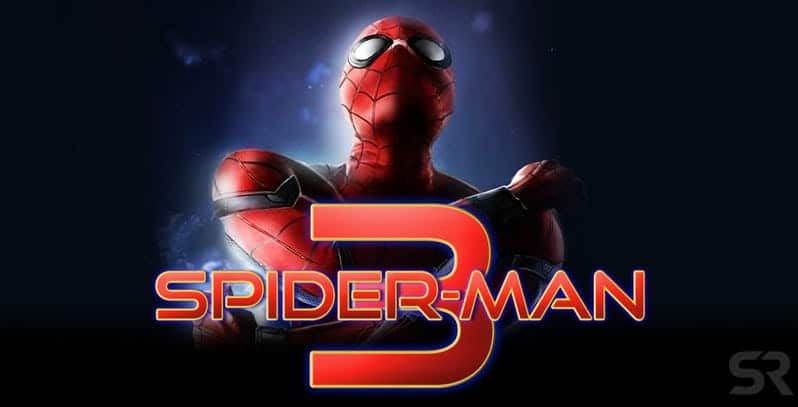 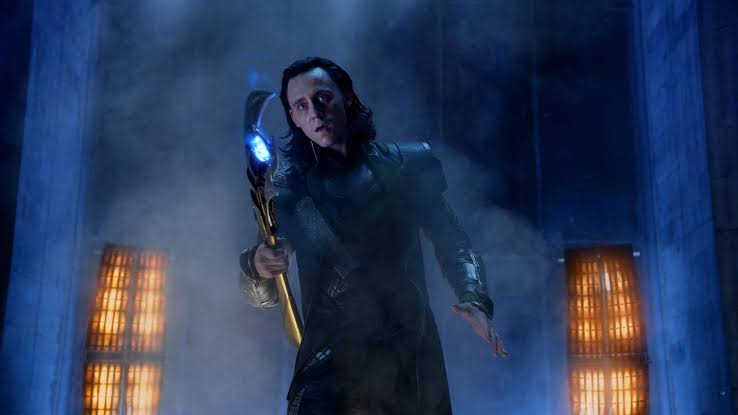 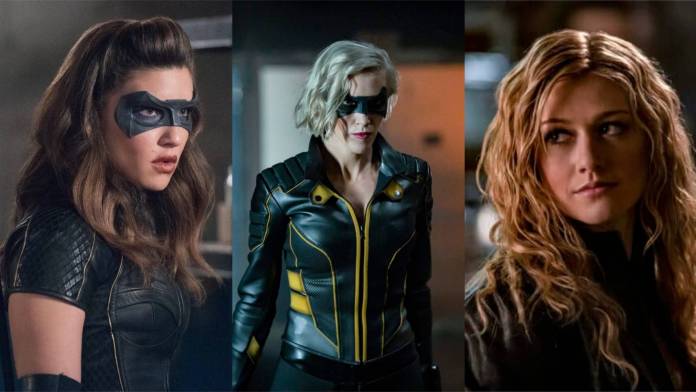