Marvel fans will remember that, not too long ago, Iron Man and Captain Marvel went to war. An ethical debate about how to use the gifts of an Inhuman who could predict the future led to the Second Superhuman Civil War. That conflict ended with Iron Man going into a coma, caused by Capatin Marvel. Tony Stark rebooted his mind to wake from the coma. Things have been tense between Tony and Carol Danvers, but they have patched things up well enough to fight alongside each other as Avengers. Tony, a recovering alcoholic, also sponsors Carol in Alcoholics Anonymous. That reconciliation may have hit a snag and HBO’S Game of Thrones may be to blame. 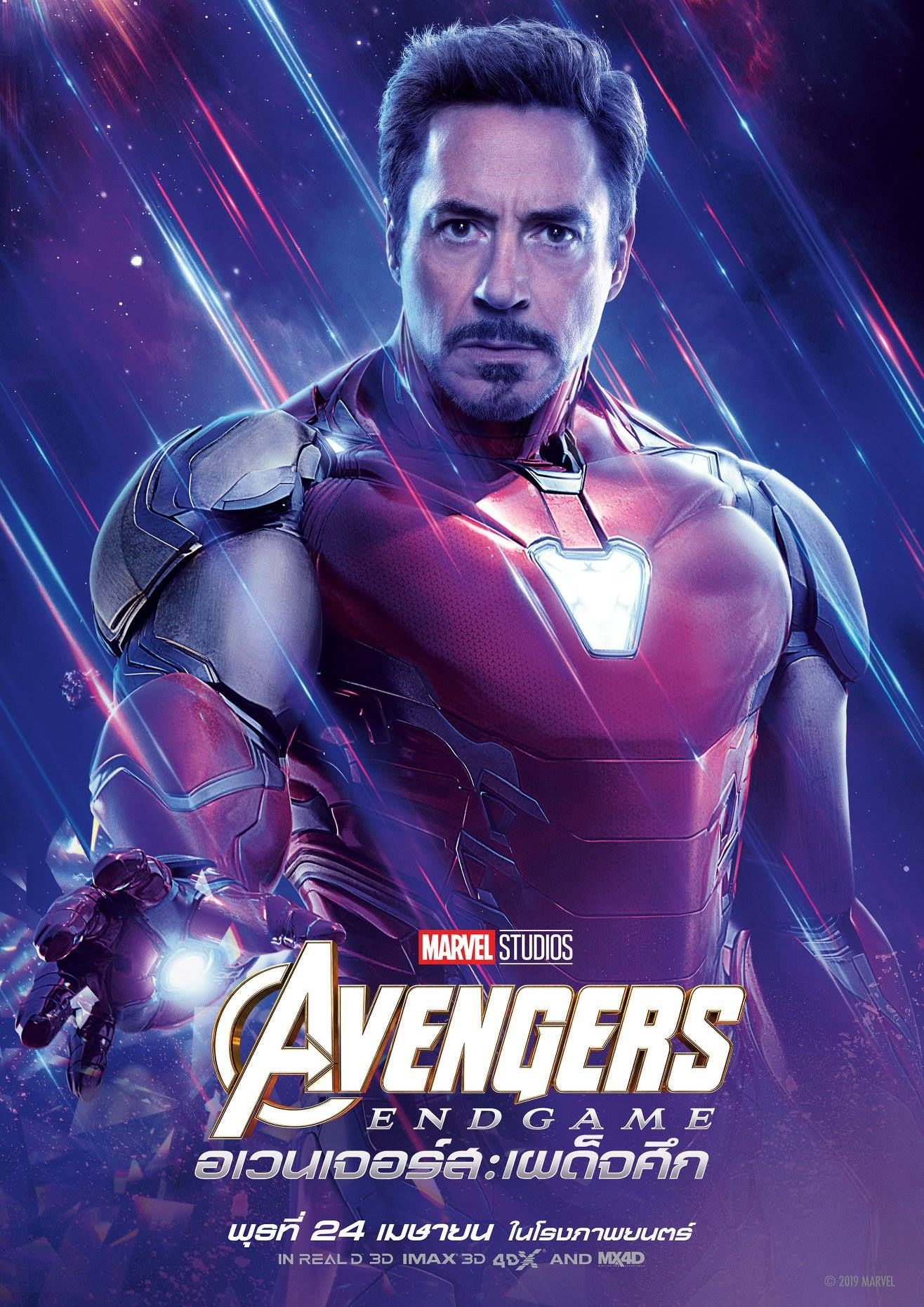 Tony Stark has had a tough time since returning from his Carol-induced coma. His company’s virtual reality software, the eScape, was compromised by The Controller. Tony had his first drink in years while he was under the control of the villain. Though it was a virtual drink consumed by his VR avatar, Tony has still taken the setback hard.

He didn’t reboot his brain when he woke from his coma. He uploaded a backup, AI copy of his consciousness into his body. This Iron Man believes himself to be a mere simulation imitating Tony Stark. Shocking!

In Tony Stark: Iron Man #14, Tony tells Carol he can’t be her sponsor anymore. He later realizes that if his mind is a digital simulation, then he can delete the memories of the drink he took, solving his alcohol struggles.

He backs up and deletes the past two weeks of memories. But at the last moment, Spymaster shows up and steals the hard drive where all of Tony’s memories are stored.

Iron Man and Captain Marvel pursue the fleeing villain. Spymaster searches Tony’s memories for the override code to his Iron Man armors. Captain Marvel helps Tony get his armor under control. But Spymaster uses the codes to summon older Iron Man armor. Iron Man comes up with a plan; stop the manticore, and the other armors will fall. 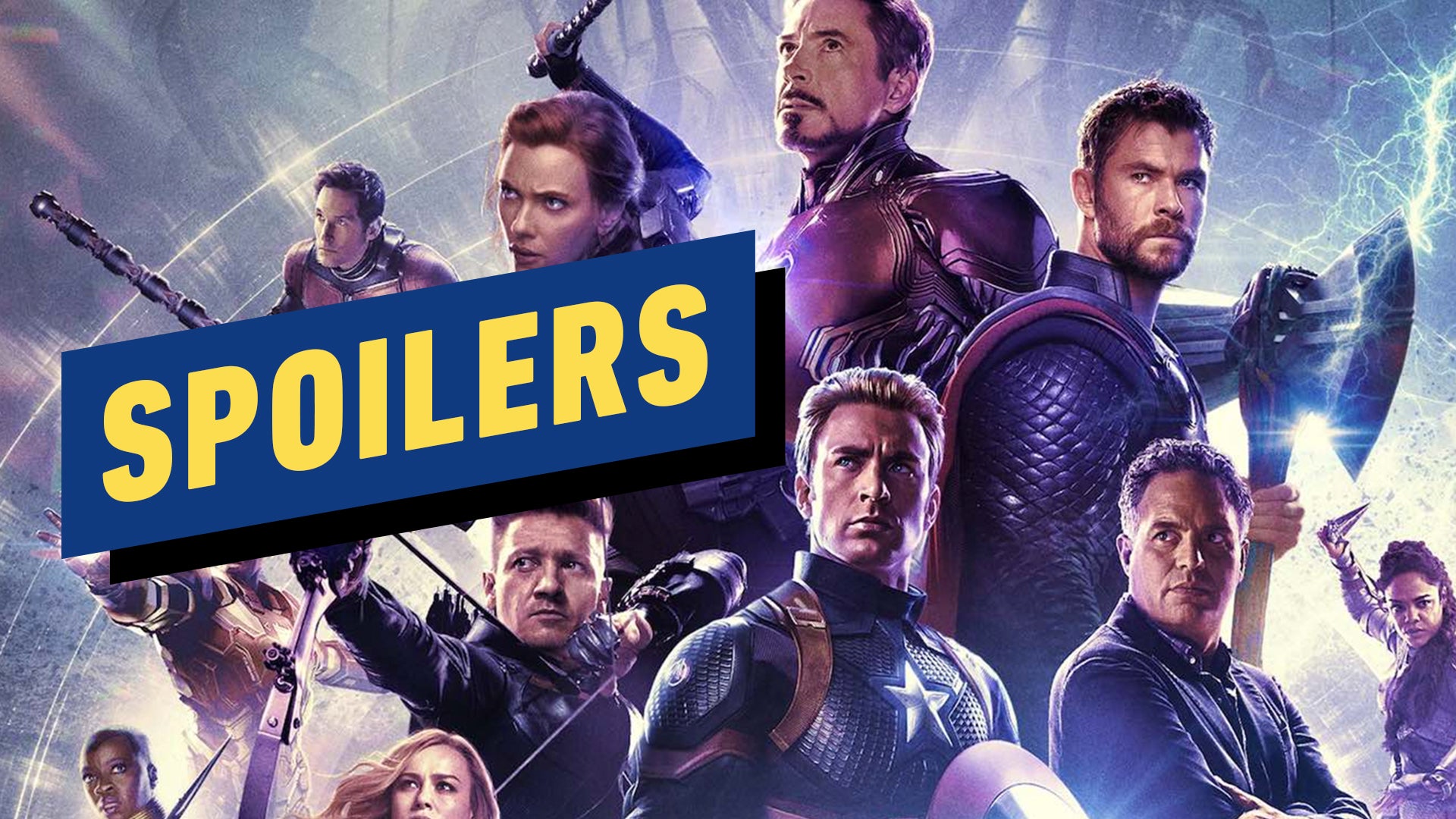 Captain Marvel translates it into an analogy, comparing it to “Arya dusting the Night King on Game of Thrones,” which killed all the other White Walkers and wights.

Iron Man and Captain Marvel get the memory drive back, but Tony will never be able to un-hear that spoiler…unless he goes about deleting his memories again.

Watch the clash now and tell us what you think, here: