Tony Stark has achieved immense success with his Iron Man persona. We’ve seen him in numerous armour designs over the years. He’s the world’s favourite Avenger for a reason: he’s witty, creative and has the coolest suits around. Tony’s suits have reached enormous levels of power in the comics. However, Stark keeps changing his technology, as he uses nanotechnology and other techs we haven’t even heard of.

We’ve seen some really cool suits in live-action films so far. Today we will tell you about four Iron Man armours, we hope to see in Avengers 4. (and 3 we just don’t.) 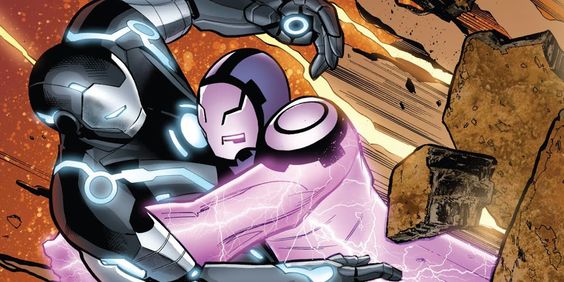 This made its debut in the “Believe” storyline where Stark used it to retrieve Extremist samples. The suit is made of Vibranium and Titanium with a black paint. One of the best suits ever created by Tony, Armour Model is built with various cloaking systems, reflective armour and disguises.
The suit also has a traditional weaponry system and can even withstand attack. 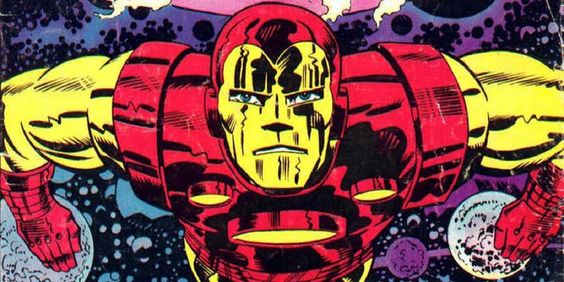 This armour had a nose. This happened when Stan Lee once saw Iron Man’s cover and said, “Hey, where’s the nose?” His comment was misinterpreted by the creators and Iron Man was given a nose.
The readers didn’t like this version and it’s better if MCU keeps it off screen.

We Do: Sorcerer Supreme Armour

We doubt if we’d ever get to see this armour in MCU, but it looks simply incredible! After Stark and Doctor Strange get involved in a terrible car accident, Strange is no more capable of casting spells. Tony tries to cure it using science but instead finds himself attracted to mystical arts.
He fights Dormammu by the combination of science and magic, used to create the Sorcerer Supreme Armour. 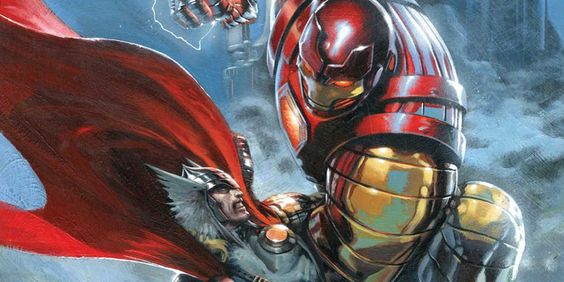 We’ve seen the live-action Hulkbuster but this armour was created to take on the God of Thunder. Tony used Asgardian artefacts to create this suit.
Modelled after Thor’s oldest enemy, The Destroyer, this suit is strong enough to even withstand Mjolnir. However, it will look stale and overused, given that it looks similar to the Hulkbuster armour.

We Do: Model XLII – Black And Gold Armour 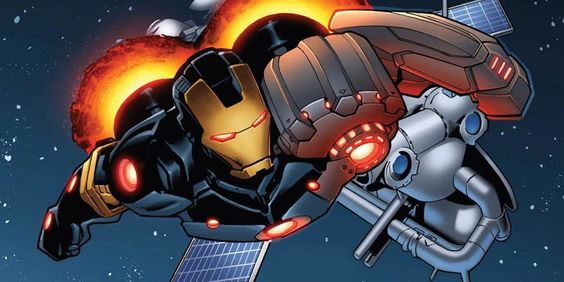 Debuting in 2013’s Iron Man Vol 5, This might be the next suit in MCU, given that it looks really good and is as powerful as Stark’s suit in Infinity War. If this comes true, it’ll be Tony’s baddest armour till date in MCU looks wise, and it also uses armour piercing lasers, missiles and nanotech. 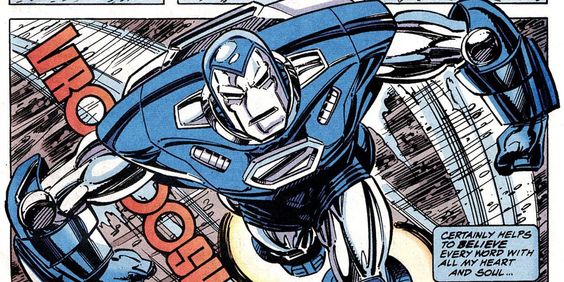 This armour made its debut in Iron Man #318 where evil Stark used it to travel to his bunker in the Arctic. The suit has an odd blue-silver colour scheme and looks a bit outdated.
Also, if Stark’s suits can travel through space, they should be capable of travelling through rough temperatures.

We Do: Uru Armour 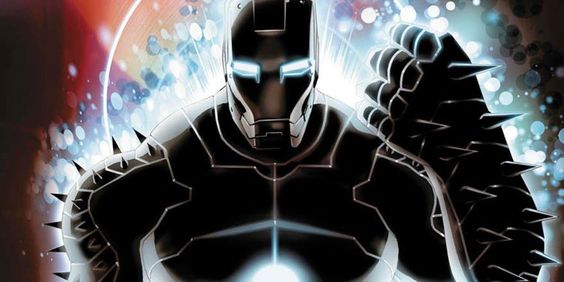 Debuting in “Fear Itself” storyline, which saw Iron Man saving the planet from Jormungandr. He made this suit using Odin’s Uru metal. This is the same metal that constitutes Thor’s hammer.
This is the ultimate Iron Man armour, the strongest ever created by Tony Stark. It resembled Odin’s Destroyer and it would be super cool to see it in live-action.