For Tony Stark  every tricky question has only one solution – make an armor for it. from armors that make him invisible to under water suits, Tony Stark has made it all. 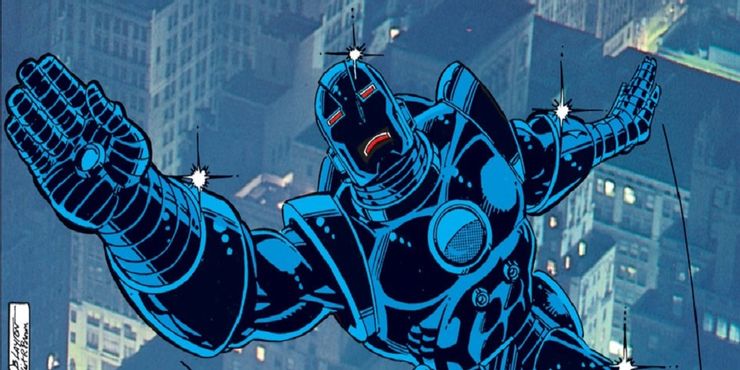 The armor was developed by Iron Man during the height of the Cold War in the Eighties. This Iron Man suit’s purpose was to infiltrate enemy installations and get out, remaining undetected throughout. It had optical camouflage, radar evasion technology, silenced sub-systems and a lot other stealth features. The only problem this suit had was that it was so packed with stealth features that it had very little armor and weaponry.

The Hydro Armor, as the name suggests, gives Stark the ability to operate underwater. The suit can tolerate tremendous amounts of pressure. Iron Man could even walk on the Mariana Trench and the suit would not implode. The Hydro Armor would have been a good addition to the MCU if Namor had entered the scene before phase 3 ended.  The armor has Manta Ray Torpedoes, Ink Cloud Generation, and a lot of other underwater features. The suit has an inner suit which can be used as an escape pod in case the external armor is too damaged. 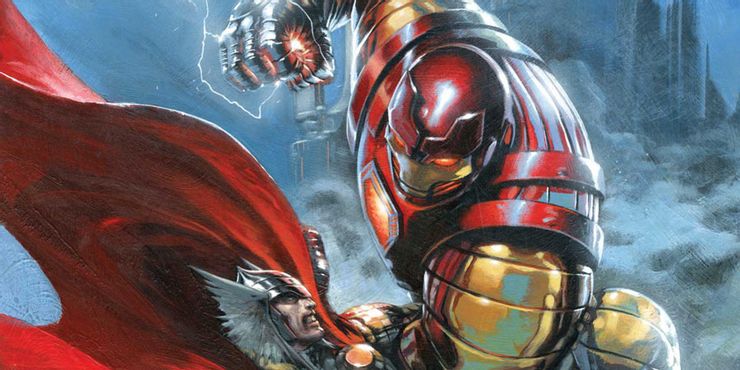 When Batman thinks up a contingency, it generally involves an intricate plan with multiple variables to take down his target. When Iron Man thinks of contingencies, all he does is create an armor suit just for the occasion. The Thor-Buster was developed by Iron Man after an earlier fight with Thor led to an international incident. Iron Man used an Asgardian Crystal that can absorb an infinite amount of energy as its power source. The Crystal was a gift from Thor for Tony Stark to develop a clean source of energy. When Thor went rogue, the Thor-Buster was summoned by Stark to push the Odinson back. Thor was then powered by the Odin-Force and yet the Thor-Buster did its job. 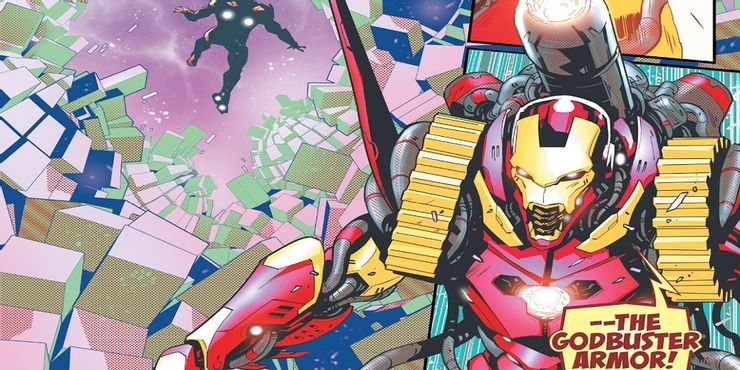 Iron Man was once plugged into his own version of the Matrix. Basically a virtual reality escape, Tony Stark created the Iron Man Armor called Mark 63. Start referred to it as the God-Buster. But why such a lethal name for the Model 63 armor? The answer is the suit’s destructive potential. The God-Buster Armor is the most powerful Iron Man armor Tony Stark has ever made. If War Machine carries the arsenal of a small army, the God-Buster is basically a dozen War Machines rolled into one. The suit had a massive canon on its back which could obliterate even cosmic entities. Tony Stark destroyed the armor right after it did its job since he knew in the wrong hands, the God-Buster would be chaos incarnate. His step brother had other plans. 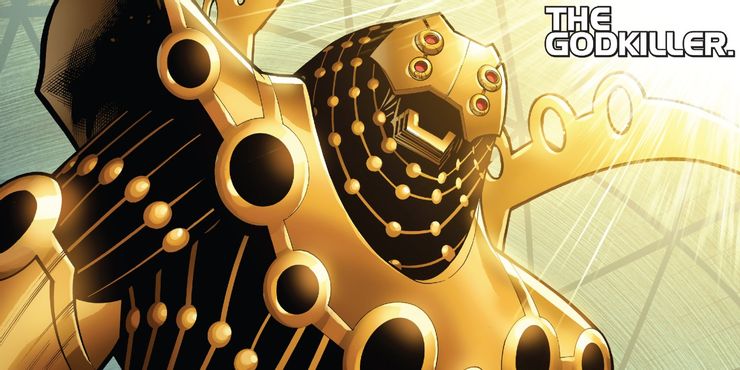 The Celestials are a race of Cosmic Giants that act as the Judge- Jury, and Executioners for entire civilizations. An alien race once created an armor that was designed specifically to fight and kill Celestials. Tony Stark briefly piloted the suit. When he returned to Earth, he had an idea to make n Iron Man suit of similar design. The Anti-Celestial armor came in black and gold. It was such a huge threat to the Celestials that Stark kept it hidden in Mars. A bunch of Celestials attacked simultaneously to destroy the suit. Iron Man was forced to initiate the self-destruct sequence and destroy it.