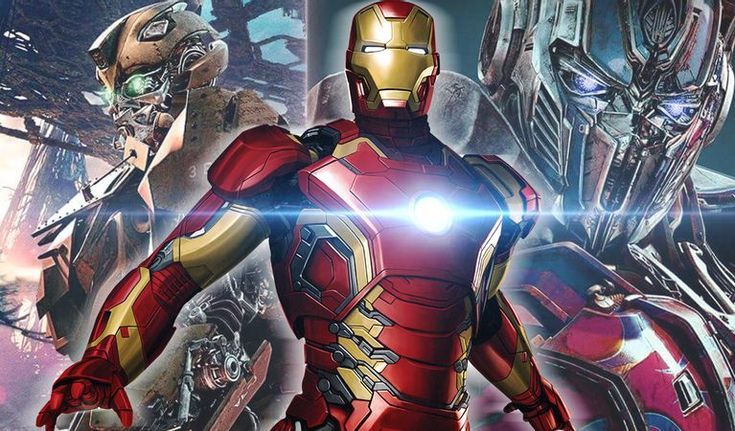 The Iron Man Suit Up Scene

The Marvel Cinematic Universe and its current position in global cinema is perhaps a sign of what Marvel Studios has achieved so far. Apparently, the recently launched book, The Story of Marvel Studios: The Making of the Marvel Cinematic Universe, has unfolded some interesting secrets behind the challenges that helped Marvel shape its projects. It even included how Michael Bay’s Transformers influenced Iron Man.

The Story of Marvel Studios: The Making of the Marvel Cinematic Universe highlights how Jon Favreau, the director of Iron Man, learned the visual effects from Transformers’ director, who later inspired Jon to shape Iron Man’s prominent sequences. He explained it by echoing “Seeing Transformers was very helpful because I saw how good ILM (Industrial Light & Magic) now was at doing hard surfaces… I was finally convinced that you can achieve photorealism for certain materials.” With that being said, the visual effects of the film helped to keep the sequence where Tony Stark suits up the Iron Man suit for the first time, as it was removed initially due to budgeting concerns.

The Making Of Marvel Cinematic Universe

It was Favreau who later managed to persuade the makers to keep that sequence in the film and reshot it to put it back into the movie. “I was like, ‘Guys look, Transformers is making all this money and all it is is things transforming. And we’re cutting around it. We’re cutting like Superman: The Movie, like he goes into a telephone booth, pulls his shirt open, and the next thing you know, he’s flying,” he added in the book. The film got released in 2008, right before The Incredible Hulk. In Iron Man, Robert Downey Jr. debuted as Tony Stark. In fact, his guest appearance in The Incredible Hulk shocked everyone and marked the official establishment of the MCU (Marvel Cinematic Universe).

Ever since then, the Marvel Cinematic Universe has kept on growing and improving the feats of visual effects. For instance, the battle scene in Avengers (2012), the creation of God of Thunder’s Asgard in Thor and Thor: The Dark World, and the living planet in Guardians of the Galaxy Vol. 2.

With that being said, Robert Downey Jr. was one of the most exclusive members of the MCU until 2019’s release, Avengers: Endgame. The film showed Stark sacrificing his life to save the universe by defeating Thanos. The film also highlighted a complex VFX problem that the franchise faced. But thanks to the final battle scene, it pivoted all the superheroes in the MCU together to face the Mad Titan. That one particular scene required years of development.

Source: The Story of Marvel Studios: The Making of the Marvel Cinematic Universe and CBR