Marvel has tried to play it safe regarding the representation of the LGBTQ community. Many believed the first representation of the LGBTQ character was in the Eternals and Thor Ragnarok but the first appearance was in the Iron Man 2 movie. In the recent movies, Marvel is now attempting to tick the diverse boxes with Valkyrie being bisexual and Phastos and his husband in the Eternals.

Checkout, 5 Of The MCU Movies That Stick To The Marvel Formula & 5 Of Them That Deviate From It 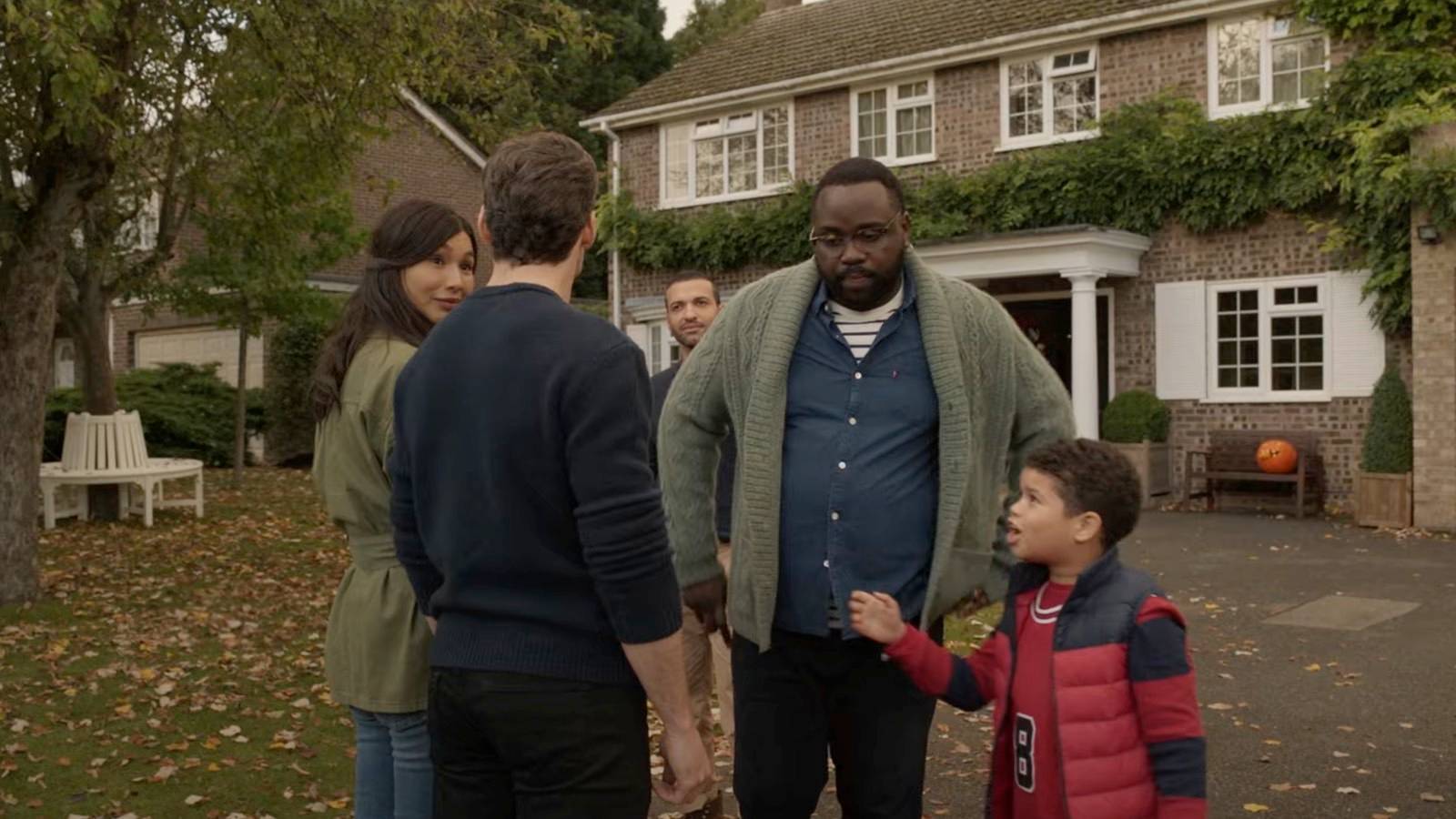 Justin Hammer: The First Gay of the MCU 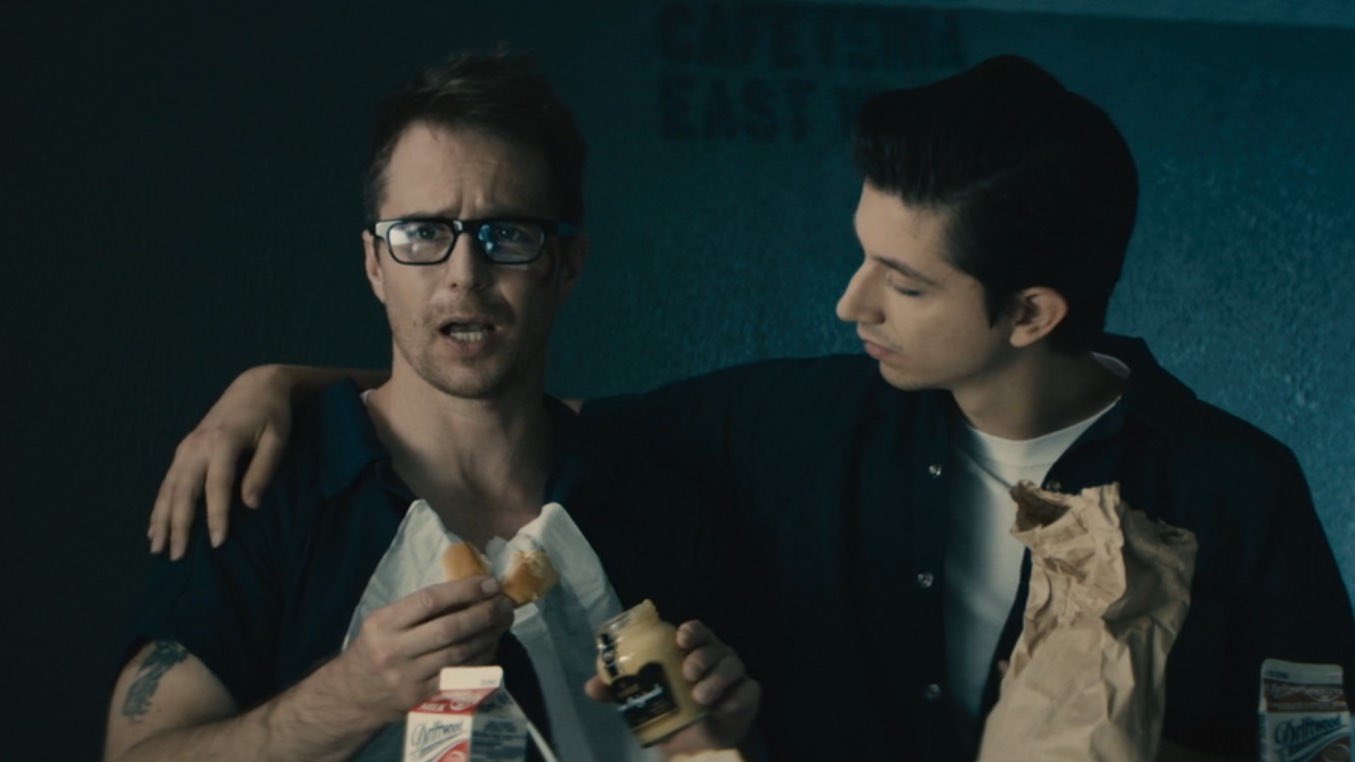 However, the first gay representation was introduced in the MCU with Sam Rockwell’s Justin Hammer, the villain of Iron Man 2 movie. Released in 2014, One-Shot: All Hail the King showed the afterlife of an arms dealer who feuded with Tony Stark. During the end of Iron Man 2 movie, Justin Hammer was sent to Seagate Prison and he became one half of a couple with an unknown prisoner.

Checkout, 8 MCU Villains Who Fell With a Bang

Hammer’s affair with a co-prisoner

The end credit scenes of One-Shot: All Hail the King showed Justin Hammer in jail with a young male who admired Hammer. He would often comfort Hammer and rant about Tony Stark and Pepper Potts to get Hammer’s attention. Justin is seen reading a magazine and talking trash about Pepper Potts and also calls her an Amazon Secretary. Later while talking about Tony he said, “Tony and I, we have an understanding both brothers and arms. Literally, they’re both arms dealers both good luck hey go there nice hair”

Checkout, Some Of The Best Marvel Villains In The Marvel Cinematic Universe

The first representation of LGBTQ in the MCU

While showing his affection, Hammer’s admirer brought him food and even tucked Hammer’s napkin in for him. He leaned forward to clean the face and drape his arm over Hammer’s shoulder to which Hammer refute and said, “Not here, baby. Not here.” A progressive scene was shown in the MCU in Doctor Strange 2, with America Chavez having two mothers on-screen. Even the Disney+ Loki series had Tom Hiddleston’s Loki mention he had relationships with men and women.

Hammer in the future MCU? 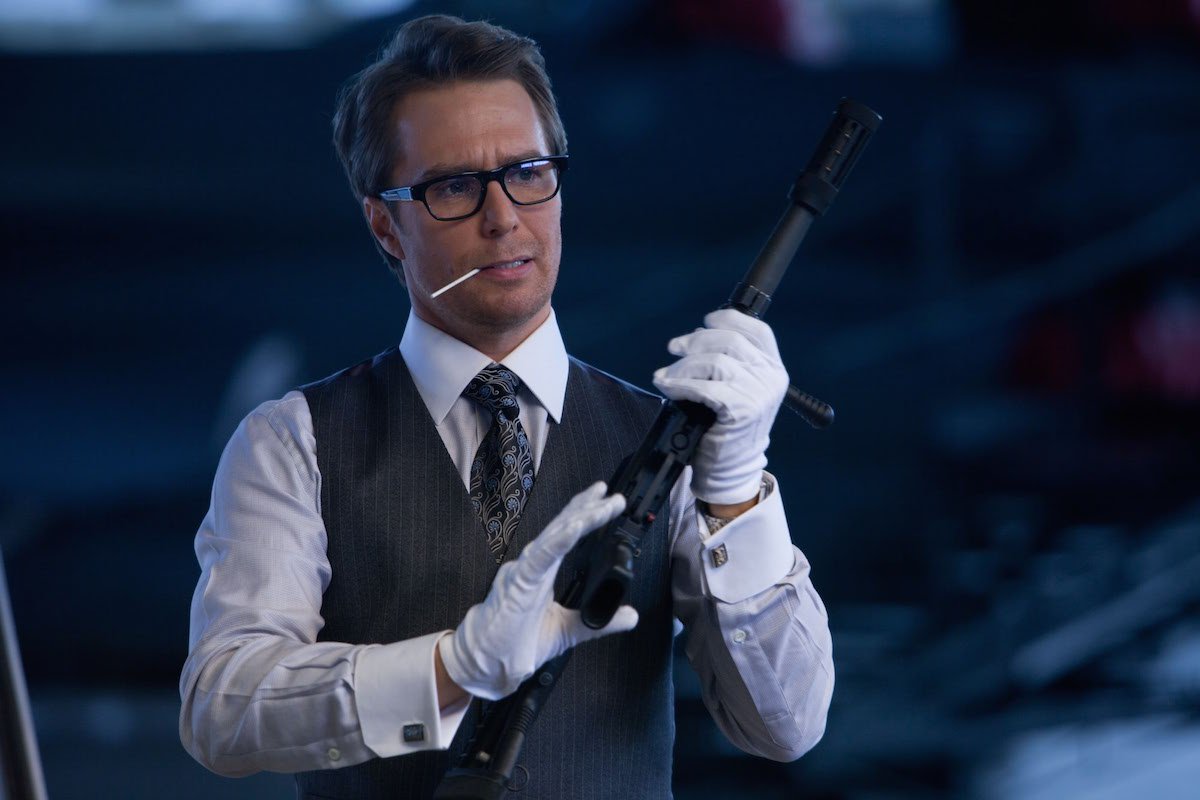 MCU embracing LGBT representation could open doors for the community to express themselves. However, a revisit to Justin Hammer someday in the MCU future would be a delight to witness for the fans. 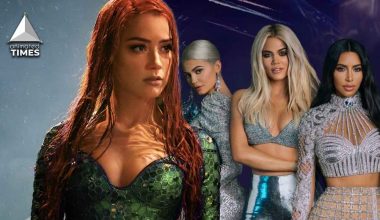 Read More
Hollywood has given us some great talent over the years. But there are always two sides to the… 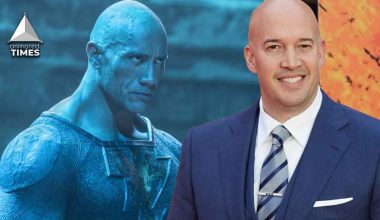 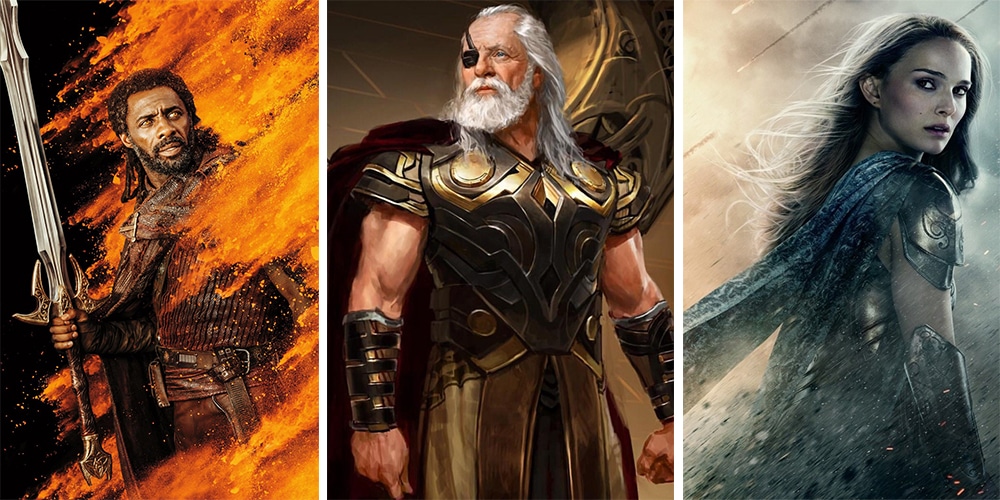 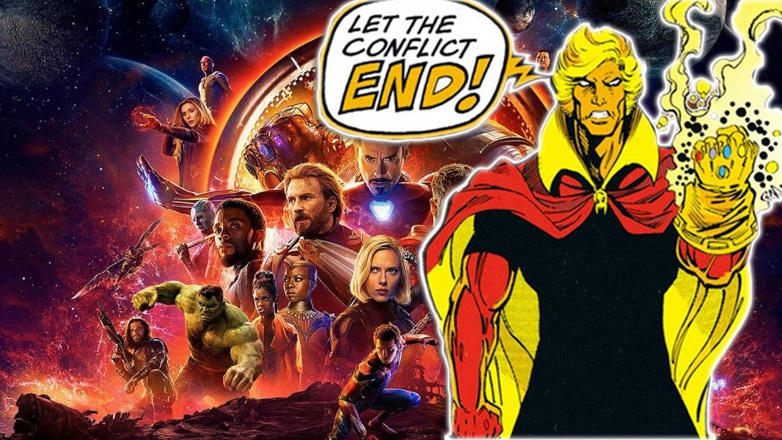 Read More
In the comics, during the Infinity Gauntlet storyline, Adam Warlock played an important role in taking down Thanos,…