Malekith has managed to throw the heroes of the Marvel Universe for a loop, successfully overtaking the other 9 realms and bringing the fight to the final realm, ‘Midgard’.

So far he has pushed the heroes to the brink of defeat, and his plans have worked incredibly well, though as he’s learning, it’s incredibly hard to kill an Asgardian, even at point-blank range. He was able to just about kill Odin in his own home, but the warrior survived, and in War of the Realms #4, he gets a big boost from the Avengers’ Tony Stark.

Spoilers incoming for War of the Realms #4, so if you haven’t read the issue yet you’ve been warned. Are we good? Good. Malekith’s minions tried to kill Odin back on Asgard, and they just made it happen, filling him with stab wounds before he could take them all down. He managed to make it to Midgard, but he has been recovering ever since. That is disrupted though when he learns that Freyja stayed back in Svartalfheim to destroy the Black Bifrost once and for all.

Tony Stark gifted Odin an armor to help in the fight

Odin is going after her despite still being hurt, and it turns out Tony Stark assumed as much, so alongside Screwbeard they created Odin a gift to help in the fight, and it’s pretty impressive.

Back on Svartalfheim, Malekith has Freyja on the ropes, but she gets a helping hand from Odin, who shows up through the portal clad in golden armor.

The Iron All-Father and his Armor

Odin’s new nickname is The Iron All-Father, and the armor is mostly gold with silver woven throughout. It also features some glowing pink glyphs on the chest and around the waist, and the golden horned helmet (with one eye slot) completes the look.

Freyja and Odin fight side by side through Malekith’s forces as they attempt to destroy the Black Bifrost, and they share a very sweet moment as the Bifrost is destroyed around them.

It would appear Odin and Freyja have fallen, but they sure went out with a bang. You can check out the full image of Odin’s new armor below. 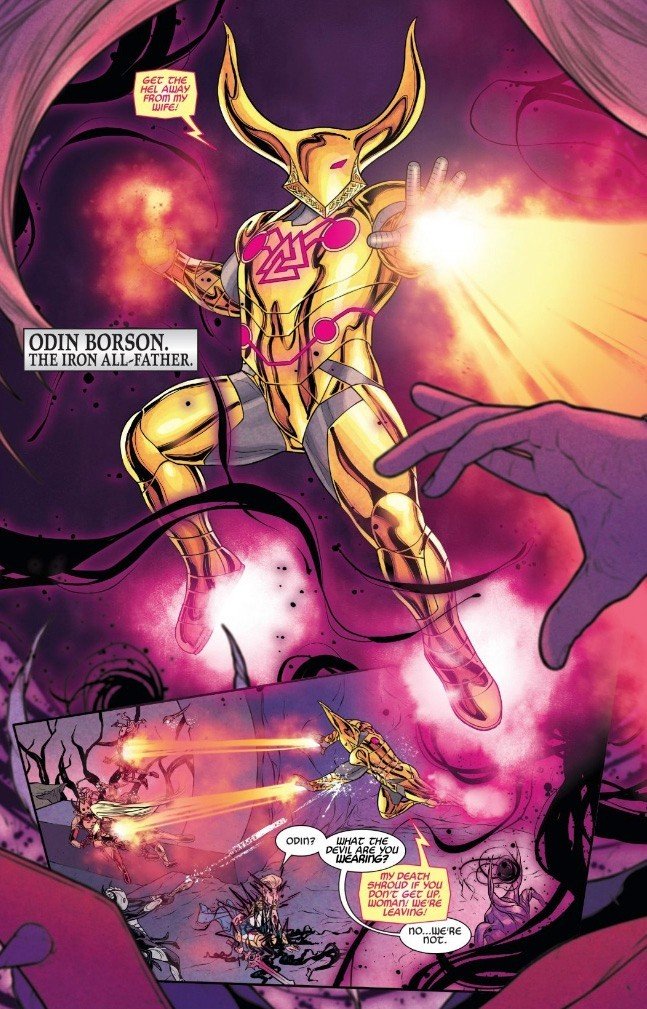 Odin’s Suit Of Armor; War of the Realms #4

War of the Realms #4 is written by Jason Aaron with art by Russell Dauterman and a cover by Arthur Adams.

Also Read: Avengers: Endgame could have not ended better!

LAST STAND AT THE BLACK BIFROST! Pray to All-Mother Freyja! For in her hands lies the key to ending Malekith’s war. The Black Bifrost — the only method of travel for Malekith’s vast armies — must fall. Even with the Punisher, Ghost Rider, Blade and Hulk (Jen Walters) at Freyja’s side, how many Dark Elves can one goddess kill? While Freyja’s team heads for the swamps of Svartalfheim, Captain America’s rescue mission in Jotunheim faces the wrath of giants, Captain Marvel leads a global assault team against Malekith’s allies and the Black Panther defends Avengers Mountain against a siege of mythic proportion. None of them know that Malekith has a secret weapon. And its bite will prove most…VENOMOUS.

War of the Realms #4 is in comic stores now 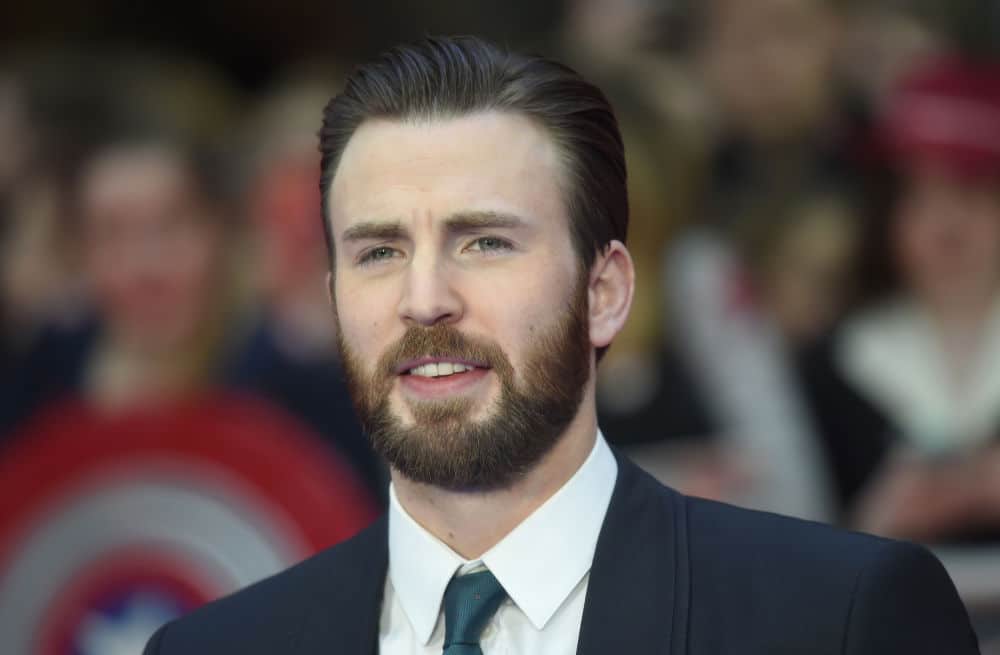 Write For Us
Tags:Iron Man, Odin, Odin Suit Of Armor, War Of Realms #4