Tony Stark’s Iron Man is one of the OG Avengers. And though Captain America has always been known as the First Avenger, in the MCU version, that title really goes to Robert Downey Jr’s Iron Man.

Since his introduction in MCU’s first Iron Man movie, the character of tony Stark has been through a lot.  From his kidnapping by the Ten Rings in Afghanistan in Iron Man, to him sacrificing himself for the world in Avengers: Endgame, he has seen and done it all.

One would think after getting abducted, and almost dying at the hands of the Ten Rings, Tony would be mentally scarred. But to his credit, he pulled through. Stark actually ended up making his first, albeit amateur Iron Man suit out of scraps. In the guise of building missiles, that he tricked his captors to bringing him pieces he needed for the suit. And with the help of his new friend Yinsen, Tony Stark became Iron Man – even though the moniker came a little later.

He fought his way out of the cave in Afghanistan, defeated his enemies – the Ten Rings as well as Obediah Stane, and announced the world of his new identity – the Iron Man. 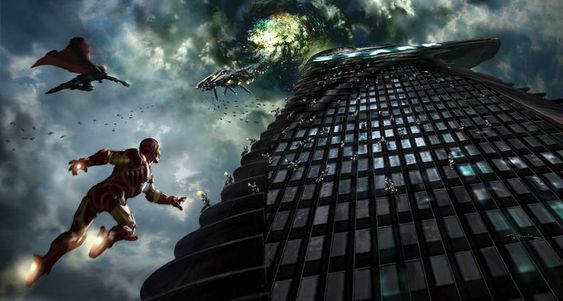 But even after all that, he was doing pretty well as far as his mental health was concerned. Or at least, he pulled through to be strong for the others. But it wasn’t until The Avengers that things came head on for one Anthony “I am Iron Man” Stark.

When Loki attacked New York and we see the Avengers as a team for the first time, the world is changing. The MCU had come a long way by then, and we were introduced to quite a few characters in the Marvel universe.

With Loki’s attack, and the nuke that was released, Iron Man had to make a difficult decision. He took the nuke to the outer spaces so that the city of Manhattan would be spared, and unknowingly also stopped Loki’s army from further attacking Earth. But while doing that, Tony Stark was filled with an overwhelming terror.

The sheer vastness of space, and the complete darkness filled him with despair, and Tony Stark was sure he was going to die. Fortunately for us, he didn’t. Stark lived to see another day, and all was right in the world.

Or that’s what we thought! 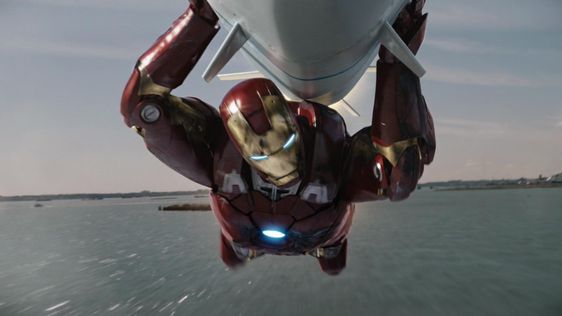 But after his experience, Tony Stark could be seen waking up from nightmares every day. He started sleeping less, and building an array of suits at his disposal. His attitude of working all the time put a strain on his relationship with Pepper Potts, and the couple almost broke up.

Right after that came Avengers 2: Age of Ultron. Where after all the terrors he had faced, and having had a vision shown by Scarlet Witch of everyone he loves dying, he was overwhelmed. Stark got the idea of creating “a suit of armor around the world” and Ultron was born. 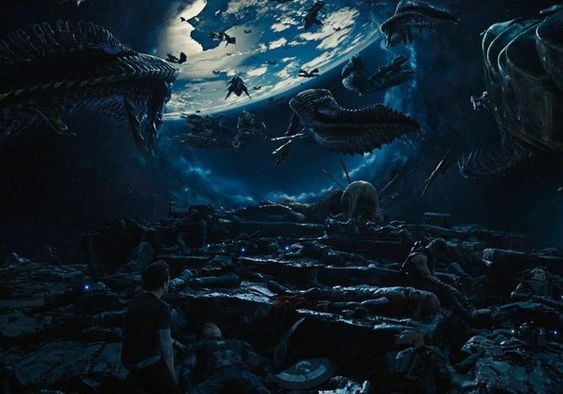 And although Ultron was stopped by the Avengers that also let to bring about the events of Captain America: Civil War. The team was divided, fighting amongst themselves, and everything seemed to be falling apart. Tony and Pepper had broken up after one too many problems in their relationship; and Tony was left feeling all alone. Which only fueled him in his idea that signing the Sokovian Accords was the right thing to do, and let to the divide in the team.

The Genesis of Paranoia: 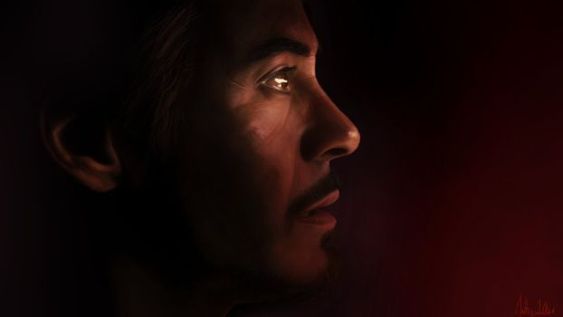 But it all started with the Battle of New York. That was the first time Tony felt truly powerless, and understood how small he was in the bigger scheme of things when it came to the universe. His doubt in self worth and in his ability to protect the people he loved led to him becoming more and more paranoid. Which only led to him in trying to fix things before they were even broken. 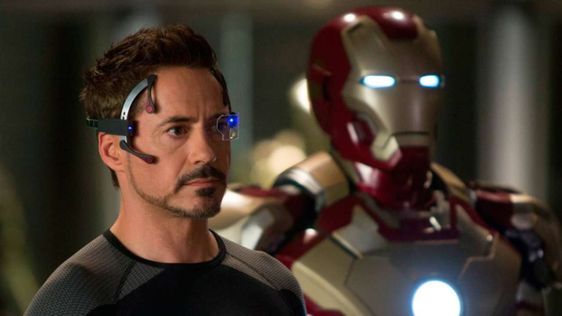 He was creating new problems, instead of solving them. Even if he did end up solving them by the end. Unfortunately, those problems were of his own creation in the first place.

After the events of Avengers: Infinity War, things seemed to calm down a little for him. Tony Stark was one of the few people who actually ended up living a good life. He married Pepper, had a daughter – Morgan, and things were finally looking up for him.

Unfortunately, that’s when the rest of the Avengers showed up at his door, needed his help to save the day. And he did. Iron Man became the reason why they ended up defeating Thanos at the end, as he sacrificed his own life by using the Infinity stones and wishing Thanos and his army out of existence.

Iron Man became one of the best characters in the Marvel Cinematic Universe with a story filled with trauma but also personal growth. He matured as a person, and became someone people looked up to. And although he made mistakes along the way, he was also the first to try and fix those mistakes. 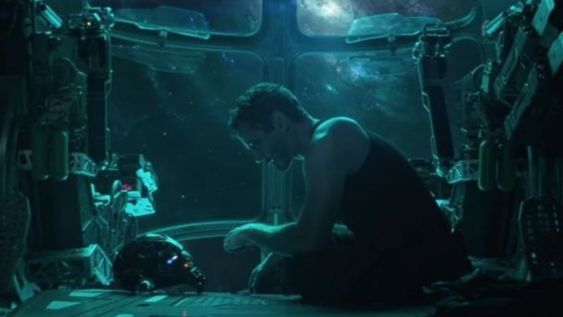 And although we have said a heartfelt goodbye to the character of Tony Stark aka Iron Man I the MCU; if rumors are to be believed, Robert Downey Jr. is returning to the role for Disney+ new show What If. Until then, gorge on all things MCU!