Post the Avengers and the remaining of Earth’s Mightiest Heroes were made devoid of their powers, Iron Man saved Wolverine with an effective armor that serves as his new protection element. In a recent teaser for Tech-On Avengers #1, Wolverine has returned in action even after nearly dying because his healing factor was snatched away from him. The only reason he’s still living? Iron Man blessed Logan with an expensive tech armor that’s holding him put together as his body retaliates. 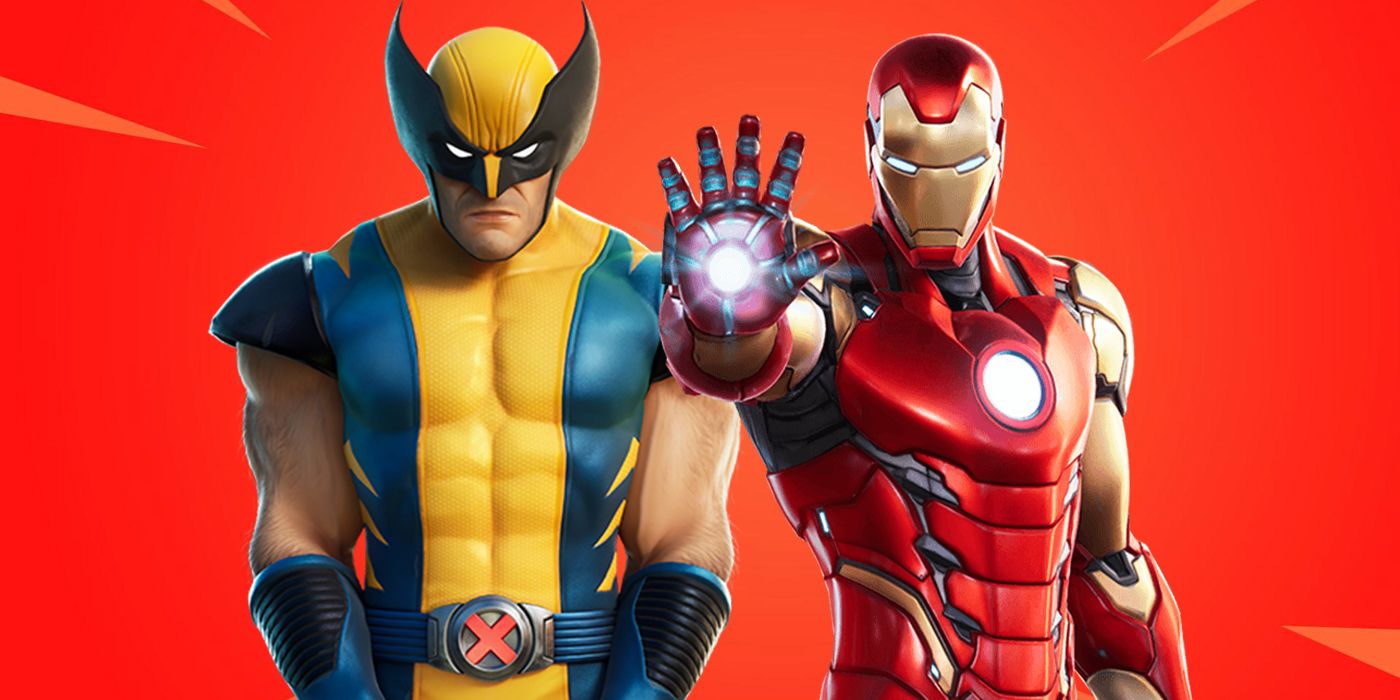 Wolverine’s healing factor is a significant power as his semi-immortality proves that he has rarely ever died. Nevertheless, in the initial issue of Tech-On Avengers, the Red Skull utilized the remains of the broken Infinity Stones to snatch away the powers of all heroes on Earth. The outcome was that Captain America returned to his Tiny Steve form, Spider-Man’s spider-sense was nowhere to be found, and worst of all, Wolverine’s adamantium bones became his self-destructing curse. However, for those thinking that if Logan makes it through the second issue, Marvel’s latest preview for the series reveals he’s found an alternative for dealing with his lack of superabilities.

In Tech-On Avengers #2 by Jim Zub, Jeff “Chamba” Cruz, and VC’s Travis Lanham, the Avengers carry on with their attack in their latest mech suits against the supreme Red Skull. When Captain Marvel notices Wolverine in his own mech and is amazed how he’s still in the fight after his near-death experience along with him being devoid of his powers, he mockingly says that Tony Stark’s “crazy tin can plan” maintained his healing factor and empowered him to join the fight. 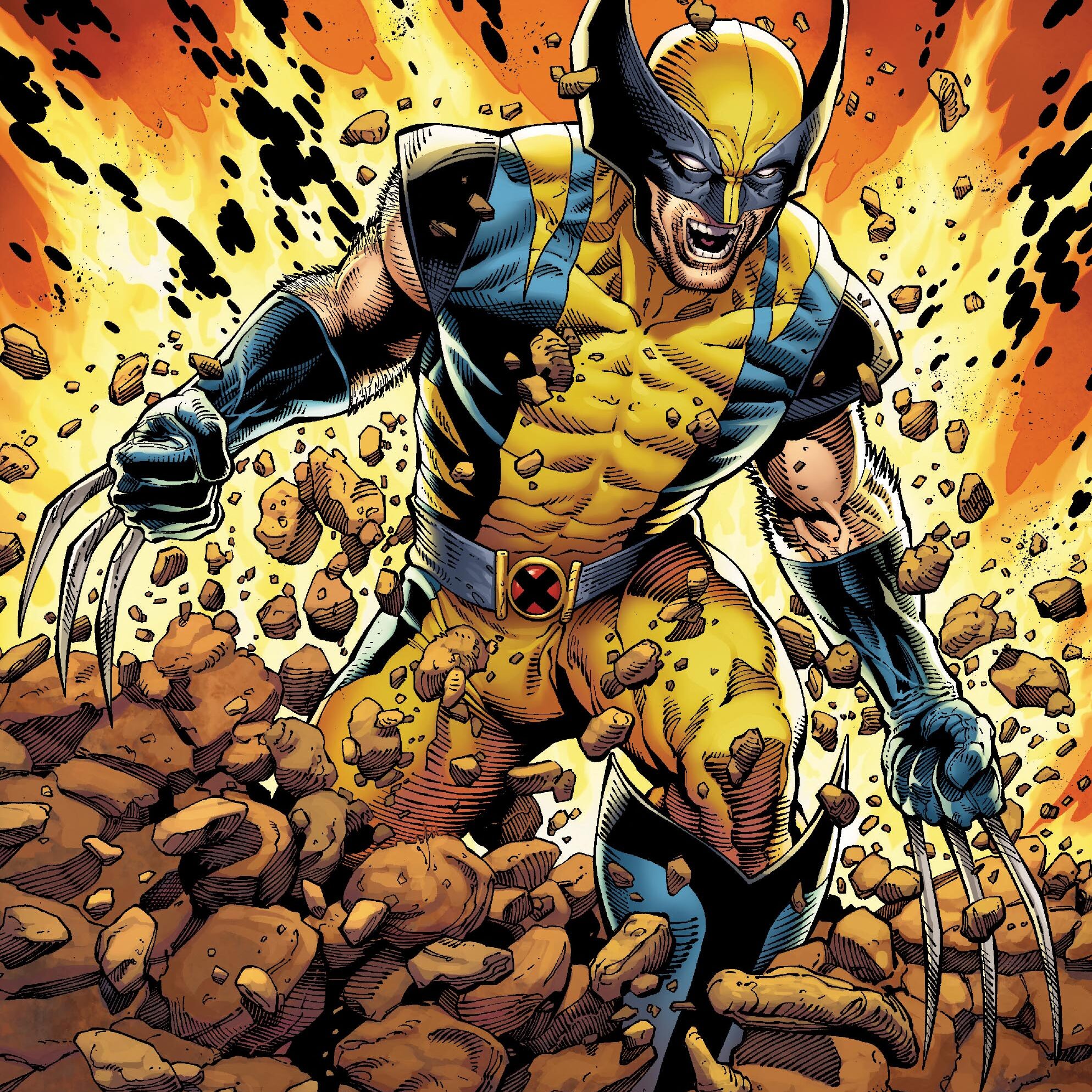 But, how could Wolverine’s healing factor be stabilized even after losing his powers? That’s one great question. Tech-On Avengers isn’t too focused on logic as it’s mainly about giant mech superheroes being involved in cutthroat battles. So, it’s recommended not to stress too much about it. Nevertheless, Iron Man’s reaction is hysterical, as he gets offended by the fact that he made a “tin can,” replying to Wolverine that it’s practically a “billions of dollars of lifesaving custom-made 3D-printed armor.”

The mech-suited heroes fight Red Skull and shock him with their new tech powers. The Avengers even manage to get the upper hand against Red Skull.