A marvel fan recently circulated the deleted clip of Ironman 2 which created a bustle amongst the fans. Many people put down their opinions that the scene displaying the dynamics between Tony Stark and Pepper Pots’ should have been present in the original release.

FANS ARE LOSING IT 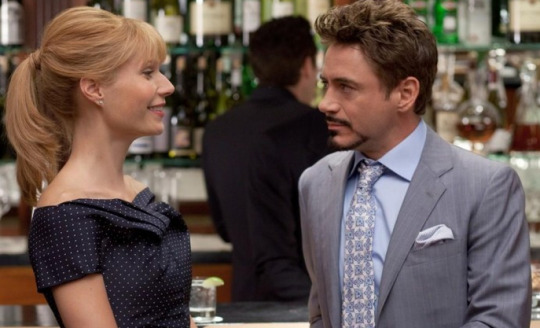 Marvel Cinematic Universe fans are breaking down. They have received a piece of information about the deleted scene. Clip displaying a dynamic between Tony Stark and Pepper Pots’ was circulated by @starksyndrome a massive fan of MCU and Ironman. Fans broke down in the comment section showering their opinions. Few opposed the decision of the scenes which were not present in the final release. The first ironman movie rocked the theatres 12 years back. The anniversary month made the fans feel nostalgic, and people just started remembering the old Ironman days. The quarantine acted as a fuel to the flame and what people could do was remember Tony Stark. The fans cried their hearts out when Tony Stark left us in the endgame.  People are guessing out the possibilities of their favorite hero to return, though this seems to be impossible now.

THE OSCAR AND DRAMA

Russo brothers appreciated the performance of Downy by saying that the portrayal of Tony Stark is the stuff of legends and spoke in support of their star man, saying that he deserved an Oscar for his role.

They argued that the performance and the ability to attract audiences and love from the global level should force the Academy to consider Robert Downey Jr for Oscars. Joe Russo quoted, “If you look at the work over just even the last four [Marvel] films he’s done, it’s phenomenal. . . . He deserves an Oscar perhaps more than anyone in the last 40 years because of the way that he has motivated popular culture.” Even after all this, he didn’t receive the award. The legendary actor Robert Downey Jr joined us together globally. We smiled at his first appearance and cried on his last. Tony Stark will always remain in our hearts.