As many consider Iron Man to be the face of MCU and a significant lead in the Avengers franchise. However, his role confines to be the Billionaire, playboy, philanthropist, and a man of brains in MCU.

Above all, what if there were other versions of Iron Man in the Marvel Multiverse? And his death in Endgame is just the end of the version of Iron Man on Earth?  So it is pretty clear that those heroes from other universes may have a different timeline and a distinct pinnacle and an end. Likewise, if you want to know about the different versions of Iron Man. So let’s dig it out from the comic book history and enchant our minds.

Trapped in the distinct verse of Camelot

The first what if starts, When IronMan and Doctor Doom engaged in combat. Somehow both of them get sent back in Camelot and King Arthur’s period. However, Doctor Doom and Iron Man find a way back to the actual time they left.

Though this 616-version of Doctor Doom played tricks on Tony and dabbled the card of betrayal on him, and he left him behind the time. However, this dripped iron man in depression as he will not get to see his beloved ones ever again.

But, Tony teams up with King Arthur and dedicates all his loyalty towards him. When Morgan Le Fray, along with his Son Mordred, tries to get the Camelot down, Tony, with his whiz and high-tech armors saves the day. In a war between Mordred and Arthur, then Arthur names Tony as the King of Britain.

What if Iron Man starts designing high-tech stuff for the Public? 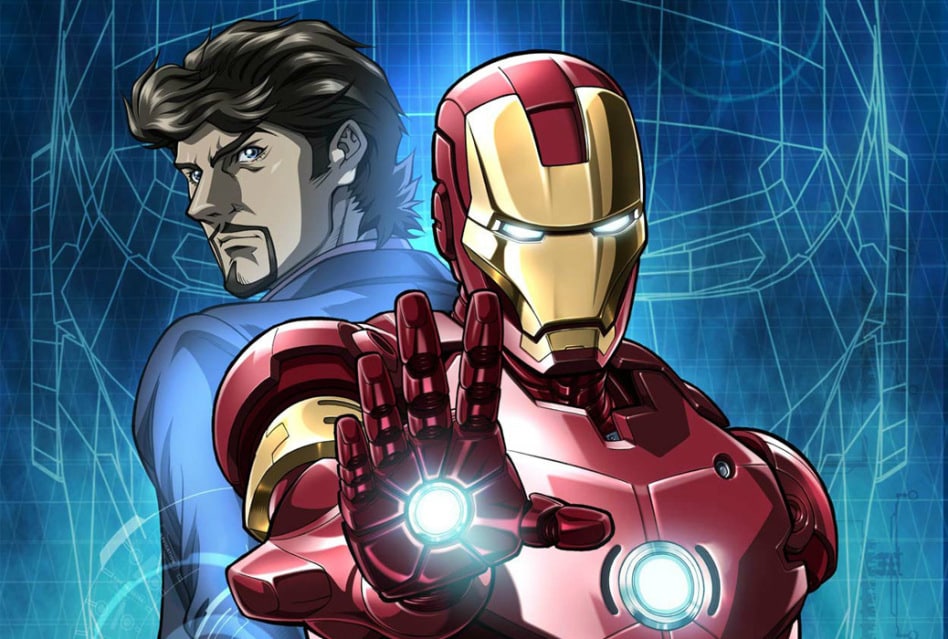 In this sequence of Simon Furman and Geoff Senior, Tony Stark puts his high-tech designs for the common Public. Tony Stark makes a Super robotic suit, which in turn helps in making Vietnam a contender to the US.

However, due to this, a new world network prevails. Likewise, Thor rules Asgard; then, the Punisher never loses his family, and similarly, Dr. Doom kills team Fantastic 4 in a battle. Things turn upside down, and the Avengers universe unites with the Xmen universe. Magneto takes over all the iron armies and rules.  However, Tony again saves the day and comes into the battlefield in a colossal iron suit and takes Magneto down. 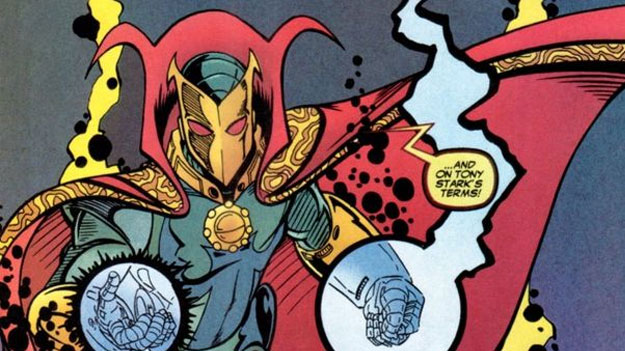 As per this what if presented by Gregg Schigiel and Chris Duffy, Tony Stark and Dr. Strange knew each other from a very long time.

In this instance, Tony was driving Stephen Strange’s car the night Strange’s hand got amputated. Out of remorse, however, Tony found the cure as he traveled the world all along. But, after finding the ancient cure, he ended up getting trained in magic and mysticism. And he became the Sorcerer Supreme.

However, he developed a suite that analysis and sends alert signals when other spells get chanted against him. Although in this reality, Strange becomes the Assistant of Stark. But, somehow, Strange shook hands with Dormammu to knock Tony down.

However, Strange regretted his decision and stayed in the dark dimension, and Tony returned to earth to his billionaire life.

Iron Man as Doctor Doom in another Reality 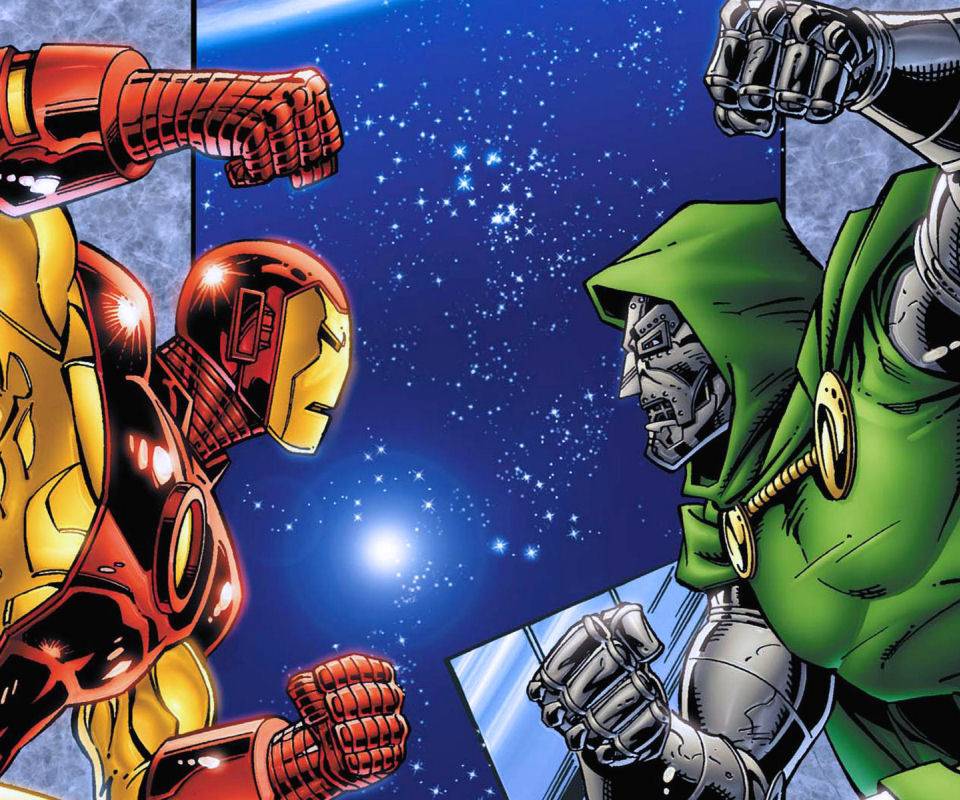 It’s famous among the MCU lunatics that Reed Richards and Dr. Doom are enemies from college. But, in this instance, Iron Man: Demon in a Bottle by Mr. David Michelinie, Graham Nolan, and Bob Layton, Tony Stark becomes his roommate instead of Reed.

Doom already had an idea about Tony’s caliber and somehow asked for his help. But, Doom takes over Tony and cheats him. He changes bodies with Tony and takes over the Stark industries. And the real Tony is still unaware of this fact who he is.

However, Doom becomes a manipulative businessman. And Tony becomes a well-established science inventor and leader at Latveria. As soon as Doom gets to know about Tony, he gets down to Latveria in a Green and silver iron man suit. And Tony shows up in the original Red-golden iron suit. However, Tony took down Doom and revealed his real identity.