It pains to say that we know Avengers are now a thing of the past. Thanks to the events of Avengers: Endgame, which retired Captain America (Chris Evans), Iron Man (Robert Downey Jr.), Black Widow (Scarlett Johansson) from their crime-fighting days. Eventually, the Marvel Cinematic Universe will be home to another Avengers-style team-up, and one incredible fan poster has hyped for the possibilities.

Shared to Instagram by fan artist @SpideyVegas, a fan-made teaser poster for The New Avengers shows the next generation of Avengers with the likes of Falcon (Sam Wilson), Black Panther (Chadwick Boseman), and Scarlet Witch (Elizabeth Olsen) leading the way. 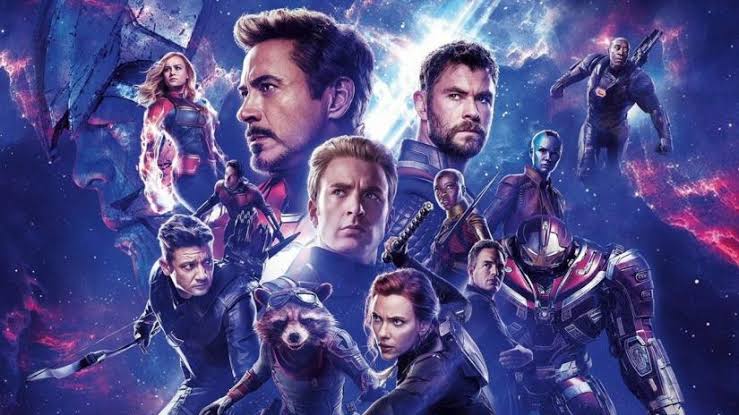 Phase 4 of the Marvel Cinematic Universe marks the first group of movies from the Burbank-based studio that won’t feature an Avengers movie. In fact, no Avengers movie has yet to be announced, despite a handful of Phase 5 properties surfacing. When Kevin Feige was asked last year why no Avengers movie was on the horizon, he laid out the studio’s immediate plans.

“Well, we got a Falcon and Winter Soldier show, we got a WandaVision show,” Feige told.

“We’re introducing Monica Rambeau in that WandaVision show… Wanda Maximoff, who is probably near the upper echelons of power — I contend she would have taken down Thanos if he hadn’t called the [army], it was done — so her being the Scarlet Witch now, as Lizzie said on stage in a full sort of unabashed power-based [way], coming into the Doctor Strange movie, that is two heroes coming together in a fun way.”