Everyone knows that there are very few plot holes in the Marvel Cinematic Universe, but as a super-fan of the franchise, some inconsistencies are simple to ignore. Out of all the things, the one that is impossible to believe is that Tony Stark’s Iron Man could be a jerk. Over the last couple of years, the character has managed to fuel the MCU’s weapon trade and has also inspired evil copycats to build their own suits. Thus, he is ultimately responsible for Earth being attacked multiple times.

With that said, Tony Stark has acted as the catalyst for the majority of the problems faced by the Avengers. Being in the open as Iron Man, he has put a bullseye on Earth. No wonder why Aliens always try to destroy the mighty planet.

He’s the one who made Ultron 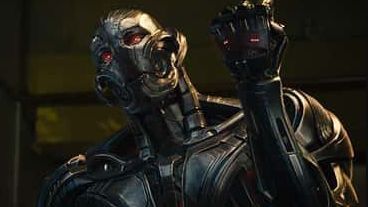 After sneaking into a horrible future, Tony decided to create the Ultron global defense program to protect the planet. While the intentions were good, the execution went sloppy. Banner and Stark pluck a yellow stone from Loki’s scepter and plugged the gem into an AI tasked with the mission to protect Earth. Tony didn’t care about Asimov’s Laws of Robotics as a safety net and this led to a combat war between the Robots and Avengers.

While Tony plays the role of a hero, he got all the characteristics of a villain. Charming being on the top of them created villains such as Killian and Hammer. It even ruined his relationship with Steve Rogers in Captain America: Civil War. Even when Tony knew that Bucky was brainwashed to kill his parents, he can’t control himself and decides to face off Rogers and Bucky. 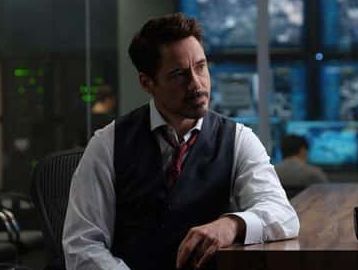 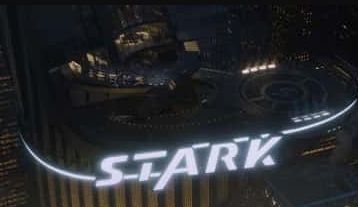 Tony Stark really wants the world to know that he is the one who is saving this world. He owns Stark Tower, he runs Stark Industries and tells everyone that he is the face behind the famous Iron Man. Precisely; he has given the villains of the MCU a bullseye on which they can, anytime, target their aggression. If only he’d have maintained a secret identity, he could have probably saved Earth from many attacks.

He brought Thanos to Earth 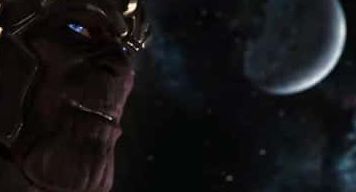 As per the directors of Infinity War, Russo Brothers, Tony was the one who brought Thanos to Earth. The directors echoed in an interview that “Tony is the most desperately driven, down to the core, to react against something like Thanos, although all the heroes will face a threat, no matter who it is or where it comes from. But I think this is intrinsic to Tony’s psychology, and because Tony started it all with Iron Man, he has a special connection to the threat that’s facing him.”