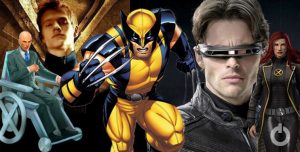 It is a speculation that the next 5 years of Marvel are mapped for Kevin Feige & co. There have been a bunch of things revealed about various Marvel projects like the Fantastic Four, X-Men, and other projects like the Midnight Sons, the Young Avengers, and Weapon X which should be considered with a grain of salt as they are mere speculations. Also, they aren’t revealing anything about Captain Marvel 2 as they don’t want to take any risk since they already are in a grim situation as of now. But these facts don’t trouble us from discussing exclusive scoops that give us an idea about what’s coming next. 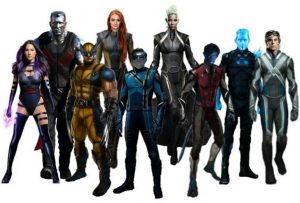 It is wise to expect a Marvel movie until the years 2024 or 2025 but a famous scooper seems to have revealed the potential lineup for the X-Men in MCU. As one might know that things are still in the tender stage and it is just the brainstorming that is just taking place at the Marvel HQ. As of yet, there is no script written for the X-Men film but there is a plan in play for the new mutants as well as the familiar ones.

Here is a brief account of what the scooper Sutton wrote that he acquired from the industry sources.

“Marvel Studios’ plans for the X-Men are indeed at the earliest stages of development. The Mutants are indeed coming to the MCU and will be introduced Avengers-style in other characters’ films. They are currently looking at the initial lineup of the X men to include Cyclops, Marvel Girl, Thunderbird Nightcrawler, Sunfire, Havoc, and Storm, who is going to be from Wakanda.” 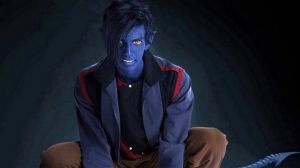 The aforementioned Marvel Girl who is Jean Grey is in the film. It is predictable as why she should be included in the lineup as her bond with Scott is of crucial value to the team. It is also a piece of good news that Cyclops and his brother Havoc are in the team as it would work better story-wise. Nightcrawler is the one character that is expected to be in this lineup. We did expect new unfamiliar characters to be in this team and the likes of Thunderbird & Sunfire are a perfect match. 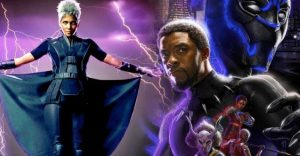 Another thing that was sure to be expected was Storm aka Ororo Munroe. She was married to T’Challa and that might be an alternative for the King of Wakanda after the death of Nakia. But as of now, Ororo is just introduced as a childhood friend of T’Challa and nothing more. Now the Marvel has the official rights to use her she should be arriving in Black Panther 2. Since her relations were T’Challa played a major role in the X-Men vs Avengers storyline, maybe this could be built up years in the future. 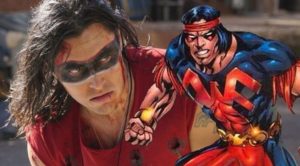 The next part could be a potential spoiler as one of the X-Men die in the first movie. But things in a very tender stage as of now so that this spoiler doesn’t really matter now. He wrote:
“Kevin Feige wants an all-new, all-different approach, at least somewhat compared to what Fox did for so long with the X men. The president of Marvel Studios is focusing on the team as a school with some students joining Professor X on missions while others still studying and training (essentially a Hogwarts for mutants). The seriousness of what professor Xavier school does and what the X men do is brought to the surface when spoiler alert Thunderbird is killed during a trip to Krakoa.”

It can be perfectly guessed that professor X is going to be a part of X-Men as he runs the “Hogwarts” of the mutants. But we can run to the right conclusion that Thunderbird is going to die in Karkoa as of now since it is just mere speculation. The sad news is that Wolverine has not grabbed a place in the lineup yet. There is a rumor that Wolverine might make his debut in the weapon X series on Disney+.  Perhaps he might be the one to connect the X-Men and the Avengers by appearing in both projects. 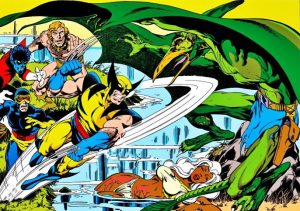 In one of his previous scoop regarding this same issue, Sutton said that the mutant team will be traveling to the Savage Lands.  So, Krakoa and Savage Lands are two iconic Marvel locations that have name-dropped. He even gave additional info as the big villain the X-Men are going to fight in the Savage Island is Sauron. Sauron is the alter ego of Karl Lykos. This villain can turn into a dinosaur. But there is a catch, other villains are also expected to be introduced like Ka-Zar and Shanna the She-Devil. The supervisors of these mega devils who control all these mini devils are none other than Mister Sinister. 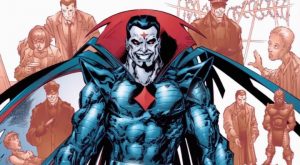 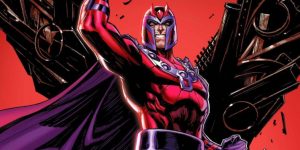 As for Magneto, he will come into the Marvel series later. Sutton stated that he will become a huge deal when he gets introduced later. So far, these are his scoops and they have been all over the place. And it is up to your rational mind whether you want to believe them or not.
Tags •#BlackPanther#Marvel#MarvelComics#MCU#Mutants#X-MenLogan