His performance as Batman in Superman v Batman: Dawn of Justice was appreciated by viewers and he was assigned to write and direct the solo film for Batman in the DCEU. He bowed out of this and the rumours last year pointed out that he is unhappy with his role in DCEU and wants to bail out, though these were denied by both Affleck and DC later. 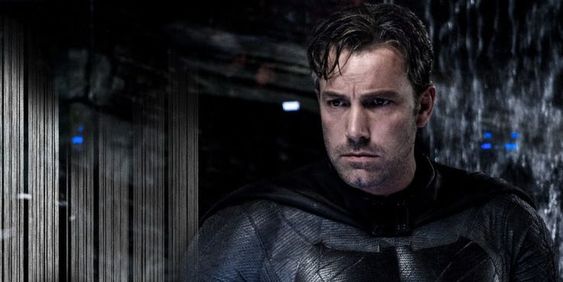 The rumours we’re talking about rose from Deadline where they published an article which discussed Geoff John’s departure as chief creative officer of DCEU. However, John  might be writing and producing Green Lantern now. This article also contained a subtle throwaway about Batman. It said,”There is an opportunity for Toby Emmerich to really reshuffle the executive deck on the feature side and turn DC into something more formidable than it is right now… with Matt Reeves rebooting Batman for a new standalone franchise, likely with a new actor to play the Caped Crusader after Ben Affleck’s stints in Batman V Superman and Justice League. 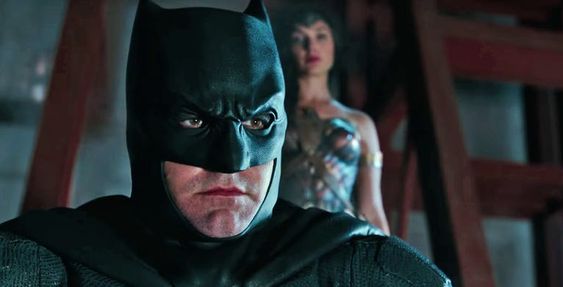 This comes as a shocking statement which suggests that Affleck has been recanted and The Batman will altogether be a new ‘standalone’ franchise, which means, it won’t be a part of DCEU any further. The statement has been taken as a firm report, coming from one of the officials. If you look at the context, it’s not about the Batman but rather Tony Emmerich improving the present state of DC films.

This isn’t the first time such rumours are out as just last week, it was said from a source that Affleck wants to continue as Batman with Steven Spielberg making a DC movie. This situation runs parallel to the flood of rumours last year when it was rumoured that Affleck is leaving the DCEU. Even his brother implied on these rumours being true before back-pedalling onto his own statement.

Ultimately, Affleck came up in the San Diego Comic Con insisting that he would be Batman for Matt Reeves. The rumours were thereby quitnened until very recently. We can just wait for an official comment from DC regarding the whole situation and till then we can’t just run into a conclusion that Batman isn’t being recast or that Matt Reeves’ movie won’t be a part of DCEU.