The new trailer of Matt Reeves’ upcoming film, The Batman, echoes some clues that indicate the film is a sequel to Todd Phillips’ Joker. 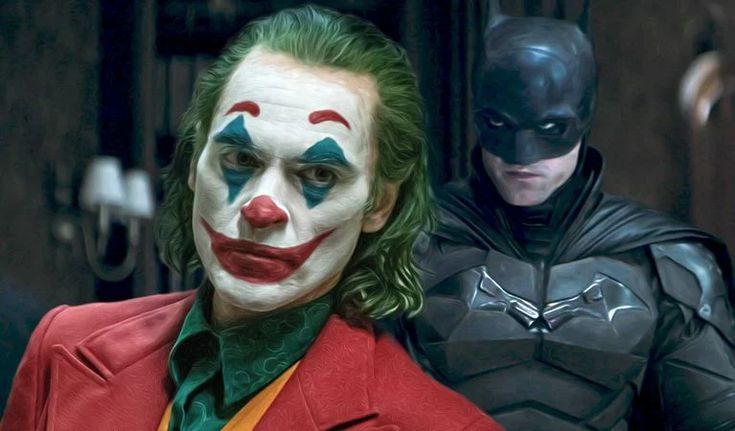 Reeves Is Trying To Make The Batman Character-Driven

For quite some time now, the DCEU fans have speculated how Matt Reeves’ The Batman is going to fit the current pantheon of movies. While some guessed that the film will be linked to the DC’s Extended Universe, others reaffirmed the film as a part of the multiverse. Apparently, as the latest trailer of the film got released, it echoed some hints that The Batman can actually be a sequel to Todd Phillips’ Joker.

Both the films has somewhat a similar grim tone, depicting a broken Gotham. The Batman‘s trailer includes a haunting cinematography, dark music, and a bleak aesthetic look that suggests that Reeves is trying to make the film character-driven, similar to Phillips’ movie where Arthur Fleck descended into craziness and managed to become the Clown Prince of Crime.

The Sins Of My Father

As far as The Batman’s trailer is concerned, it looks like the film is somewhat a spiritual successor because apart from Gotham’s tearing and burning itself apart, Bruce Wayne seems to be trapped in a situation full of deceit and lies. It is perhaps the same way Arthur looked at society when people promised to help him mentally, financially, and how Penny, his mother, lied about Thomas Wayne being his father and tried to make some money.

With that being said, there are some strong hints present in the recent trailer of The Batman that hints at the film as a potential sequel to Joker. There is a scene in the trailer where we can see both “the sins of my father” and “renewal is a lie” when Bruce does his detective thing. These are clues from the Riddler as Bruce is uncovering his secrets. It could be the unfolding of the fact that Thomas did sire an illegitimate kid who later became the symbol of chaos and anarchy.

The first trailer of The Batman ended with a scene where the Riddler tells himself that he is a part of it as well. Thus, it clearly depicts that he knows that Wayne Empire is a catalyst for Joker to free society’s minds.