Marvel Studios is now diving deep into the mystically supernatural corner of the Marvel Cinematic Universe with the Moon Knight, Blade, and the rumored Werewolf By Night projects. Exploring these characters opens the door for a lot of exciting new possibilities. One similar possibility is that the fans are really hopeful for a potential Midnight Sons crossover. With the debut of so many supernatural heroes, it looks like the MCU is now checked for a new team of superheroes to take on the threats that no other heroic group would face.

In the pages of Marvel comics, the Midnight Sons are introduced to fight demons, especially Lilith and her children the Lilin, with the team comprising of street-level and supernatural heroes. There have been versions of the team and it looks like the MCU will also be introducing various characters that were once a part of the Midnight Sons and characters that would fit perfectly into a new MCU version.

Who can join the ranks of The Midnight Sons in MCU?

With Marvel going deep into the supernatural with Moon Knight, it seems like they have various ideal candidates for the Midnight Sons’ MCU debut. This also includes Moon Knight who will be introduced in March with his solo series’ premiere. Moon Knight has ties to the Egyptian God, Khonshu in the Marvel comics, and his skills as an assassin make him a fantastic potential member for the Midnight Sons.

Blade Can Also Lead The Midnight Sons In MCU

Another member or even a leader, who is also a part of the Midnight Sons in the pages of Marvel comics, is Blade who has already made his MCU debut that was featured in the post-credits scene of  Eternals when he is seen warning Dane Whitman away from the cursed Ebony Blade.

Blade is seen as a skilled vampire hunter and as a daywalker unable to be turned, he has also fought the likes of Dracula himself. Blade is also rumored to be appearing in the upcoming Moon Knight series before his own solo movie. His MCU debut in Eternals and rumored appearance in Disney+’s Moon Knight could just mean that Blade is already recruiting heroes in the MCU.

Dane Whitman’s Ebony Blade, in the comics, is a powerful magical weapon that can cut through literally anything. However, it has its own drawbacks as it comes with a dark history of plaguing its wielder with a growing lust of blood. With Blade knowing what the sword is and finding Whitman, it seems like Blade has finally taken an interest in Whitman’s future possibly looking to recruit him.

Two other potential members include Morbius, who is pretty much a part of the Midnight Sons’ team in the Marvel comics, and Scarlet Witch. As Scarlet Witch is not seen as a part of the team in the comics, it seems likely that she might be going down a dark path with the Darkhold. This could hint at a possible redemption arc and working with Doctor Strange in the near future, as a member of the Midnight Sons could be a perfect way for Wanda to find some absolution in MCU. Read More
It is known that SHIELD. hid a lot of secrets from the world. But Black Widow dumped millions…

Read More
Death’s Head returned this week in a new miniseries. If this news excites you, then you know about… 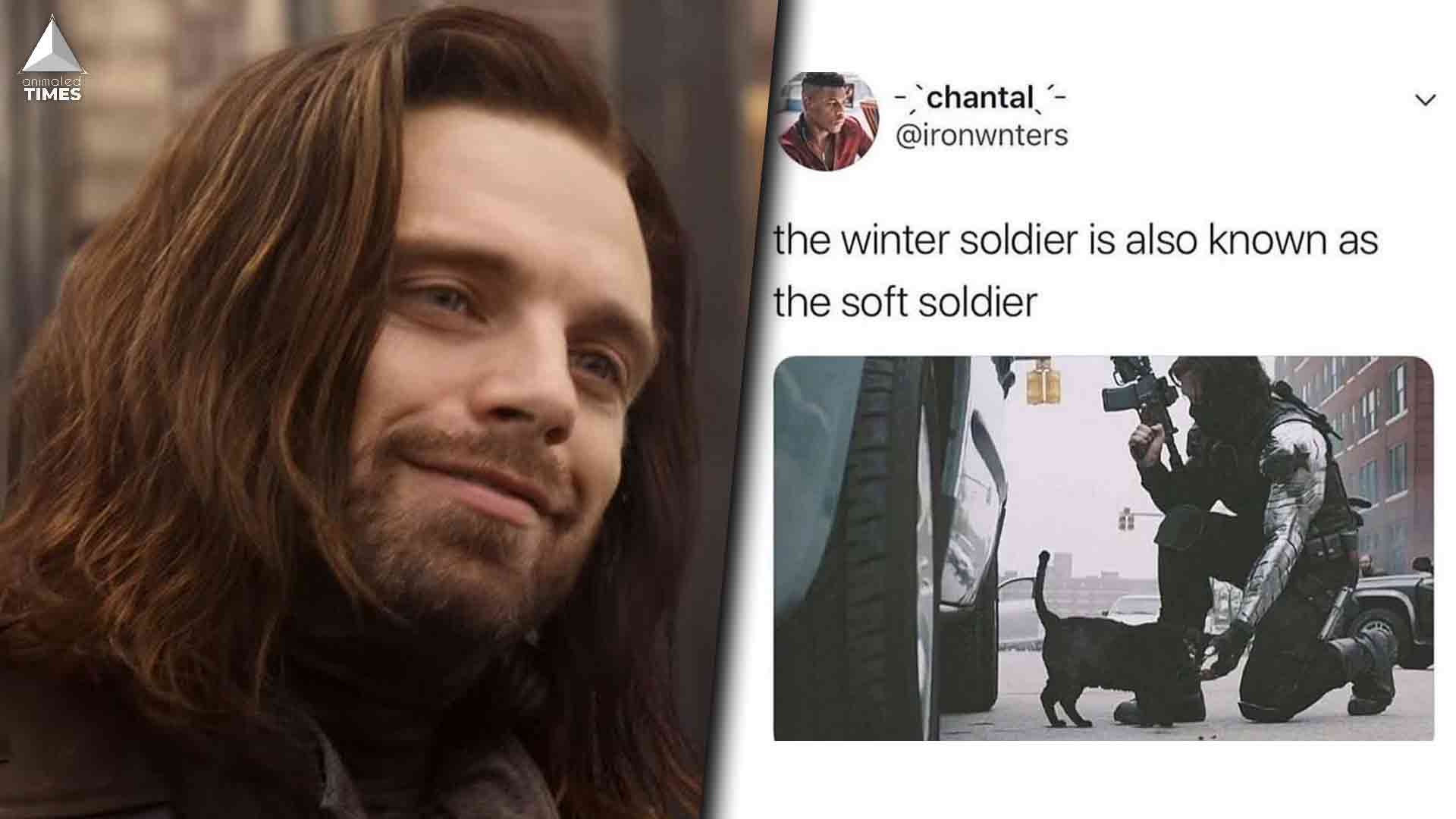 Read More
Marvel has given us a number of superheroes and super villains, with interesting stories and some great serious…